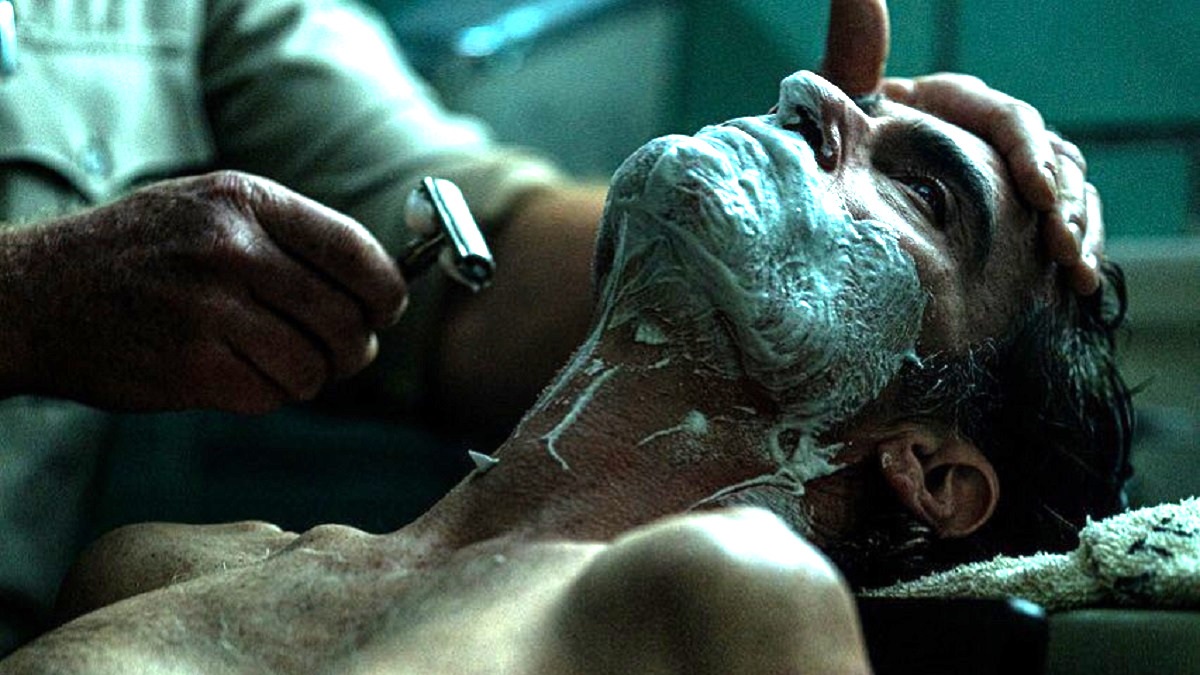 Todd Phillips may have claimed that he never designed Joker with sequels in mind, but a status as the highest-grossing R-rated movie of all-time and the most profitable comic book adaptation ever made made is pretty much inevitable.

While it took a while for the gears to start turning, second chapter Folie à Deux exploded into life in almost no time at all, with Lady Gaga signing on to play Harley Quinn opposite Joaquin Phoenix’s Arthur Fleck in a musical sophomore outing that’s facing the crushing weight of pressure that its predecessor wasn’t forced to contend with.

However, a new image snapped on the set would appear to indicate that a franchise was always on the cards, seeing as Folie à Deux is shooting under the working title of Juliet. As you may have guessed, the opening salvo was filmed under the moniker of Romeo, so Phillips may have been bending the truth when he repeatedly insisted his psychological thriller was envisioned as a one-and-done effort, with sequel talks coming later.

Whatever the case, it only took until the first day of principal photography for the maiden image of Phoenix reprising his Oscar-winning role to emerge, although Phillips did warn that we wouldn’t be seeing anything from Lady Gaga until the new year. That time is now upon us, so it may only be a matter of time before we see the dynamic duo together in the first official promotional still.