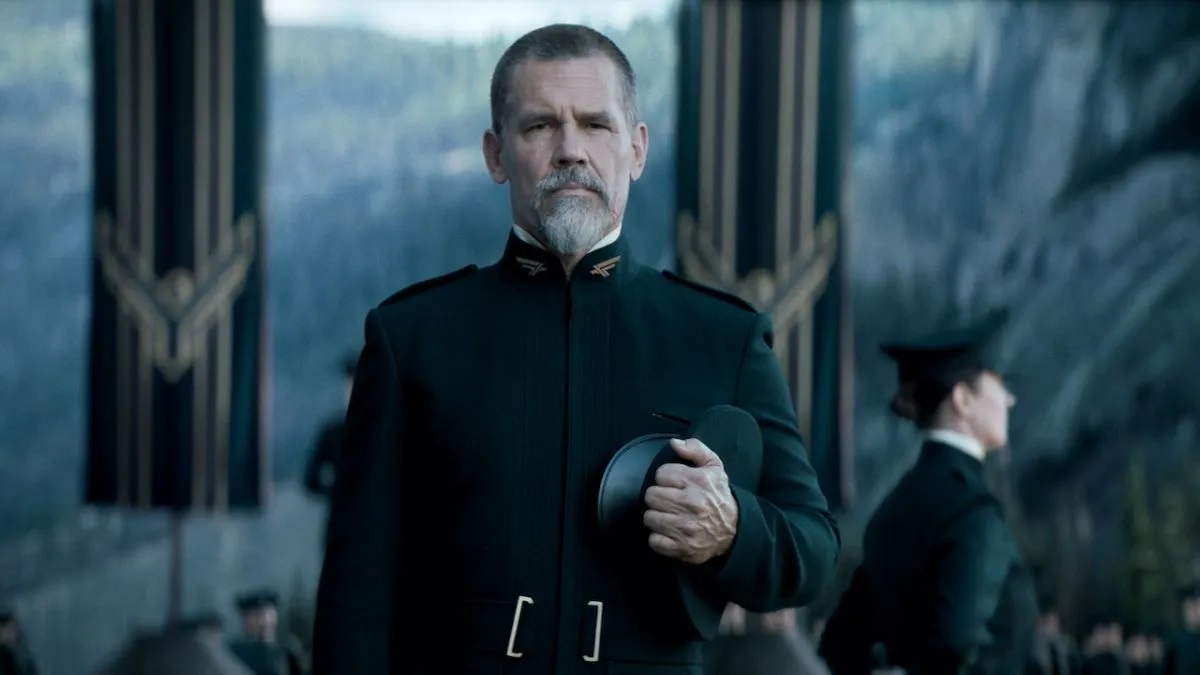 Unless they were unequivocally killed off in the first installment, we can expect the entire principal cast to return for Denis Villenueve’s blockbuster sci-fi sequel Dune: Part Two, which is only a year and a half away from coming to theaters.

Florence Pugh and Austin Butler have joined a top-tier ensemble that’s already got to make room for continuing the story of Timothee Chalamet’s Paul Atreides and giving Zendaya more screentime, without even mentioning a roster that additionally features Javier Bardem, Stellan Skarsgard, Dave Bautista, Rebecca Ferguson, and many more.

However, there was speculation that Josh Brolin wouldn’t be returning as Gurney Halleck, for the sole reason that his name was absent from the IMDb credit listings for the second chapter. In an interview with Collider, the actor admitted that he was forced to get his publicist to remedy the issue, before it unnecessarily snowballed.

“I am a part of Dune: Part Two, to the ridiculous extent of when somebody mentioned to me that it wasn’t on IMDb, I actually went out of my way to call Liz (his publicist) and say, “Can you please put that on IMDb?” Because it’s a proud moment for me, man.”

Dune may have turned a tidy profit at the box office, won rave reviews from critics and audiences, and landed a raft of Academy Award nominations including Best Picture, but Brolin is still fizzing that director Denis Villenueve was snubbed for his efforts behind the camera. Based on the quality of the opener, though, Part Two could well end up rectifying that mistake.