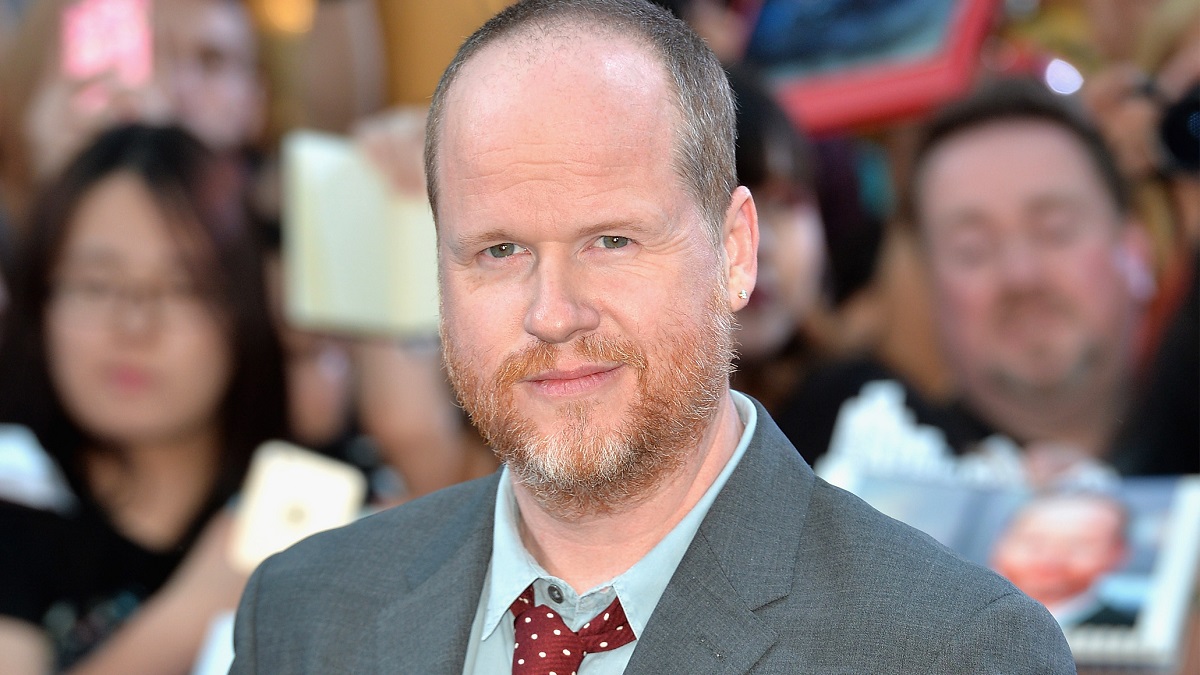 In perhaps the most glaring example of stating the obvious we’ve heard for a long time, Joss Whedon admitted during his already-infamous interview with Vulture that agreeing to take the reins on Justice League after the departure of Zack Snyder stings as one of his career’s biggest mistakes.

It seems impossible to believe now, but people were genuinely stoked when it was first announced that Whedon would be taking over the project post-Snyder, given his background in delivering oodles of fan service, not to mention the superhero blockbuster experience that had seen The Avengers and Age of Ultron seize almost $3 billion at the box office.

Of course, Justice League crumbled spectacularly under Whedon’s supervision, landing in theaters with a dull thud and failing to turn a single penny of profit for Warner Bros. In the years since, the majority of the principal cast have voiced their displeasure with his work on a personal and professional level, a hole he seems unlikely to dig himself out of.

“They asked me to fix it, and I thought I could help” were his exact words, but based on the response to the movie, his behavior, and the way people have responded to his attempts to absolve himself of the blame, we could be looking back at Justice League as the catalyst that killed Whedon’s career stone dead.