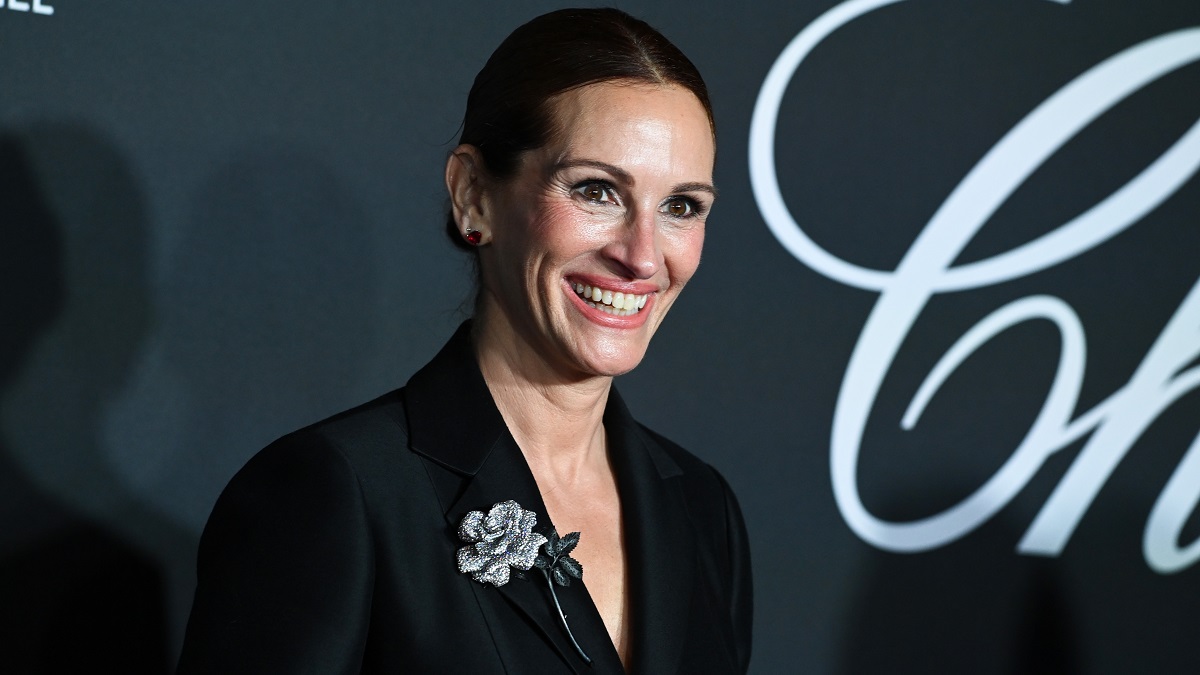 Thanks to her charm and wit, not to mention one of the most winning smiles in Hollywood, Julia Roberts made a name for herself as the queen of rom-com back in the 1990s, so it’s hard to believe that 20 years have passed since she last appeared in one. This year, however, marks her return to the genre alongside none other than heartthrob George Clooney in Ticket to Paradise.

Not only has it been a while since the monarch sat atop her throne, but it’s also been four years since she filmed a movie full stop, with Roberts insisting it wasn’t a conscious decision. The actress previously told The New York Times, that “it wasn’t by design, so much as not finding something that I was interested in. I was surprised how quickly the years seemed to go by.”

2022 sees her in two separate projects, though, one being Starz miniseries Gaslit playing Martha Mitchell, wife of John Mitchell (Sean Penn), the attorney general to President Richard Nixon who accused Nixon of being involved in Watergate, alongside her upcoming turn in Ticket to Paradise.

Speaking to Variety at Cannes Film Festival, Roberts feels like the powerful combination of her return to the genre and starring alongside the equally famous heartthrob Clooney, will create a hype that the film may not be able to live up to.

The film follows a divorced couple, Roberts and Clooney, who put their differences aside to team up, head on out to Bali, and stop their daughter (Booksmart’s Kaitlyn Dever) from making the same mistake they did 25 years ago by marrying someone she just met.

Despite Roberts and Clooney’s on-screen history, the two have never starred in a romantic comedy together, but after reading the script, Roberts was insistent that the role opposite her had to be played by her Ocean’s Eleven co-star.

You can see Roberts’ long-awaited comeback to the rom-com scene later this year, with Ticket to Paradise landing in October.