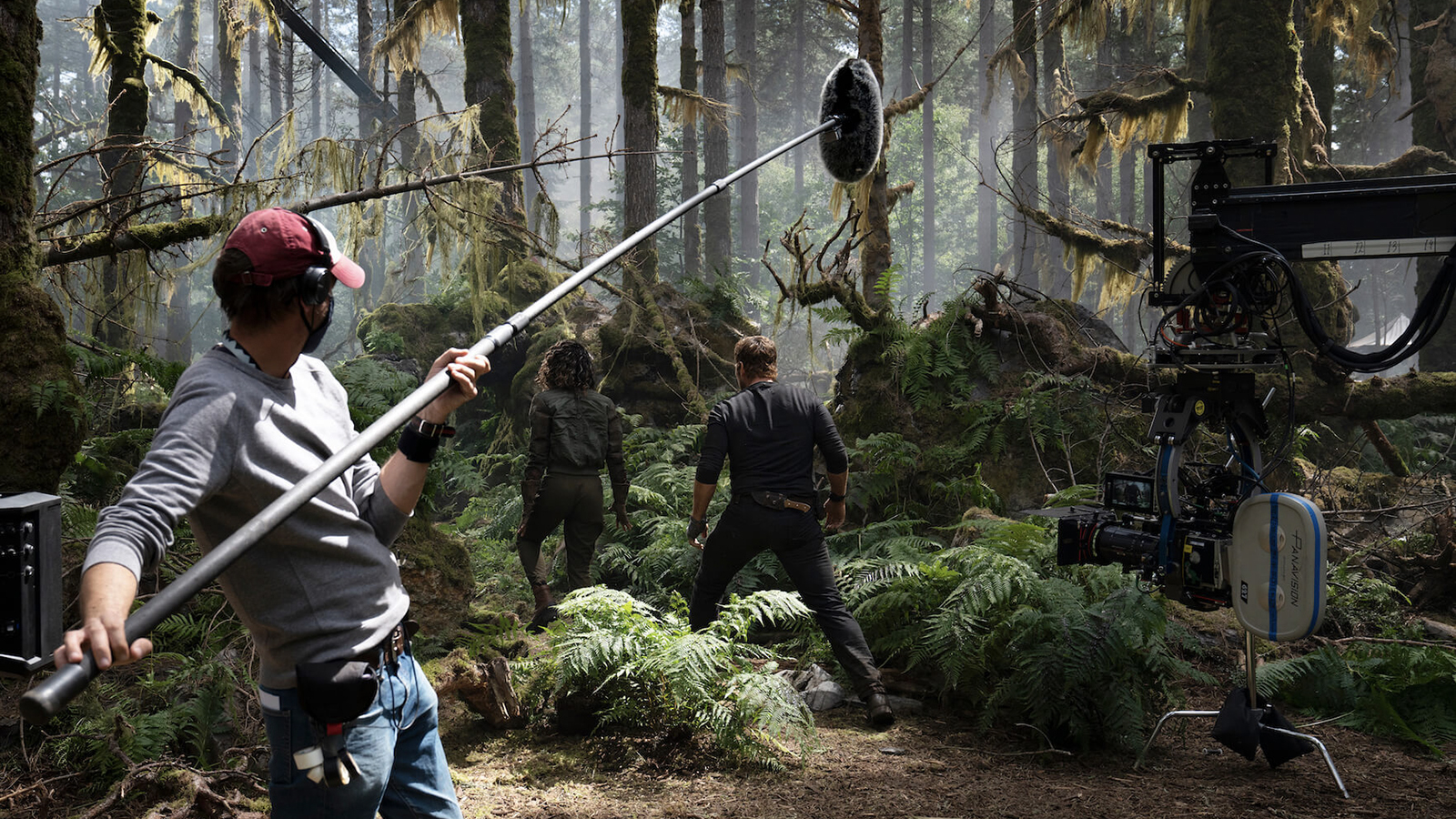 Jurassic World: Dominion star DeWanda Wise opened up about the audition process, her workout regimen, and what Steven Spielberg said that made her cry.

Jurassic World: Dominion is the concluding chapter of the Jurassic World trilogy and the Jurassic film hexology that began with Steven Spielberg’s 1993 film, Jurassic Park, based on the runaway bestseller by Michael Crichton of the same name. The film also reunites the casts of both trilogies, including Chris Pratt, Bryce Dallas Howard, Laura Dern, Sam Neill, and jazz pianist Jeff Goldblum. Wise, who shared her emotional interaction with Spielberg in a new Entertainment Weekly interview, is a newcomer to the series, playing an ex-Air Force pilot now in the employ of dinosaur corporation BioSyn.

“[Colin Trevorrow] was like, (executive producer) ‘Steven Spielberg signed off on you,’ and I cried,” Wise says with a laugh. “Then I read the script in October of 2019, and I cried again. And I’ll probably cry after we are finished talking today. It’s a lot of crying. A lot of gratitude tears.”

When not turning on the waterworks, Wise stayed busy working out every day to get into shape for the role that required a lot of action:

“I’ve been watching these movies for years, and I just wanted to rep a Serena Williams-type body in this space — someone who was capable and ready.”