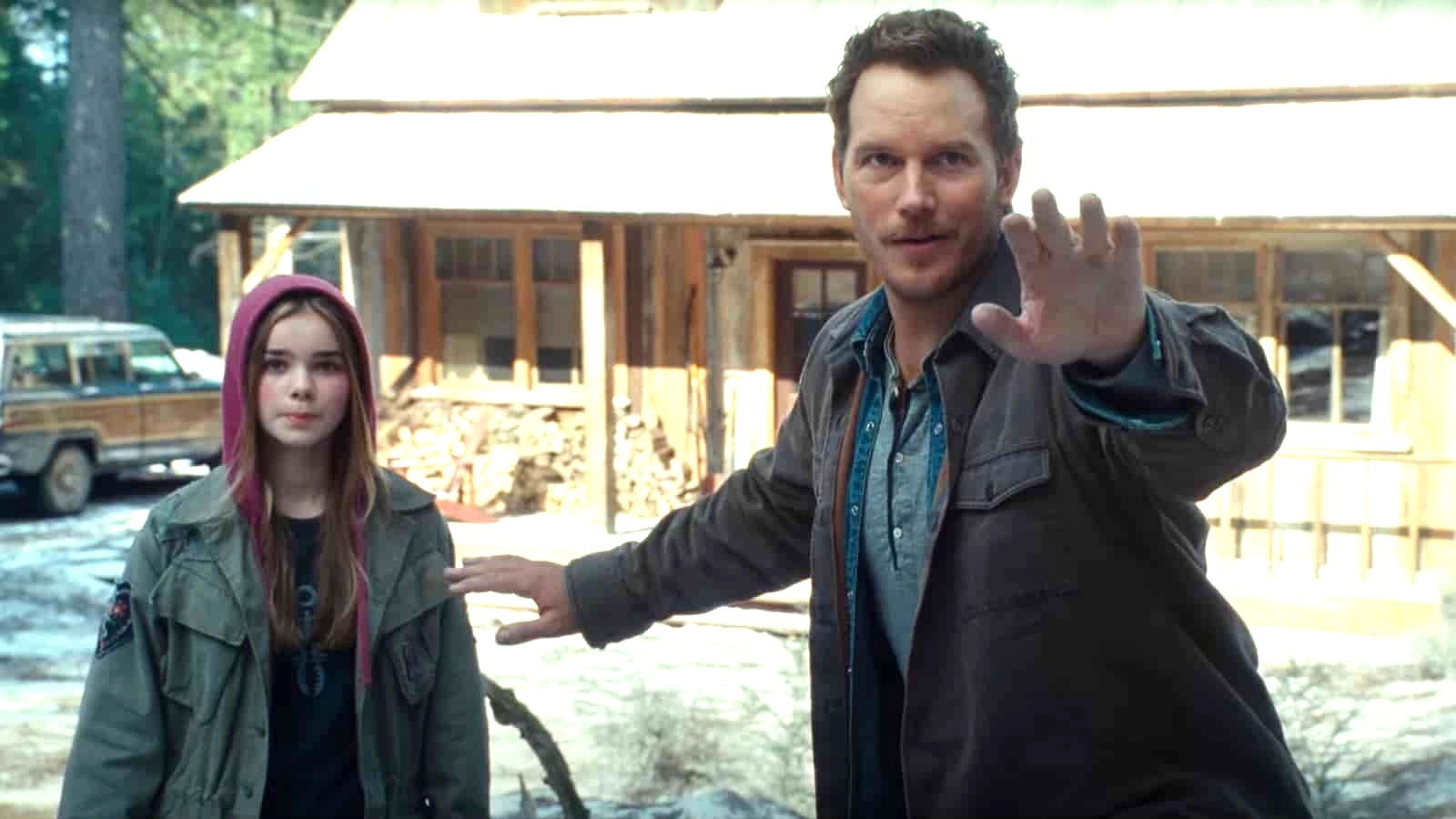 One of the most praiseworthy things about the Jurassic World trilogy was Colin Trevorrow respecting the way the first three films were made, using animatronic dinosaurs as much as possible. Obviously, all these movies make heavy use of CGI to bring the prehistoric beasts to life on the big screen, but for a genuine reaction from the cast you can’t beat an intricately detailed dino on set.

Isabella Sermon’s Maisie Lockwood is a relative newcomer to the Jurassic franchise, having made her debut as a secret cloned human in Fallen Kingdom. But even though Jurassic World Dominion is her sophomore role, she clearly appreciates being able to act opposite a physical model, as she revealed in an interview with ComicBook.

“I think that a lot of the fear that the cast feels in the film is real. It’s genuine. Though the animatronics, they’re terrifying, I mean, numerous times I’ve forgotten that there were people inside, and they’d cut the cameras and then the animatronics would start moving, I’d literally have a heart attack. But yeah, it was really, really helpful, especially to have them on set, and to have something to look at, and to have something organic to react with.”

Ordinarily, we’d think this would bode well for Dominion, which hits theaters today. Sadly, a bucket of cold water was poured over the hype when the review embargo broke. It’s currently sitting at an awful 34 percent on the Tomatometer, with critics trashing the film for being boring, having wooden dialogue, and – perhaps most catastrophically – not that many dinosaurs.

Many had hoped this would be an improvement on Fallen Kingdom, and were looking forward to the reunion of the classic Jurassic Park cast, but after this news we’re revising our expectations for Dominion downwards. Perhaps there’ll be another movie in a decade or so that can actually stand alongside Jurassic Park?

At this point, we’re prepared for disappointment when we head to the multiplex tonight, but let’s just hold out hope that watching dinosaurs running rampant across the world and chomping down on delicious and squishy humans can carry us through it.