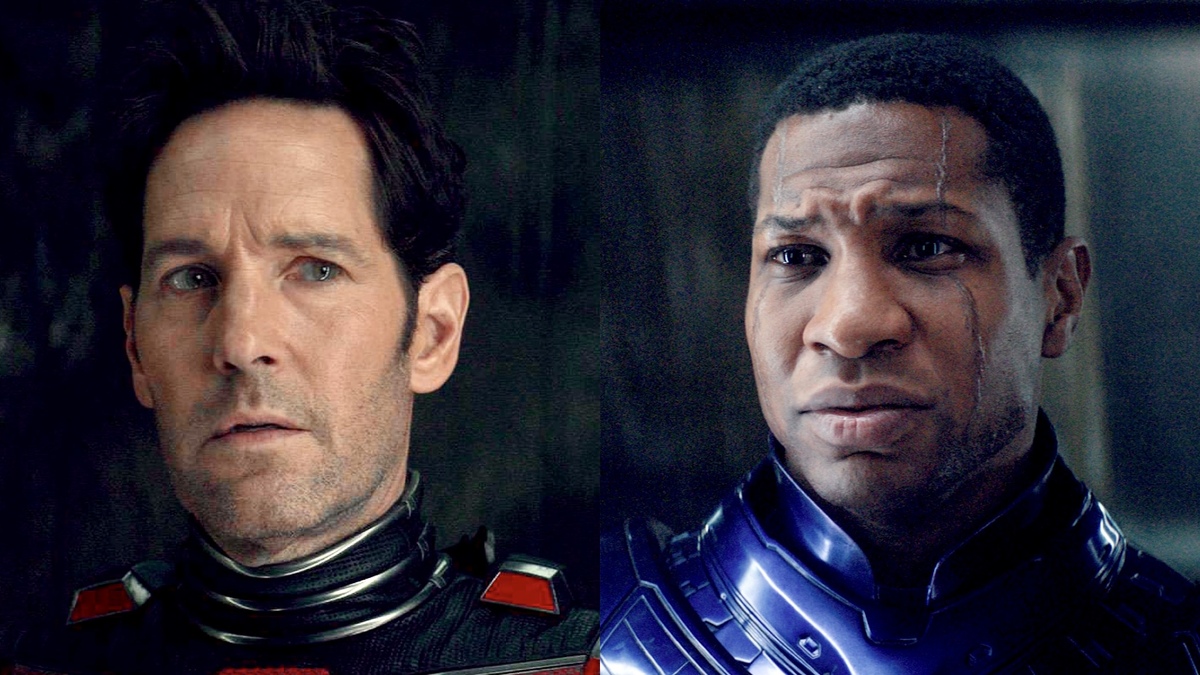 If you’re unfamiliar with the hilarious allegations that Paul Rudd is in fact, an ageless vampire, then you may have been camped under a rock for some time. The mega star, who has been active since as far back as the early nineties, just simply refuses to age.

In the highly anticipated second trailer for Ant-Man and the Wasp: Quantumania, Rudd, who plays Scott Lang, is offered a deal he seemingly can’t refuse by Jonathan Majors’ Kang the Conqueror. The latter promises him “time,” and one Reddit user was quick to point out that the 53-year-old seems to have quite a lot of it on his side.

Jokes about Rudd’s alleged immortality have been a running gag on social media for over a decade now, with several fans speculating on why he looks just like he did at the beginning of his career. From reasons to drinking water and minding his business to staying out of the spotlight and scandals, it’s pretty obvious that whatever he’s doing is clearly working.

Rudd made his film debut in 1995 with Clueless, which has gone on to become one of the most popular teen movies of all time and still remains one of his most recognizable roles ever. Since then, he has established himself as one of Hollywood’s most appreciated stars, with a lengthy film catalog that includes popular comedies like This is 40, Forgetting Sarah Marshall, and Anchorman: The Legend of Ron Burgundy.

His role as Scott Lang in the Marvel Cinematic Universe has received critical acclaim. After his appearance in Avengers: Endgame, his latest venture, Ant-Man and the Wasp: Quantumania, due to be released on Feb. 17, 2023, will mark the Avenger’s return to the silver screen.