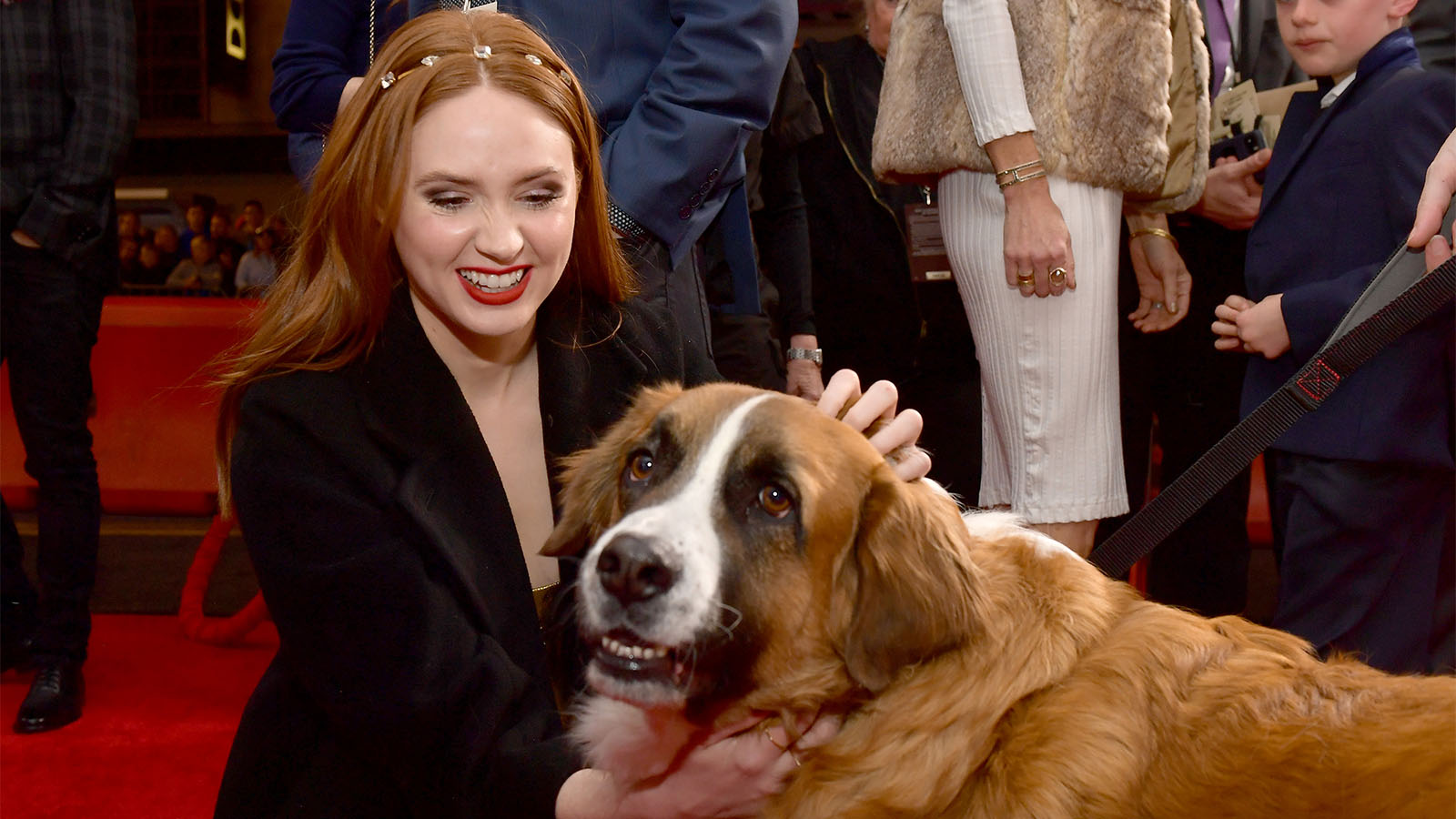 After the trailer for Judd Apatow’s new pandemic comedy The Bubble dropped Friday morning, it was clear the Cliff Beasts 6 trailer and promotional posters that flooded social media earlier this week were just another clever marketing tactic.

Karen Gillian took to Twitter to “come clean” about what she dubbed an “early April Fools’ Day prank.”

The Bubble follows a group of actors stuck inside a pandemic bubble while attempting to finish a Jurassic Park-esque film. That film is called Cliff Beasts 6: The Battle for Everest, and earlier this week, Netflix released a trailer for the film-within-film along with this synopsis:

“Humankind is threatened once again by a dinosaur species: Cliff Beasts. The team must reunite, after 5 long years, to battle the Cliff Beasts — but this time on Mount Everest.”

The trailer ending with an April 1 release date led a number of observers to suspect an April Fools’ prank was in the works. But that didn’t stop people — including some famous people — from getting in on the fun.

Cast member David Duchovny crowed, “Get ready for the best Cliff Beasts yet!

Mike Birbiglia professed he was “excited for Cliff Beasts 6,” before assessing, “Cliff Beasts 1-5 left a lot of questions unanswered but hopefully 6 will leave fewer unanswered. Or at least some. Or maybe one. Fingers crossed. Very stoked.”

This is Apatow’s first film since 2020’s The King of Staten Island, forced into a VOD release over a theatrical one due the COVID-19 pandemic. In an interview with IndieWire, he stated his intention to start writing films that had “smarter aspirations,” saying, “It’s definitely a complicated world right now. Art — drama and comedy — will need to reflect it.”

You can check out The Bubble starting April 1 on Netflix.