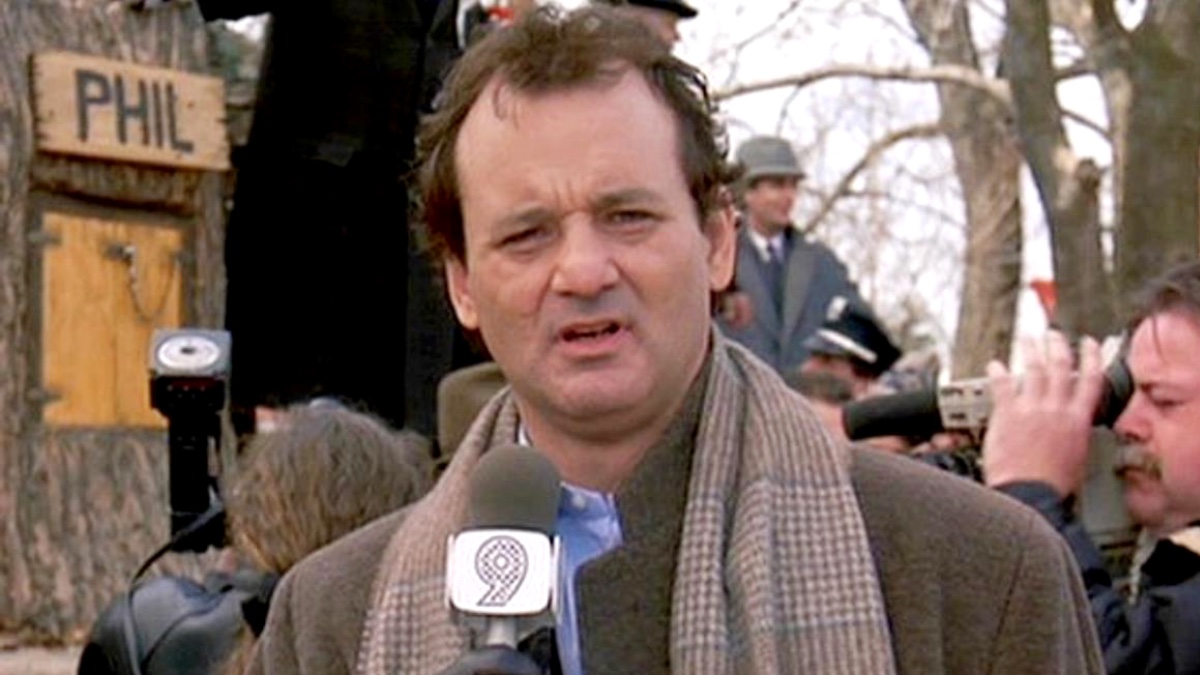 It’s now three days and six votes later, and due to Republican infighting we still don’t have a new Speaker of the U.S. House of Representatives. Of course, Kevin McCarthy is the presumptive leader, but without the support of alt-right party members in the so-called House Freedom Caucus, the party continues to be in disarray.

“Good morning, and happy Groundhog Day,” Clark said during a press briefing on Thursday morning. “Today marks day three of the 118th Congress. We’ve taken six votes for Speaker and the results speak for themselves. House Democrats are united behind out leader [House Minority Leader] Hakeem Jeffries, and in the fight for lower costs, green jobs, and safer communities.”

“House Republicans are in historic turmoil,” she continued, not without a bit of satisfaction. “Unable to organize, unable to govern, unable to lead. Years of blindly pursuing power, currying the favor of special interests, and bowing to election deniers has left the GOP in shambles.”

Noting that McCarthy is now “being held hostage to his own ambitions by the dangerous members that he’s enabled,” Clark listed the names of the House Representatives opposing a vote. “Lauren Boebert is whipping votes, MTG [Marjorie Taylor Greene] is their spokesperson, and Matt Gaetz is negotiating the rules,” she said, adding that some are campaigning to stand up to “the crazy,” but that their deference to MAGA Republicans has essentially poisoned the party from the inside out.

She’s not wrong. If only Republicans would have listened to former Speaker of the House, Rep. John Boehner (R-OH), who resigned in October 2015 amid increasing disarray within the party.

“What they’re really interested in is chaos,” Boehner wrote of alt-right fringe members of his party in his 2021 memoir. “They want to throw sand in the gears of the hated federal government until it fails and they’ve finally proved that it’s beyond saving.”

Of course, the plot of Groundhog Day involves weatherman Phil Connors, who becomes stuck in a time loop, forcing him to relive the February 2 holiday in Punxsutawney, Pennsylvania over and over and over again.

Will Republicans break their own time loop in time to prevent a total collapse of democracy? If Boebert, Greene, Gaetz, and et al have their way, as of now it seems unlikely.