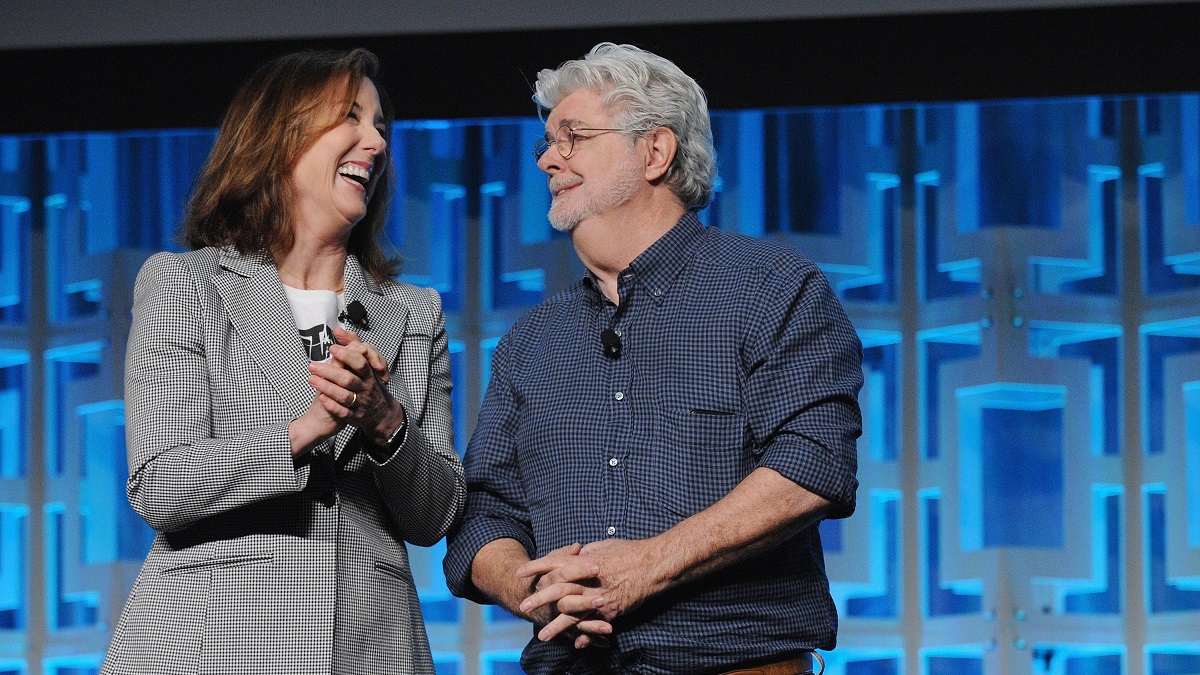 This week marked the 45th anniversary of A New Hope arriving in theaters to change cinema forever, so Star Wars is already closing in on the half-century mark as it is. Undeterred, Lucasfilm president Kathleen Kennedy believes the beloved mythology has the potential and capabilities to stand the test of time and last forever.

Based on the sheer volume of film and television content that’s in the works, everyone at Disney seems to be operating under that assumption, too. Fads come and go, with plenty of brands that were popular in the 1970s, 80s, 90s, 2000s, and even 2010s having long since fallen out of favor, but Star Wars has always remained at the pinnacle of pop culture.

Speaking to Variety after the Star Wars Celebration panel that sent both in-person attendees and the online community into raptures, Kennedy sounded more confident than ever that a galaxy far, far away will remain a perpetual source of content.

“We’re continuing to expand on Mandalorian. Ahsoka is the next iteration of that. And then what Jon Watts is doing with his show. It gives us different places on the timeline to look at, because there is this persistent story of Star Wars. That’s what we’re building on.

So rather than thinking that we’re just going to go do a one-off story, we’re constantly thinking about what does this really mean inside the long saga and mythology that George Lucas created. So it could go on forever, to be perfectly honest. If we have good storytellers, it will go on forever.”

45 years is a hell of a long time for any slab of IP to remain relevant, never mind rank as one of the biggest, most popular, recognizable, and iconic brands on the planet, so we’d be foolish to even try and cast any doubt on Kennedy’s aspersions.