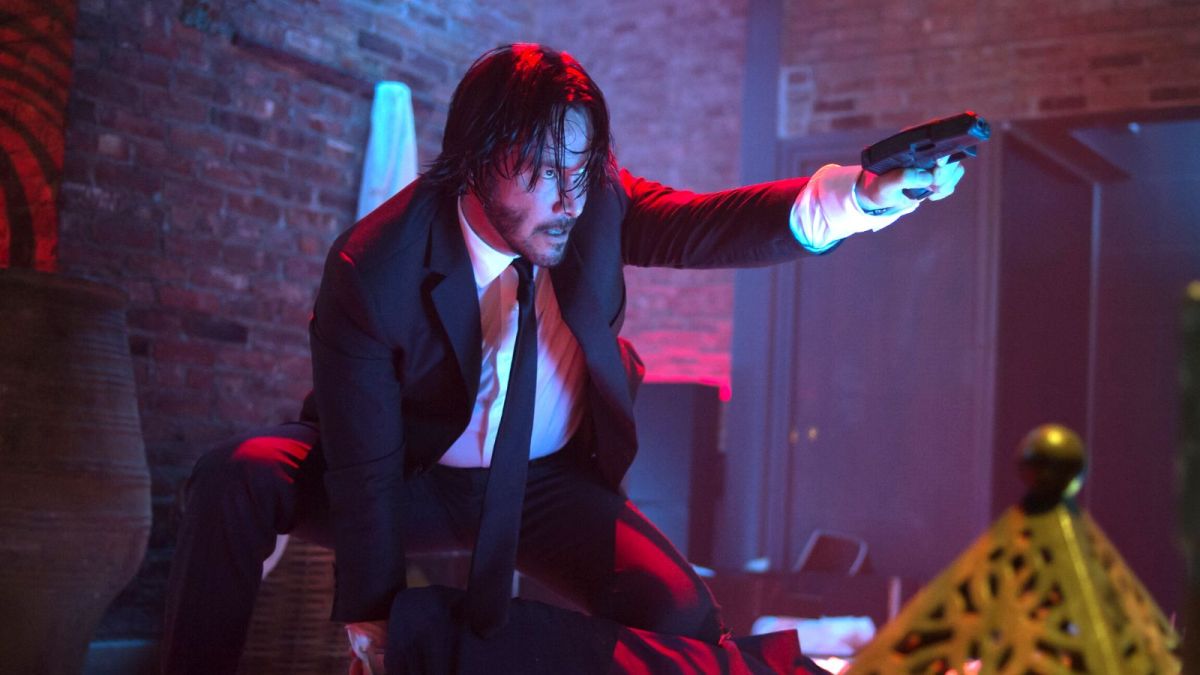 John Wick himself is spilling the beans on the upcoming spinoff film Ballerina breaking down new details about its leading character at CCXP 22.

Taking the stage during a panel for the sequel John Wick 4, Keanu Reeves was asked about Ballerina — the Ana de Armas-led spinoff to the action series and he didn’t shy away from spilling the beans.

Reeves broke down the motivations of the film’s main character while also confirming that yes, John Wick will show up during the film.

“She’s a woman who has some very difficult circumstances and who’s looking for revenge. Someone killed her father and who could that be? And so it’s her journey for actually understanding her past.

She lost her father at a young age and she doesn’t actually know what happened just that someone came into her house and killed her father who had a tattoo. As we know in John Wick, if you have a tattoo something is going on.”

Reeves went on to reveal that filming is currently taking place, the script is great and yes, he will be in the film. This confirms a recent report that broke the news of Reeves’ appearance in the movie after he was spotted nearby filming locations in Prague.

Now in the filming process, Ballerina is still a way in the future from its release, but John Wick fans don’t have long to wait before their next deep dive into the politics of the hitman world. John Wick 4 is set to land in theaters on March 24, 2023.