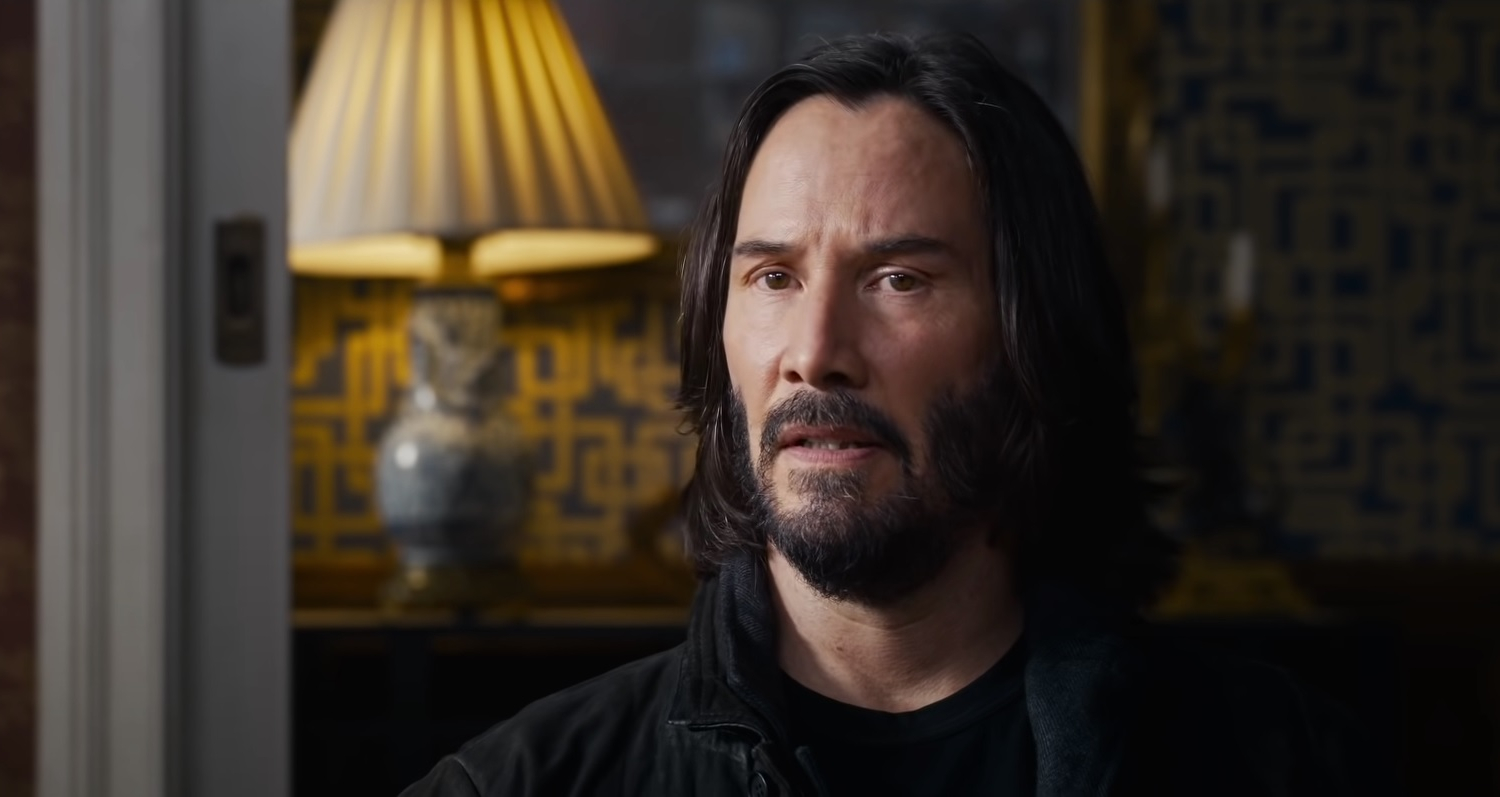 Keanu Reeves isn’t just a Hollywood A-lister and a pop culture icon; he’s a certified nice dude. The star of such series as John Wick and The Matrix has developed a reputation for putting his wealth to work in incredible ways, be it through his various charitable endeavors or the lavish gifts he has been known to disperse to cast and crew members on his various film projects.

As relayed by My Modern Met, the 57-year-old invited four stuntmen who worked with him on John Wick: Chapter 4 to Paris for dinner, where he presented each of them with a $10,000 Rolex watch.

Reeves was at it again for the December premiere of The Matrix Resurrections.

Per The Hollywood Reporter, Reeves brought all of his reps, members of his inner circle and others who helped him train for his return to the role of Neo to San Francisco for the film’s world premiere event. The Canadian actor reportedly covered the private jet travel and hotel accommodations, as well as premiere tickets.

He also organized a post-premiere brunch for invitees.

Chad Stahelski, who was once Reeves‘ stunt double on the Matrix films and, eventually, found himself directing the star in John Wick, confirmed that his friend had gone all out for the occasion.

“He’s incredibly generous,” Stahelski said while walking the green carpet at Resurrections’ premiere. “In the audience tonight will be so many people that helped him, from his martial art trainers to jiu-jitsu trainers to hair and makeup to his stunt crew. He makes sure that his friends and family are here. He’s epic.”