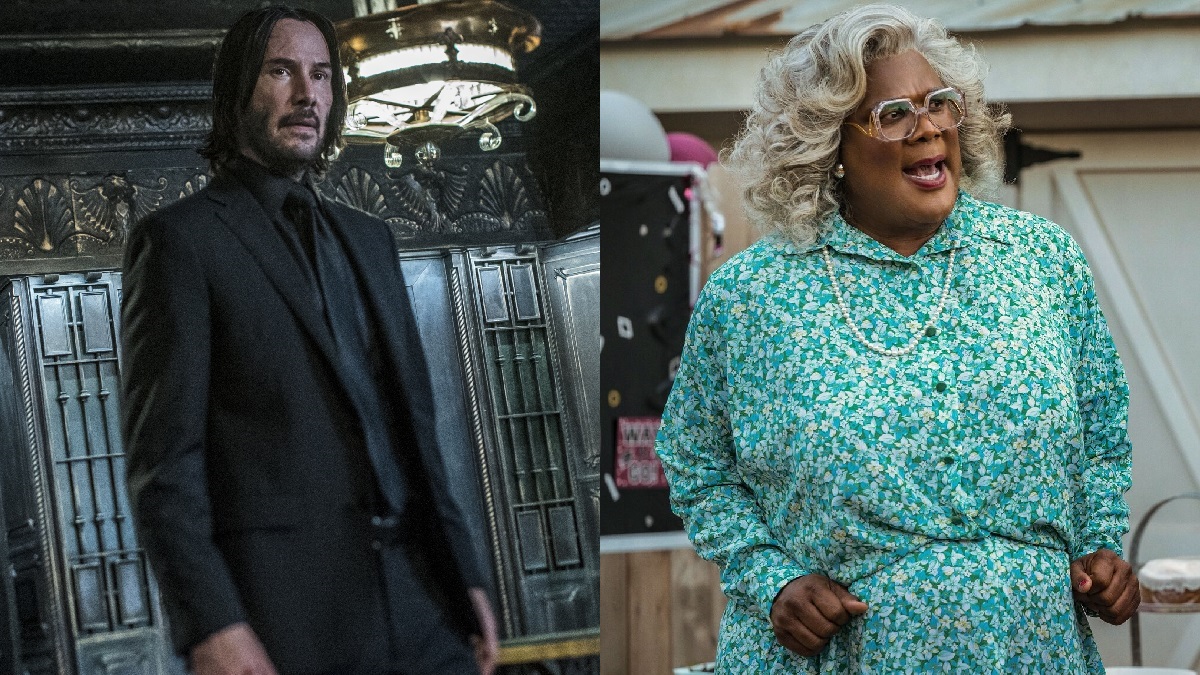 Thanks to its recent expansion, the John Wick franchise is no longer a self-contained series of action movies, but a full-blown cinematic universe.

Keanu Reeves will return as the sharp-suited assassin in next March’s Chapter 4, while he’ll also reprise the role in Ana de Armas-led spinoff Ballerina alongside several other familiar faces. On top that, episodic prequel The Continental is on the way, so we can expect all sorts of cross-pollination in the future.

However, the leading man may have just offered the ultimate suggestion in an interview with Brazilian outlet CinePOP, after admitting he’d love to see John Wick cross paths with Tyler Perry’s Madea, for reasons we can’t quite comprehend – but find ourselves strangely on board with.

“Me and my girlfriend thought it would be cool to have a crossover between John Wick and Madea. Madea and John Wick! It would be insane, right?”

The burning question is whether or not Wick and the infamous grandmother would be on the same side, or if they’d be forced to do battle in a hyper-stylized action sequence for the ages. Perry continues churning out fresh Madea content in spite of his repeated claims he was intended to retire the polarizing favorite, but we’ll be damned if the prospect of seeing her decked out in her Sunday best dual-wielding guns in a fight to the death with one of cinema’s most iconic action heroes doesn’t pique the interest.

Would it be in a John Wick film, or a Madea flick, though? Tyler Perry’s A Madea Continental does have a certain ring to it…