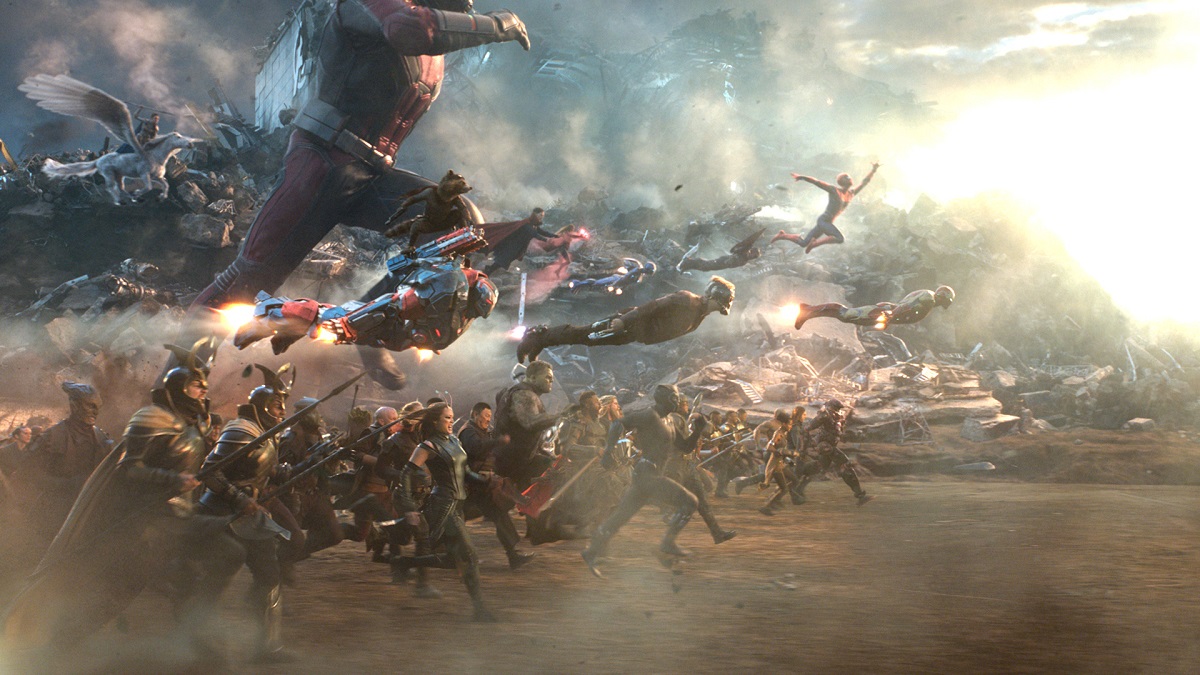 Fans have been more critical of Phase Four than any other stage of the Marvel Cinematic Universe thus far, with many questioning a perceived lack of direction or unifying, overarching theme that hinted as to where the next stage of interconnected storytelling was heading. Kevin Feige did tease that all would be revealed soon, and funnily enough, he wasn’t lying.

24 hours after leaked trademarked filings gave the game away, it was confirmed that we are in the midst of the Multiverse Saga, with Ant-Man and the Wasp: Quantumania set to kick off Phase Five, which will then culminate in two epic Avengers movies set to release in 2025, with May’s The Kang Dynasty being followed six months later by Secret Wars.

Folks should have known better than do doubt the baseball cap enthusiast who always has a plan, but Feige did additionally explain to Phase Zero why Phases Four and Five aren’t going to feature a team-up extravaganza featuring Earth’s Mightiest Heroes.

“Well, I think we learn something on every project we do. But as we were laying out and even three years ago, here, laying out Phase Four, which we didn’t lay out all of but most of. You know, we realized that it’s very different than Phase One, Two, and Three. That there are more projects and less years and therefore, it didn’t seem right to culminate… you know, we’re not gonna culminate every 10 months in an Avengers movie.

And each of the films themselves now has become quite big and are crossover events in many ways. And after the creative experience we had with Infinity War and Endgame, it felt like it was about capping a saga. Saving back-to-back Avengers films for the completion of a saga. And that’s really what we wanted to lay out today.”

By the time The Kang Dynasty and Secret Wars roll around, the complexion of the MCU could well be unrecognizable from what it is today, so even trying to predict what happens between now and then is an impossible (but undeniably fun) task.