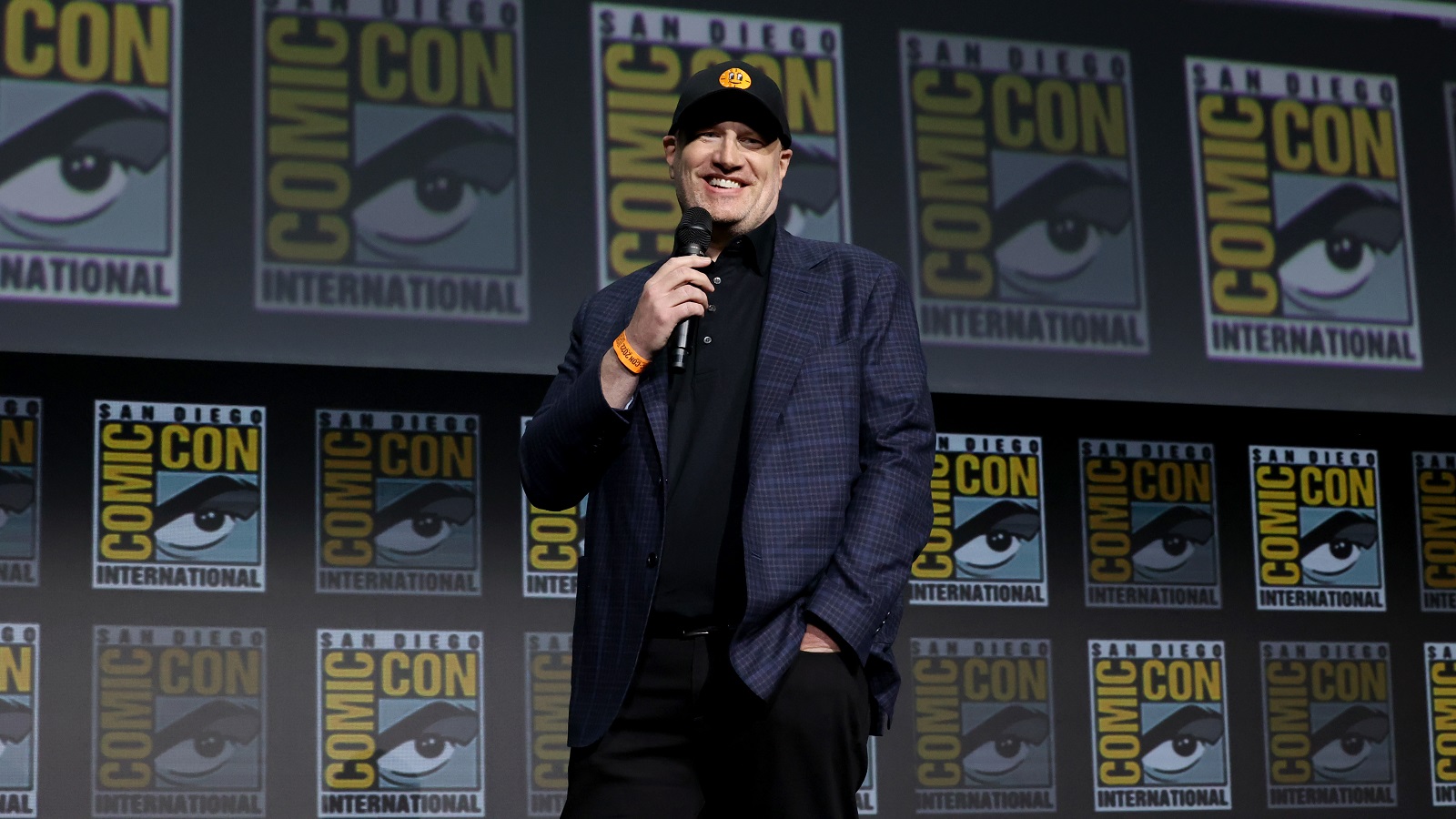 Releasing Infinity War and Endgame a year apart yielded almost $5 billion at the box office for Marvel Studios, but the cinematic universe’s biggest theatrical event so far is poised to be dwarfed by the epic conclusion to the Multiverse Saga. Earth’s Mightiest Heroes will reassemble twice in the space of six months, with 2025 bringing Avengers: The Kang Dynasty on May 2, with Avengers: Secret Wars landing on November 7.

Two massive-scale multiversal spectaculars featuring the franchise’s best and brightest heroes battling against the near-omnipotent threat of Jonathan Majors’ Kang the Conqueror is shaping up to be jaw-dropping stuff on almost every imaginable level, but the Hall H announcements have also left Kevin Feige and his team with an awful lot of narrative, storytelling, and world-building ground to cover in the next three years.

There’s barely been an inkling in Phase Four so far as to how we get from here to Secret Wars, but the company’s chief creative officer teased to ComicBook that all will soon begin to be revealed.

I think it’s just as important that we can have standalone introductory stories like Ms. Marvel, like Moon Knight, in addition to things that interconnect and build towards the larger story. A lot of what we’ve been doing has been building to this larger story, obviously with The Kang Dynasty and the Multiverse Saga, and now I think people will, I hope, come along for the ride. Both where it’s you’re on the express train to the finale, also when it’s fun, as many of our Phase 1, 2 and 3 films were.”

In typical Feige fashion, he says a great deal without actually revealing anything close to specifics, but it’s not as if he hasn’t given us reason to trust his methods over the last 14 years and counting.