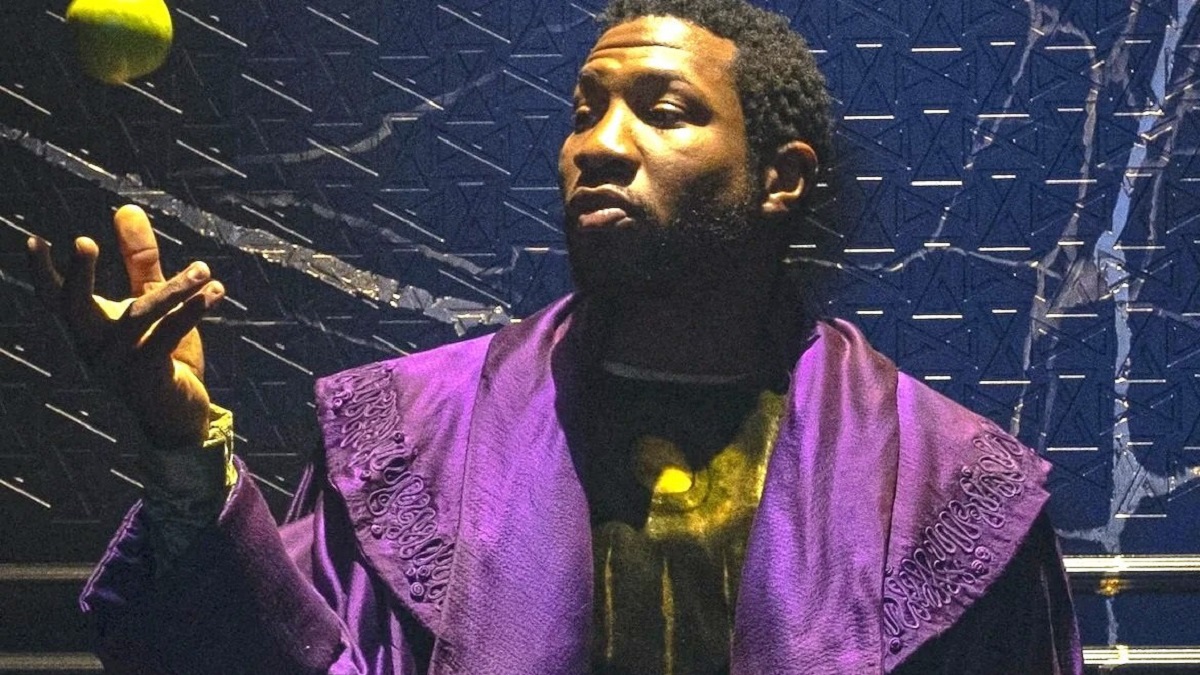 The first three stages of the Marvel Cinematic Universe combined to form the Infinity Saga, with each Phase being punctuated by an Avengers epic that brought together the franchise’s biggest and best heroes. We’ve already been warned not to expect Phase Four to end with the reunion of Earth’s Mightiest Heroes, but that doesn’t mean major plans aren’t afoot.

So far, the focus of the latest expansion has seen a raft of brand new (and instantly popular) characters introduced on both the big screen and Disney Plus, while supporting players like Hawkeye and Loki have been placed into the spotlight for the very first time, as elder statesmen including Thor and Spider-Man continue to reinforce the old guard.

It’s all heading somewhere, and we know that Jonathan Majors’ Kang the Conqueror will almost certainly be the driving force behind it, but Kevin Feige revealed to Total Film that things should become clearer sooner than many fans might think.

“As we’re nearing the end of Phase 4, I think people will start to see where this next saga is going. I think there have been many clues already, that are at least apparent to me, of where this whole saga is going. But we’ll be a little more direct about that in the coming months, to set a plan, so audiences who want to see the bigger picture can see a tiny, tiny, tiny bit more of the roadmap.”

That’s typically tantalizing without giving away anything remotely resembling specifics, but we’ve come to expect that from the secretive head honcho of the MCU, so we can let the speculation commence.