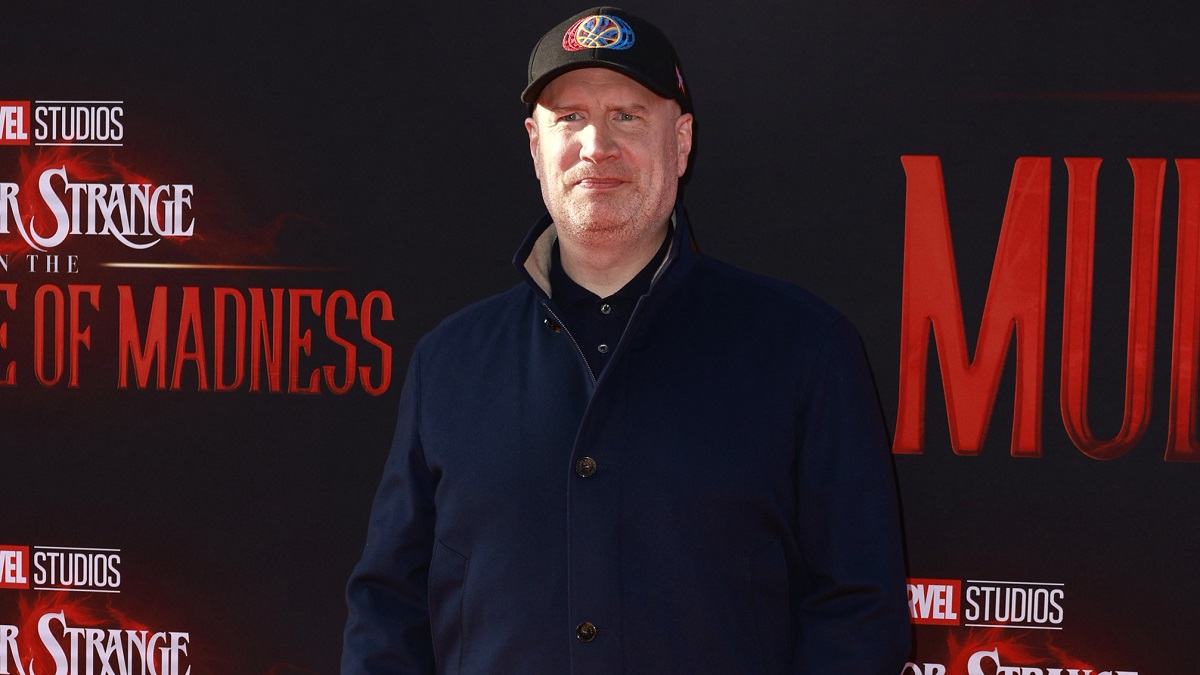 As the man in charge of the Marvel Cinematic Universe, you’d have thought Kevin Feige would have the final say over how much spoilery footage was included in the marketing campaign for Doctor Strange in the Multiverse of Madness, especially after the menagerie of memes mocking his frustration with Sony in the buildup to Spider-Man: No Way Home.

And yet, the various trailers, TV spots, teasers, clips, and more besides have given away several notable cameos that would have been guaranteed to bring the house down had they been kept under wraps. Patrick Stewart’s Charles Xavier and Hayley Atwell’s Captain Carter have already been confirmed, while the rest of the surprise guests have inevitably leaked online.

Speaking at the world premiere of the Doctor Strange sequel, Marvel’s chief creative officer admitted his belief that too much has been revealed ahead of time,

“There’s been too much in the trailers, I don’t want to talk about anything else. But I will say, Sam has made this movie to be experienced on as big a screen as possible, and it’s even the first one in a long time that 3D was really taken into account too, because the first Doctor Strange film I think was out best film ever in 3D, and this one now will be right alongside that.”

In true Feige fashion, he even went ahead and immediately changed the subject to something else, presumably so he didn’t have to deflect any more potentially spoiler invasive questions on Doctor Strange in the Multiverse of Madness ahead of its release this coming Friday.