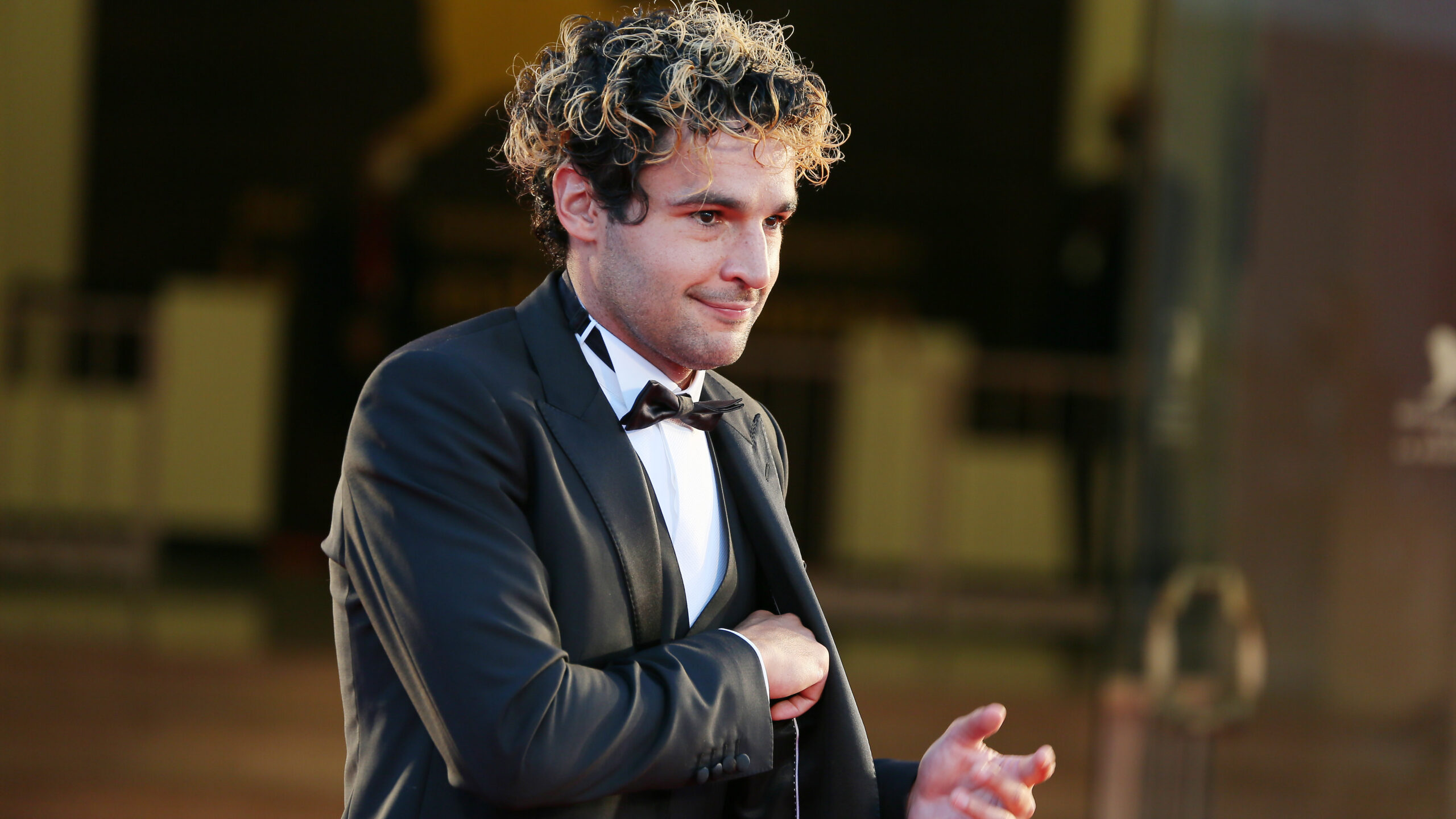 VENICE, ITALY - SEPTEMBER 06: Christopher Abbott walks the red carpet ahead of the movie "The World To Come" at the 77th Venice Film Festival on September 06, 2020 in Venice, Italy. (Photo by Ernesto S. Ruscio/Getty Images)

Kraven the Hunter has cast It Comes at Night actor Christopher Abbott as its main villain, The Foreigner, Deadline reports.

The entertainment news site stated the information came from an unnamed source, and noted that the casting decision wasn’t officially confirmed yet.

Nevertheless, The Foreigner, one of Spider-Man’s biggest foes in the comics, is set to play opposite the titular Kraven, also a Spidey baddie in the comics, played by Kick-Ass and Avengers: Age of Ultron actor Aaron Taylor-Johnson.

Other cast members of the upcoming film include Ariana DeBose, Russell Crowe, Alessandro Nivola, and Fred Hechinger, with Nivola set to play an as-yet-unnamed villain.

West Side Story star DeBose, who is now an Oscar nominated actor and Screen Actor’s Guild award-winner, will also be playing a villain, Calypso, a voodoo priestess in the comics.

The film has an expected release date of Jan. 13, 2023, with J.C. Chandler directing. In addition, Art Marcum, Matt Holloway, and Richard Wenk crafted the script.

Perhaps best known as a break out star in George Clooney’s adaptation of Catch-22, Abbott’s The Foreigner is a villain who has gone up against the likes of Spider-Man, Silver Sable, and Kraven’s brother Chameleon in the comics, only very rarely coming up against Kraven.

As for Kraven, he is one of the most iconic villains and antiheroes in all of Marvel, having made notable encounters with Venom and Black Panther, in addition to being one of Spider-Man’s greatest foes.

With so many Spider-Man villains getting their own debuts as protagonists in solo Sony films, such as Venom and Morbius, among other examples, it’ll be interesting to see how these characters — Kraven included — may one day duke it out with Spidey himself in a future movie.