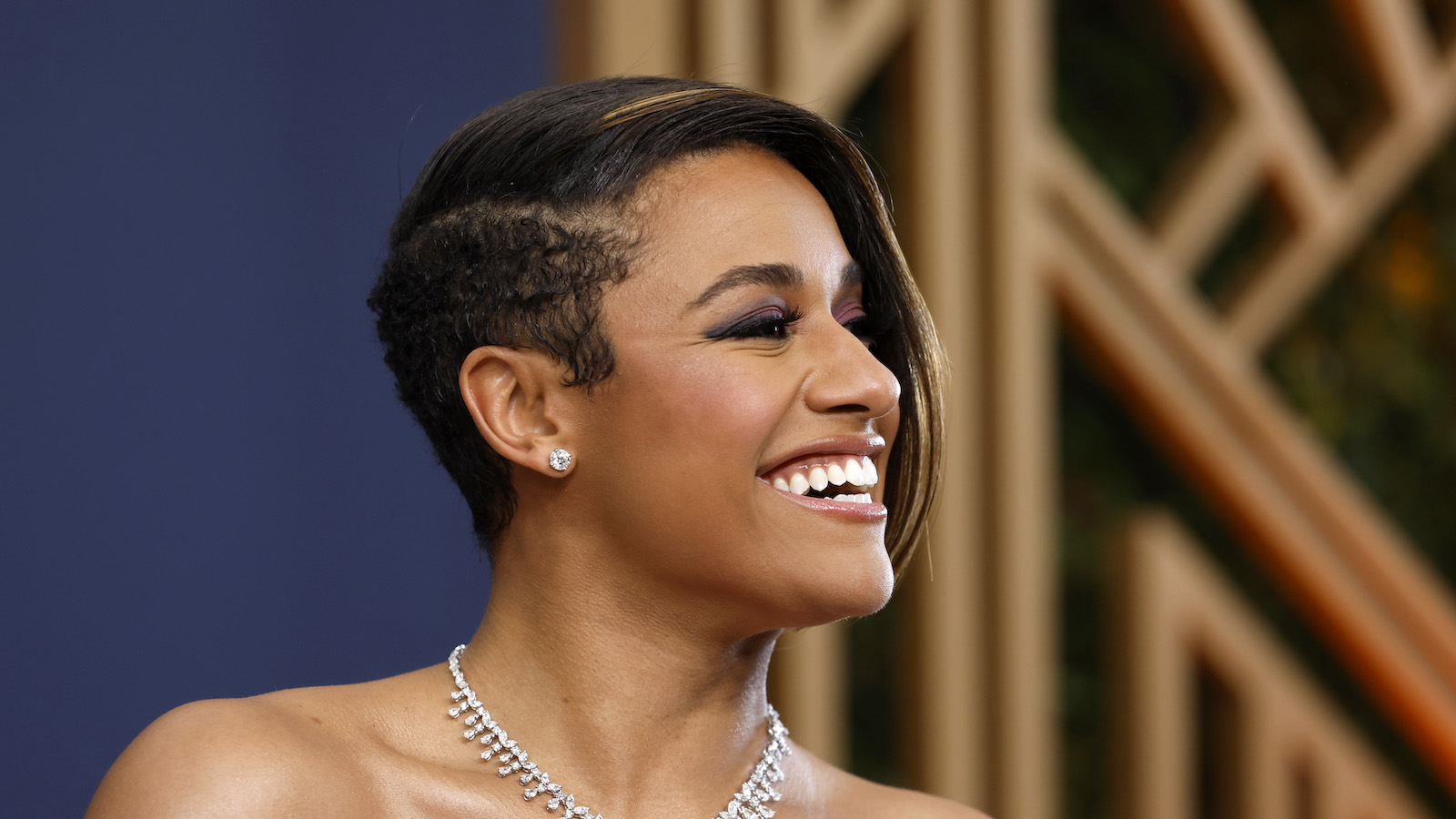 In a report by Deadline, the outlet confirmed the West Side Story star’s involvement in the movie, while also mentioning that sources had told them that she’s on board to star as Calypso. DeBose seemingly confirmed her casting and the role when she reposted Deadline‘s report to her Instagram story.

Calypso is a character who first appeared in the Amazing Spider-Man comic run before becoming a mainstay among Spider-Man’s foes.

The character’s origins explain she is a voodoo priestess with knowledge in potion-making. Her connection with Kraven runs deep with her fanning the flames of the hunter’s hate for Spider-Man, and, at points, she has also been a love interest for Kraven.

The report comes in the midst of a big week for DeBose who on Sunday night won a SAG Award for best-supporting actress for her West Side Story performance.

Kraven The Hunter is set to launch in theatres in January of 2023. The film will be directed by J.C. Chandor alongside producers Matt Tolmach and Avi Arad.

Right now, the names attached to the project include Aaron Taylor-Johnson, who will be leading the cast as Kraven, alongside Fred Hechinger as Chameleon, and Russell Crowe whose role isn’t yet known.

Ahead of Kraven, Sony continues to bolster its offering of Marvel movies with its latest Morbius set to launch in theatres on April 1.