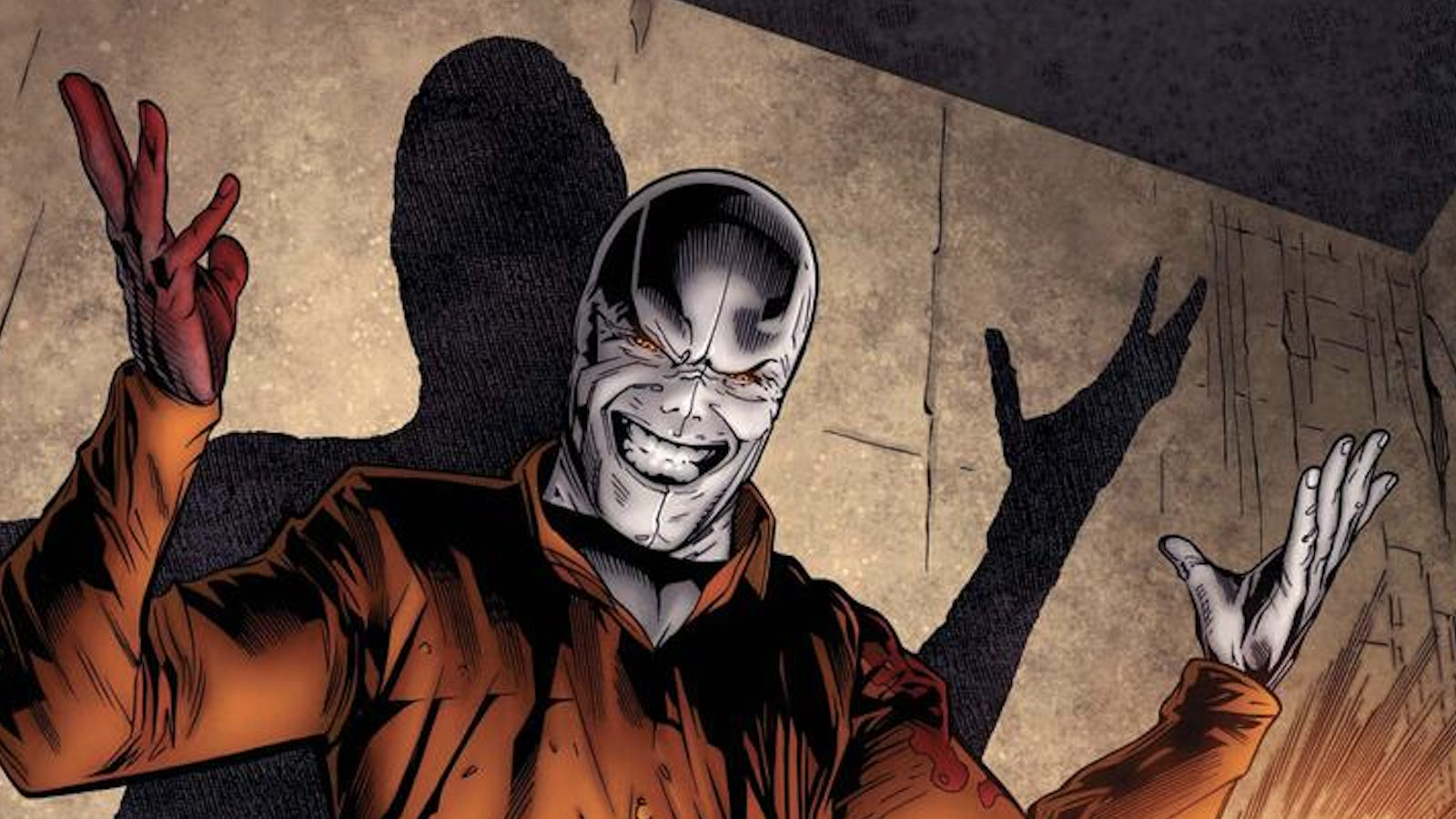 Fred Hechinger, star of The White Lotus has been tipped to join the cast of Sony’s Kraven the Hunter film as the Spider-Man villain, and Kraven’s sibling, Chameleon.

Deadline Hollywood reported the casting earlier today, with the 22-year-old American actor apparently set to star in the 2023 film as Dimitri Smerdyakov AKA Chameleon. This foe of Peter Parker has been around since 1963 and is known for both being a master of disguise and possessing great strength.

Not much is known about the plot details of Kraven the Hunter other than Sony’s intent to place it into their Sony’s cinematic Spider-Man Universe.

Aaron Taylor-Johnson is set to play the lead role of Sergei “Kraven” Kravinoff, with Academy Award-winner Russell Crowe joining earlier this month thought to be playing Kraven’s father. In addition, J.C. Chandor is on board to direct.

Other films in this MCU-adjacent series will include Morbius, a third film with Eddie Brock and his Venom symbiote, a Madame Webb movie with Dakota Johnson, an untitled project directed by Olivia Wilde and, eventually, an appearance from Spider-Man, though it is presently uncertain if it will be Tom Holland in the suit.