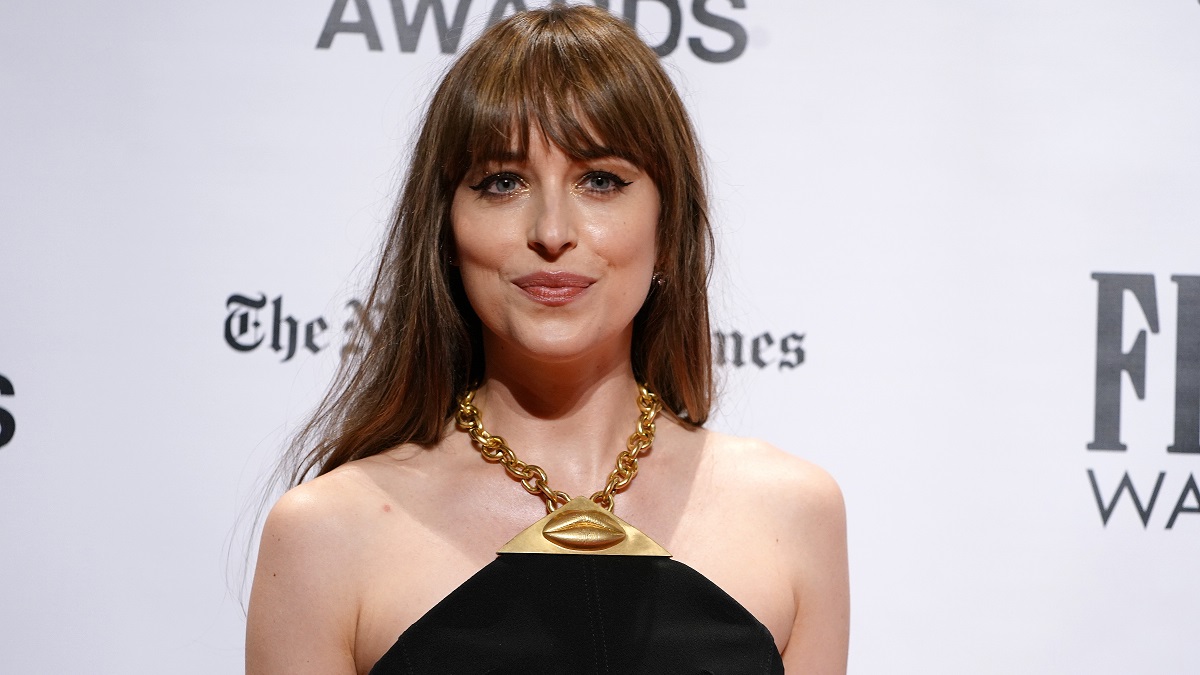 Thanks to the success of Venom, sequel Let There Be Carnage, and Tom Holland’s trilogy of Spider-Man movies co-produced with Marvel Studios, there’s genuine goodwill towards Sony’s planned expansion of its own web-slinging mythology.

Of course, this isn’t the first time the outfit has tried to build an interconnected franchise revolving around the friendly neighborhood superhero, but it looks as though the latest attempt isn’t going to implode at the earliest hurdle in a similar fashion to the various planned spinoffs that were canned in the aftermath of The Amazing Spider-Man 2.

Holland’s fourth solo outing is in early development, as is Tom Hardy’s third symbiotic adventure, while Morbius is finally arriving in April, and Kraven the Hunter is scheduled for release in January of next year. Madame Web recently took a huge step forward when Dakota Johnson entered talks to play the lead role, and the actress has seemingly confirmed that she’s signed on the dotted line by posting a single spider web emoji on her Instagram Stories.

Johnson hasn’t come close to playing anything resembling an action hero before, but perhaps the single greatest worry heading into Madame Web is the script. Proven small screen veteran S.J. Clarkson is set to direct the movie, but the screenplay hails from writing duo Matt Shazama and Burk Sharpless, who previously gifted the world with Dracula Untold, The Last Witch Hunter, and Gods of Egypt, which is hardly a stellar track record.