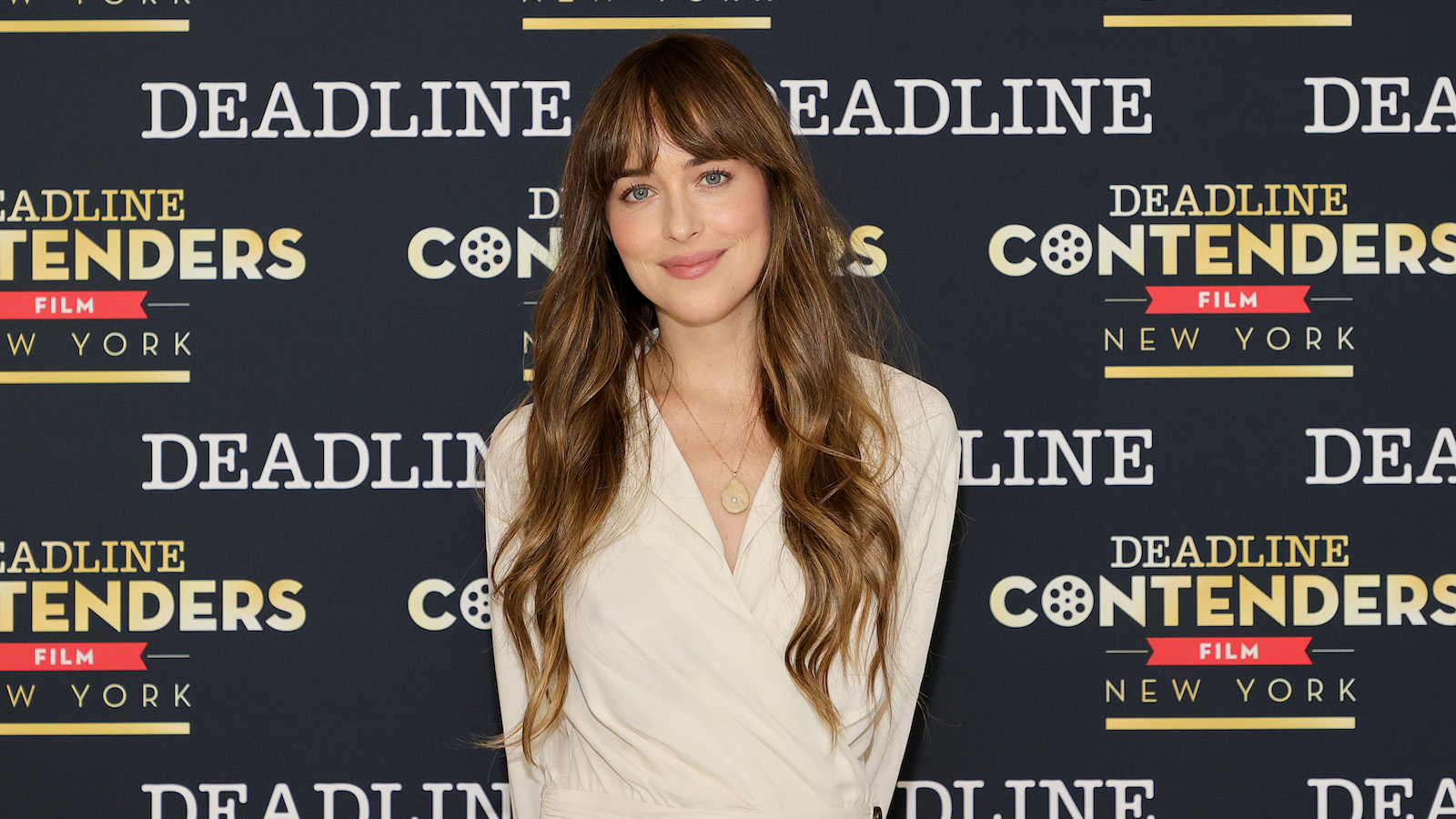 With Spider-Man: No Way Home cementing its status as one of the highest-grossing movies of all time, the success of the two Venom films, and the hype around Morbius, Sony Pictures is all set to expand its share of the Marvel universe. As per a recent report, the production house is aiming to get the Fifty Shades of Grey and The Social Network star Dakota Johnson to play the superhero Madame Web in her own solo movie.

Sony Pictures started developing Madame Web film started back in 2019 when the studio tapped Morbius screenwriters Matt Sazama and Burk Sharpless to pen the script for the upcoming film. S.J. Clarkson is on board to direct the superhero flick. And now, as reported by Deadline, Dakota Johnson is “in talks” with Sony to essay the lead character.

In the comics, Madame Web, aka Cassandra Webb, is a blind mutant with many psychic abilities like telepathy, clairvoyance, astral projection, etc., who occasionally helps Spider-Man. But she never actively participates in the battles against the villains as she is an elderly woman suffering from myasthenia gravis. This neuromuscular disease requires her to be connected to a life support system shaped like a giant spider web.

But seeing that Sony is eyeing Dakota Johnson to play the role, it is apparent that they are planning a different character arc for Madame Web’s cinematic adaptation. It’s possible that instead of playing the elder version of the character, Johnson will be appearing as Julia Carpenter, who became the second Madame Webb in the comics when Cassandra transferred her psychic powers to her before dying.

Last month, rumors arose that Sony Pictures is all set to begin filming Madame Web sometime in 2022. Now with Dakota Johnson potentially attached to the project as the star, we can expect the project to get a scheduled production date soon.