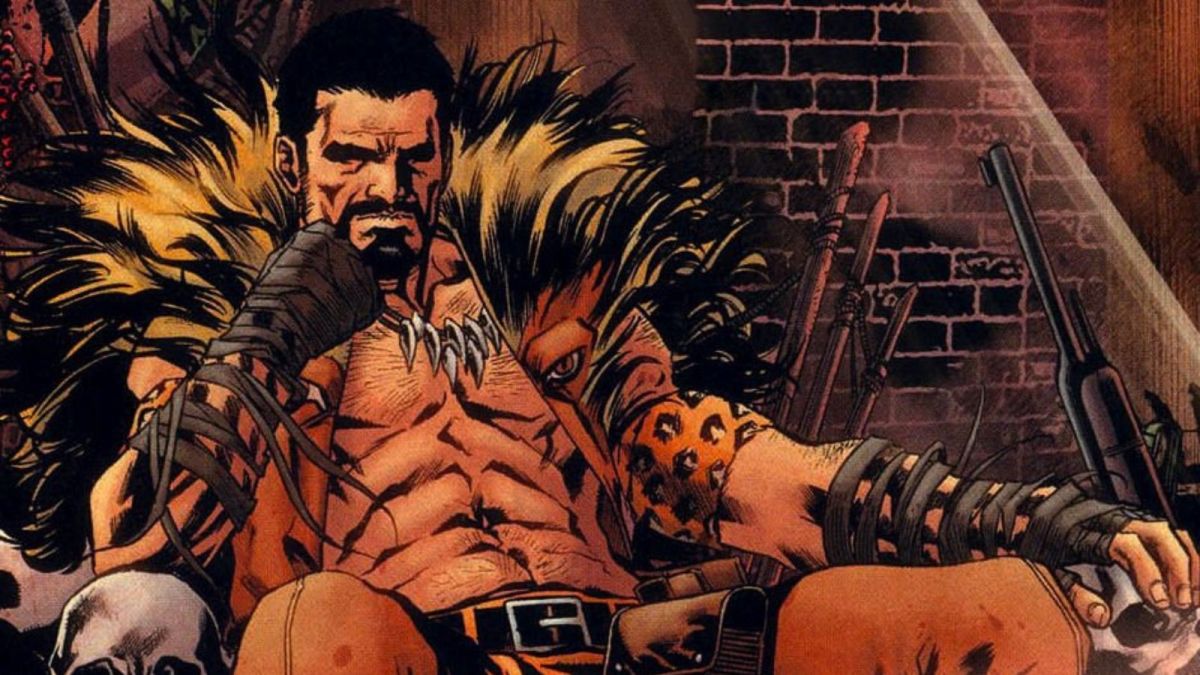 Get ready for a new movie in the Sony Spider-Man series, as Kraven the Hunter is set to be the next film released. This continues the trend that Sony has started off using anti-heroes in their movies during their run of the famous series. While he occasionally will have battles with heroes like Black Panther, Kraven the Hunter will also team up with Spider-Man to fight crime and battle.

Here is what fans should know about the upcoming movie, Kraven the Hunter.

When is Kraven the Hunter going to be released?

Even though the movie first got the go-ahead in 2018, Sony recently announced a confirmation date of Oct. 6, 2023, for fans to expect the film to be released. There was an original release date of sometime in Jan. 2023, but that got pushed back.

What is the plot of Kraven the Hunter?

Much like Morbius and Venom, there is not a lot out there about what the film’s plot will end up being. However, also like Morbius and Venom, it will more than likely be the origin story for Sergei Kravinoff. If the plot follows the comics, which it more than likely will, then the story will find Kraven trying to locate Spider-Man and turn him into the best hunter in the world.

This comes due to the fact that he is a Big Game Catcher out of Russia. It will be interesting to see if the producers and writers want Kraven to come off as an anti-hero or a villain because they could go either way with it.

What is the cast of Kraven the Hunter?

There is a stellar cast that is lined up to grace the screen in the upcoming film. Aaron Taylor Johnson will be front and center as he is playing Sergei Kravinoff/Kraven. Christopher Abbott will also be on screen as The Foreigner. Murat Seven will play the role of Omer Askoy. Ariana Debose is also going to be in the movie as Calypso Ezili. Fred Hinchinher will take on the role of Dmitri Nikolaievich Smerdyakov/The Chameleon. Alessandro Nivola, Russell Crowe, and Levi Miller will all also be in the movie, but their roles have not been released yet.

There is a lot of hype surrounding this movie. Sony has given a lot of resources to its Spider-Man department. This movie shows that they are going to give fans a movie to get excited about, especially due to the incredibly exciting nature of the backstory of Kraven.