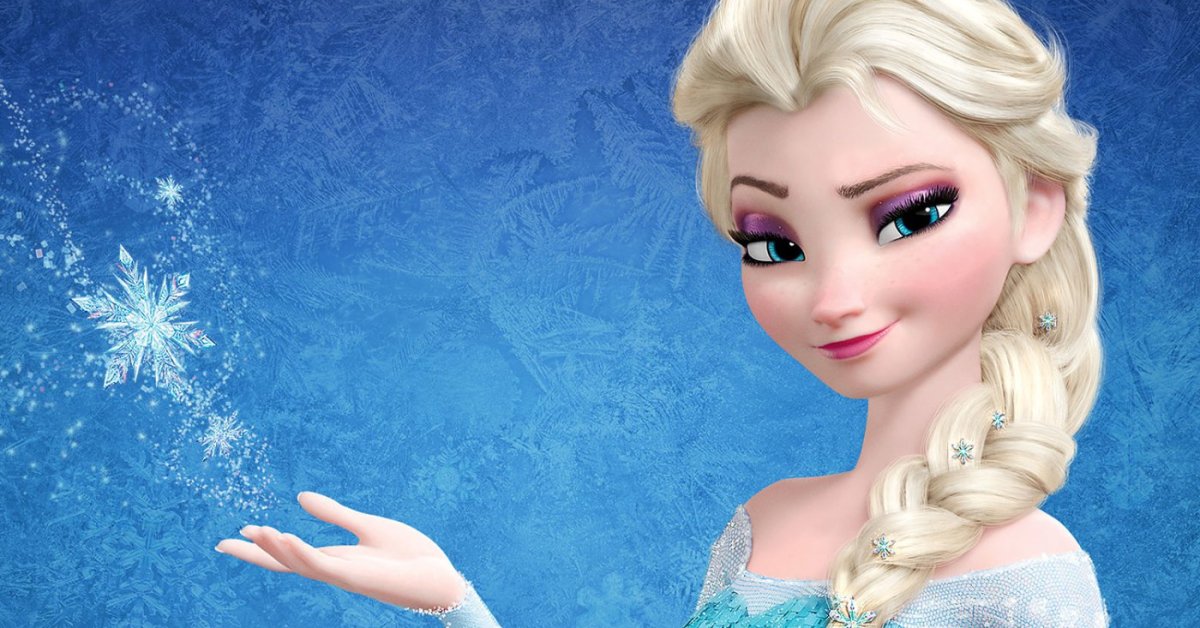 Disney found box office gold and a new story to annoy parents with when the Frozen franchise began in 2013 and continued in 2019 with Frozen 2, and, while Frozen 3 remains on ice, series star Kristen Bell has greenlighted it despite not having power to.

“I would …. like to officially announce, with zero authority, Frozen 3. Please bear in mind I did say ‘zero authority’ because I can’t do that. I can’t do that. No, I’m not in charge. Well, you know, I’m … I’ll keep it mysterious, but I know Idina [Menzel] recently said she would do it and I feel like if we’re all in, like, what are we waiting for? Let’s do it.”

Bell makes the above comments in a recent interview on The Tonight Show Starring Jimmy Fallon to promote her new children’s book titled The World Needs More Purple Schools. Bell’s co-star Jonathan Groff recently fielded a question about the possibility of a threequel, responding with a reference to the movie.

Bell will appear next in The People We Hate at the Wedding. Frozen 2 was a critical and financial success when it released, so, it may only be a matter of time until she is back in the recording booth performing as Anna alongside Groff and the rest of the crew coming in from Arendelle.