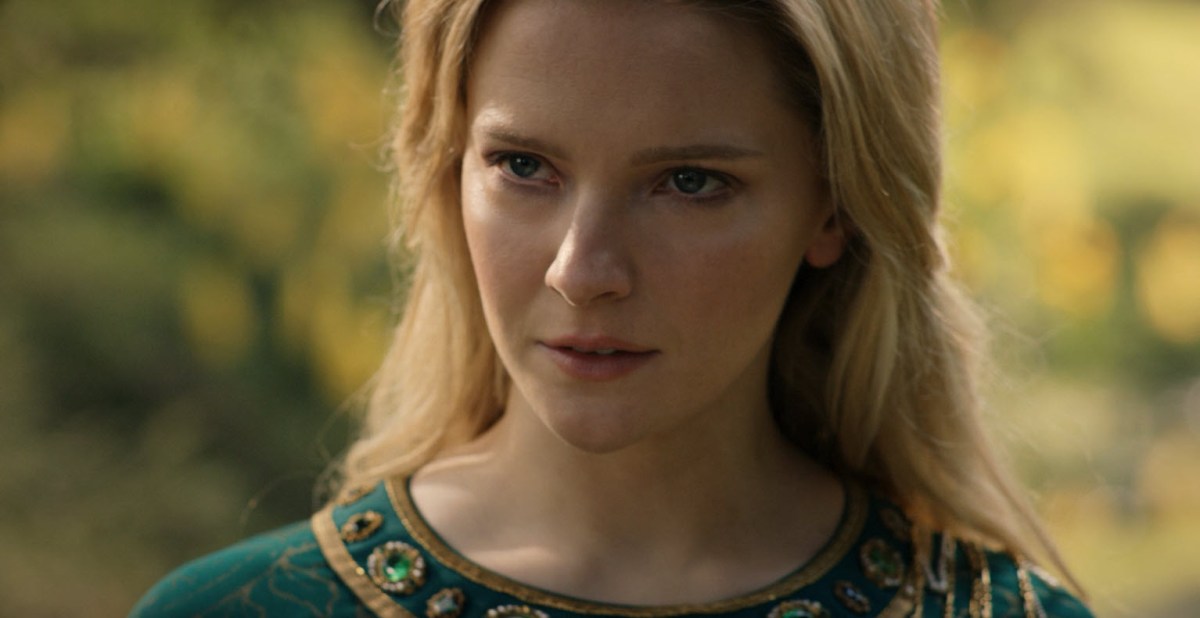 It’s been months since The Lord of the Rings: The Rings of Power aired its finale episode, but discourse around the show is still going strong.

The latest fantasy creation based on Tolkien’s works is deeply contentious among fans, who tend to be split between the die-hards, those who see its flaws, but still enjoy it as an addition to a story they love, and those who hate it with unmatched passion. Despite this, its one of Amazon Prime’s most popular shows to date, and people are closely watching news about season two. A rumor about one of Tolkien’s most divisive characters is once again splitting the fandom, as longtime Tolkien die-hards contemplate the potential for a very powerful cameo.

Speaking of powerful, the lead character in Blue Exorcist is making waves, as fans look ahead to the show’s third season. When, exactly, the third season will arrive is still a mystery, leaving fans to examine and re-examine existing material. One subject that’s dominating conversations regards Rin Okumura’s sword, a unique weapon that contains devastating power.

The fantasy world is rife with overpowered characters, and that’s far from a modern development. The trend of formidable fantasy villains stretches back decades, to the earliest days of age-old characters like Dracula. The centuries-old blood sucker is one of cinema’s most iconic villains, and countless stars have brought him to life over the years.

Tom Bombadil could be in Rings of Power season two

Season two of Amazon Prime’s Rings of Power will delve even deeper into Middle Earth’s First Age, detailing the events that far preceded those in The Lord of the Rings. The show has already introduced viewers to a number of as-yet unseen characters, including Gil-galad, Celebrimbor, and Durin IV. Season two aims to introduce even more, and recent rumors indicate an unlikely addition to their ranks. Tom Bombadil has never been adapted to live-action before — and for good reason. The character is broadly seen as all but impossible to pull off right, but that isn’t stopping Prime from giving it a go.

Fans hone in on Rin Okumura’s sword in Blue Exorcist

Blue Exorcist is supposed to drop its third season this month, but a lack of updates is making many fans wary of this timeline. As they await more concrete news, they’re enjoying the show’s first two seasons, and diving into details about some of the show’s most important elements. Like Rin Okumura’s sword, a weapon that contains the character’s sealed “Demon Heart.” The sword’s name, attributes, and history are all coming under scrutiny, as Blue Exorcist fans dive into the show’s every minute detail.

Dracula dazzles over dozens of appearances

Recently-released trailers for Renfield, starring Nicholas Hoult, are re-igniting conversations about Dracula. The original bloodsucker has appeared in dozens of projects over the years, and is set to once again grace the big screen via what looks to be a very on-brand performance from Nicolas Cage. The trailer got people talking about the many Draculas of the past, and inspired us to take a look back on the greatest Dracula performances of all time.