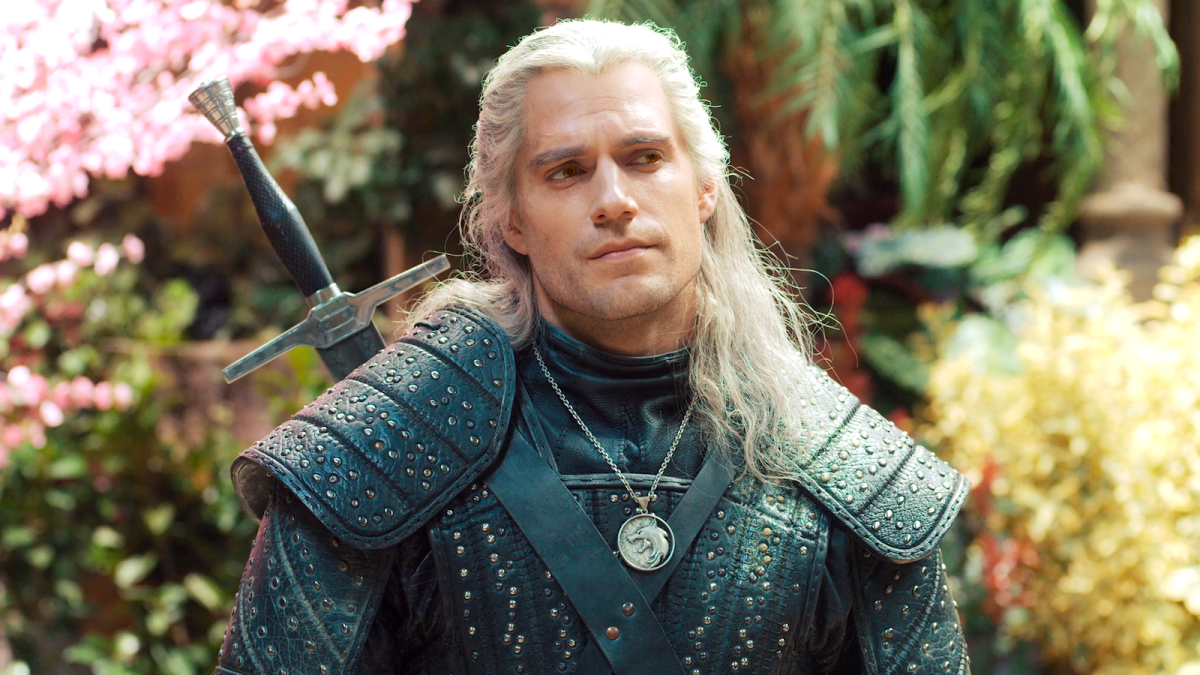 Even despite the fact that the main show on Netflix is standing on the precipice with Henry Cavill’s departure, The Witcher world is only expanding its horizons with more spinoffs, the latest of which is going to depict an unlikely gang of rogues trying to make their way in the volatile landscape of the Continent.

In other parts of the fantasy community, House of the Dragons fans have only just realized all over again that Matt Smith is the spitting opposite of the character he portrays on the show. If anything, the man just gives off a vibe that reminds us of the Raggedy Eleventh Doctor, so maybe even now, he subconsciously remains an ambassador for the show that made his name all those years ago.

It’s been more than two decades since Viggo Mortensen made his debut as Aragorn son of Arathorn in Peter Jackson’s The Fellowship of the Ring, but the fandom’s admiration for the actor and the stand-up protagonist he portrayed hasn’t diminished by a hair. Recently, the lost heir of Isildur became a trending topic on social media, and folks couldn’t help but sing his praises all over again. Modern stories like Game of Thrones might flaunt “morally gray” characters in our faces however much they want, but our hearts will always remain with our one true king.

According to a report by Redanian Intelligence, a reliable outlet of Witcher news and developments, even though the future of the main series on Netflix remains uncertain in the wake of Henry Cavill’s departure and Liam Hemsworth’s unwelcome introduction, Lauren S. Hissrich and her team are continuing to develop multiple spinoffs to expand the live-action universe. The next one, following Blood Origin, is a prequel revolving around the Rats, the group of mercenaries that Ciri takes up with during her travels. Interestingly, the Rats will be making their debuts in the third season first, and the cast will then go on to play younger versions of themselves in the prequel series.

Matt Smith in real life is closer to the Doctor than Daemon Targaryen, and the fandoms love to see it

Daemon is a ruthless player of the Game of Thrones, a warrior to his bone, and a man who never takes no for an answer. Matt Smith, meanwhile, is a completely different book. In fact, if you thought Daemon had charisma, just wait until you see Smith in real life because the man exudes it in such a nonchalantly natural way that will have everyone falling in love with him faster than they can say “Dracarys!”

Recently, a video of Smith hugging the House child actors and giving them encouraging words has gone viral on Reddit. Now, all we need is him teaching them the drunk giraffe dance and the timelines will truly collide. If you don’t know what it is, Google it; You won’t be disappointed.