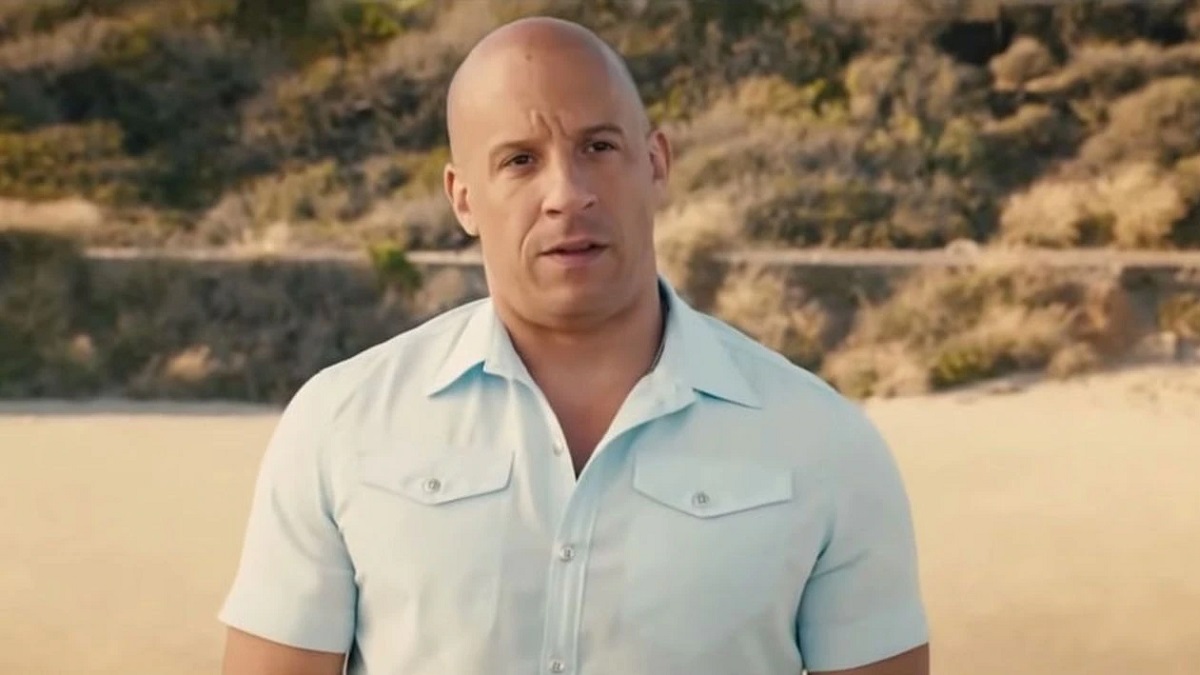 Vin Diesel might have a back catalogue of successes that total tens of billions of dollars at the box office, but rumors have always lurked in the background about his professional conduct.

Dwayne Johnson didn’t hold back when he blasted his on-set arch-nemesis for making a transparent ploy to get the longtime Luke Hobbs back into the fold, leaving some fans shocked that he’d even invoked Paul Walker’s name in an attempt to achieve his goal.

As soon as Justin Lin dropped out of the director’s chair on Fast X, a lot of people instantly labeled Diesel as the culprit. While nothing has been confirmed or denied by the star and producer, the former steward of the 10th installment, or Universal as of yet, The Hollywood Reporter‘s dive into the chaos paints an interesting picture.

Diesel is named as trying to “manage” the production at the expense of its director, while the Guardians of the Galaxy alum is also said to have brought notes to the meeting that served as Lin’s final straw, on top of requesting changes to the screenplay that had already been okayed ahead of shooting.

Multiple sources go on to name the chrome-domed action hero as being anywhere from difficult to unhelpful when it came to the writing process, while there’s already the underlying belief in certain circles that Louis Leterrier was brought on because he’d be capable of dealing with the egos as much as the action sequences and visual effects on Fast X.