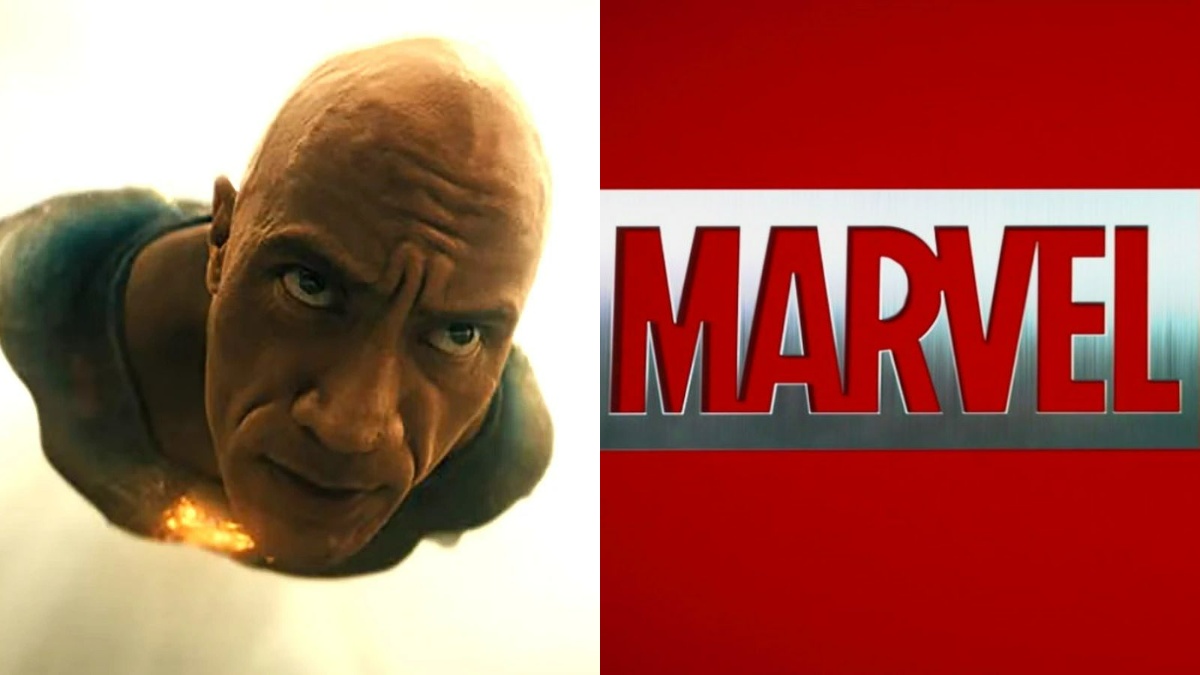 For those not caught up with the whole DC debacle, Dwayne Johnson has announced Black Adam 2 won’t be happening anytime soon and that he’s not part of the new DCU’s immediate plans. In other words, he’s done with that franchise, which means he might finally be free to play his dream Marvel role. Elsewhere, Hugh Jackman is making a big claim about Deadpool 3 that — to be honest — seems highly unlikely, given the franchise’s past, as fans gag at the sheer thought of a certain superhero “ship.”

Dwayne Johnson revealed the MCU hero he wanted to play a decade ago, and now it can finally happen

With The Rock running out of time at DC, focus has switched to whether he’s about to join the MCU instead. And it just so happens that he named the Marvel character he’d most want to play almost a full decade ago. In a 2013 tweet, Johnson called out to Kevin Feige to cast him as none other than Luke Cage. With Mike Colter from Netflix’s Luke Cage unconfirmed to be returning alongside his fellow Defender Charlie Cox, the path may be clear for Johnson to change the hierarchy of power in the Marvel universe.

Hugh Jackman’s return as Wolverine in Deadpool 3 is a hugely exciting prospect, but some Logan loyalists are afraid it’ll undo the mutant’s moving death in that movie. Well, now the Australian icon has promised that the threequel won’t mess with the X-Men timeline, which is a pretty bold declaration given that the Deadpool films have historically loved nothing more than tearing apart the concept of continuity and canon for cheap laughs. But, hey, if Jackman says Logan will remain undamaged, we’ll believe him.

A squad of Marvel’s many reformed villains and anti-heroes will assemble for 2024’s Thunderbolts movie, but fans are hoping that two of them don’t become more than team-mates. After the idea was floated that Sebastian Stan’s Bucky and Florence Pugh’s Yelena should become an item, folks hit back at the concept of the coupling, partially on the back of the extreme age difference between the pair (Bucky’s over 100, remember). Plus, we’re not sure fans have recovered from the last time a Black Widow entered into a workplace relationship.

The Infinity Stones aren’t the only “hidden gems” worth seeking out in the MCU, declare fans

Calling any Marvel Studios production a “hidden gem” is a little bit of a misnomer, considering that the MCU is the biggest franchise in the world, but that hasn’t stopped people from discussing what they consider to be the universe’s most underrated entries. On the movie side of things, Doctor Strange, Ant-Man, and Eternals are being championed, while TV lovers gave a shout to the likes of Agents of S.H.I.E.L.D. and Jessica Jones. Are these all very famous titles? Sure, but within the confines of the MCU, they count as hidden gems.

Make your way back here tomorrow, True Believers, for another mountain of the latest Marvel news.