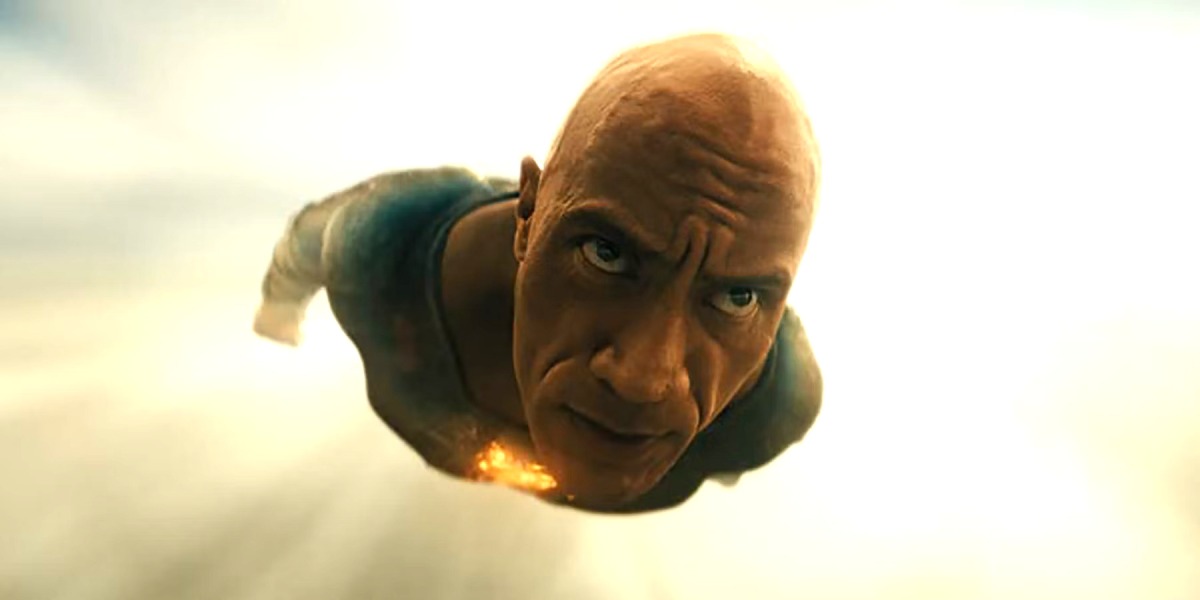 For a while there, Black Adam‘s fate in the DCU was unknown. That is, until Dwayne Johnson himself revealed that he spoke with new DC boss James Gunn about the project, and while there won’t be another movie anytime soon, the character will still exist and appear in the future. Now Gunn has responded to the news.

“Love [The Rock] & I’m always excited to see what he & Seven Bucks do next. Can’t wait to collaborate soon.”

This is essentially the second bit of confirmation we have that Black Adam will continue on in the new era of the DCU, and it shows that there’s no bad blood between the two. Gunn has essentially asked for a clean slate when it comes to the universe, and some actors have been told their tenures are over.

The most visible of those departures is obviously the news that Henry Cavill will no longer be playing Superman. Gunn and Peter Saffron recently decided that they’re going to focus on a different, younger period in Superman’s life and that would mean a younger actor.

Like Johnson, Cavill said he spoke with Gunn about working with him in the future, so we could see him in another form. Regardless, Gunn is showing not only that he cares about the previous actors in the roles but also that he’s being fairly straightforward about the whole thing.

Gunn also recently said he’s going to announce a slew of projects in the new year, so it’ll be interesting to see what’s coming down the pipeline. Seeing that Johnson and Gunn have such a great relationship, it’s safe to say we’ll be seeing Black Adam again in one form or another.