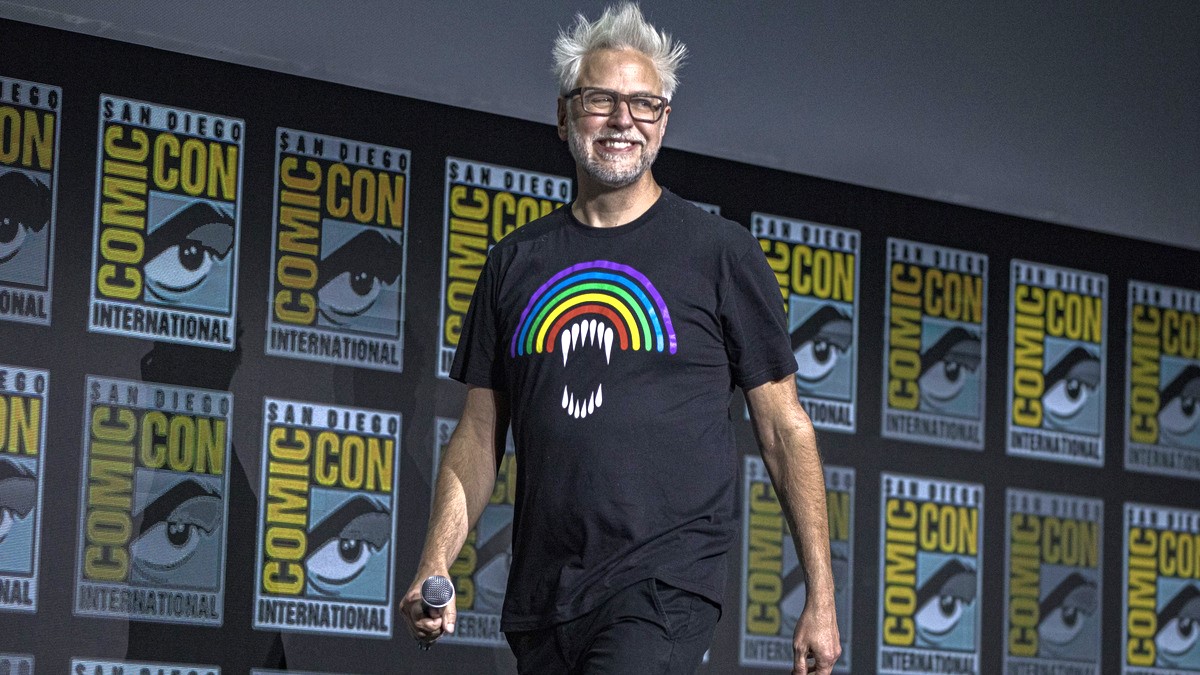 The DC universe might be mired in controversy and division right now, but with any luck, things will be looking very different come January. The news that Henry Cavill, and probably many of his fellow OG DCEU stars, won’t be back is still a fresh wound, but it seems like James Gunn has some aces up his sleeve that might just lift the fandom’s spirits in the new year as he’s promising that there are multiple exciting announcements coming next month.

In response to a fan asking the new DC Studio co-CEO to quantify how many projects we can expect from his first wave of announcements in January, Gunn gave a brief, but tantalizing, response. “A few,” he wrote. So there’s your official cue to start theorizing like crazy, people. Let’s see if we can work out which movies and TV shows Gunn and producing partner Peter Safran are about to drop in our laps.

At this point, it’s pretty much anyone’s guess what Gunn has got cooking behind closed doors, although he’s dropped a few hints at certain characters he might be bringing to the fore since he took over the lucrative gig in November. These include such unlikely candidates as Deadman, Jonah Hex, and Bat-Mite. On the other hand, he’s 100% confirmed that he’s scripting a Superman reboot focusing on a younger Kal-El. So that seems like one we can certainly expect to learn more about come January.

With any luck, these announcements will go down so well that all the negativity surrounding Gunn’s appointment — Snyderverse loyalists have even got “#FireJamesGunn” trending in recent days — will be dispelled as everyone gets excited for the future of the DCU once again. Not long to wait now until we get to find out.