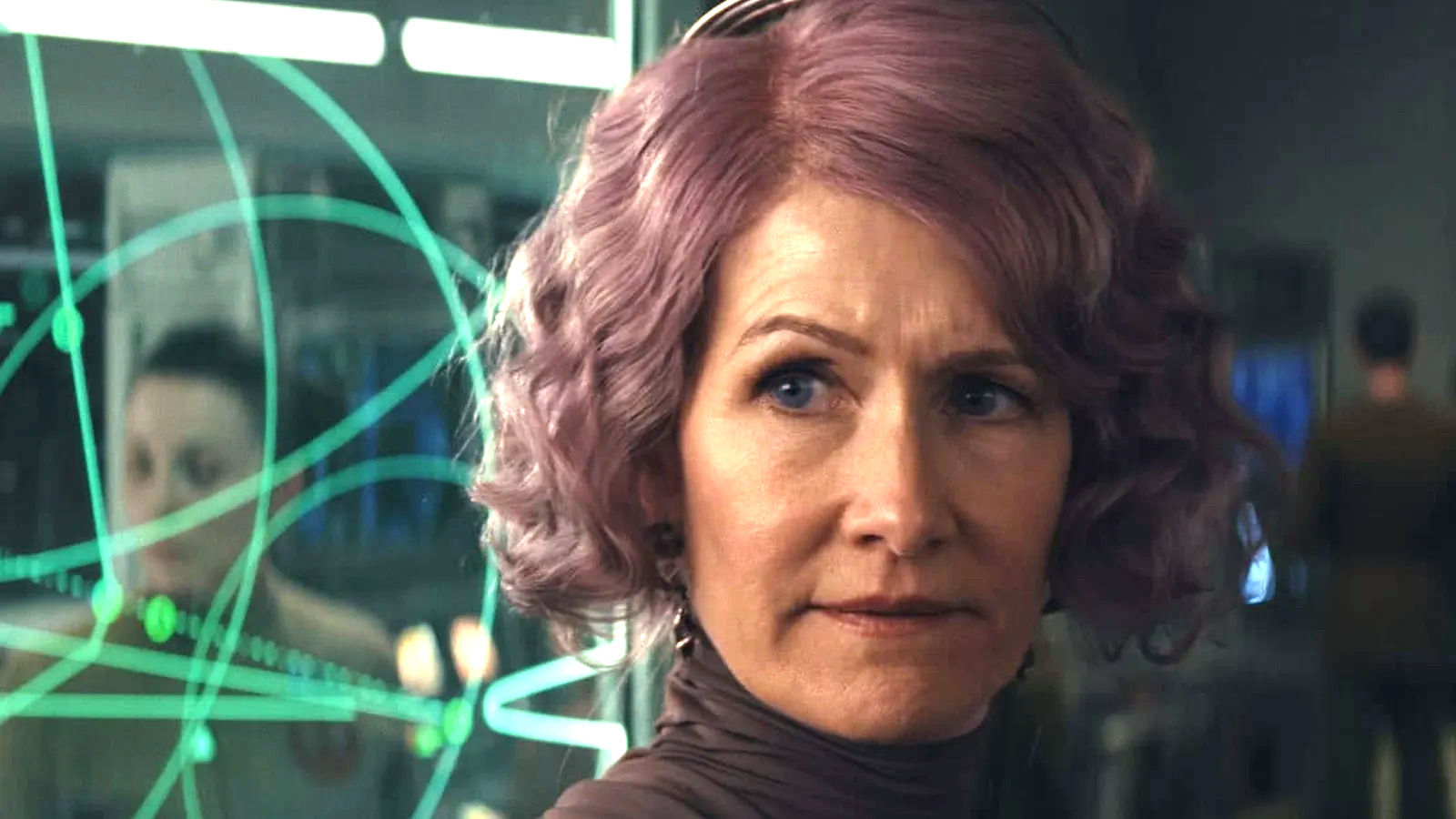 Dern played Holdo in Star Wars: The Last Jedi. Her character appeared to be dead when she steered her ship towards the First Order fleet, before crashing into them at hyperspace speed.

Fans of the Little Women star were gutted to think their fave was dead, but per the age old TV rule, no TV show or film character is ever truly dead unless you see them die.

Dern said in a recent interview with ComicBook.com she was open to the idea of returning to the franchise. But it would ultimately be up to Lucasfilm president Kathleen Kennedy. C’mon Kennedy, please.

“I mean we can ask Kathy Kennedy, same person who helped me create Dr. Ellie Sattler.”

Dern then noted she would be totally down for a Star Wars project helmed by her Jurassic World Dominion co-star Bryce Dallas Howard.  Again. Mr. Disney and Ms. Kennedy, are you listening?

The star previously said back in 2018 she was keen on returning to the franchise. She joked back in 2018 her character could have snuck onto an escape pod and survived. Fingers crossed, then.

“I’m eager to learn about the future — or the past — of this character only because I loved playing her so much it would be heartbreaking not to have an experience of playing her again. Whether or not there’s an escape pod — unfortunately I’m not the one that knows!”

Laura Dern will return to our screens when Jurassic World Dominion debuts on June 9th.