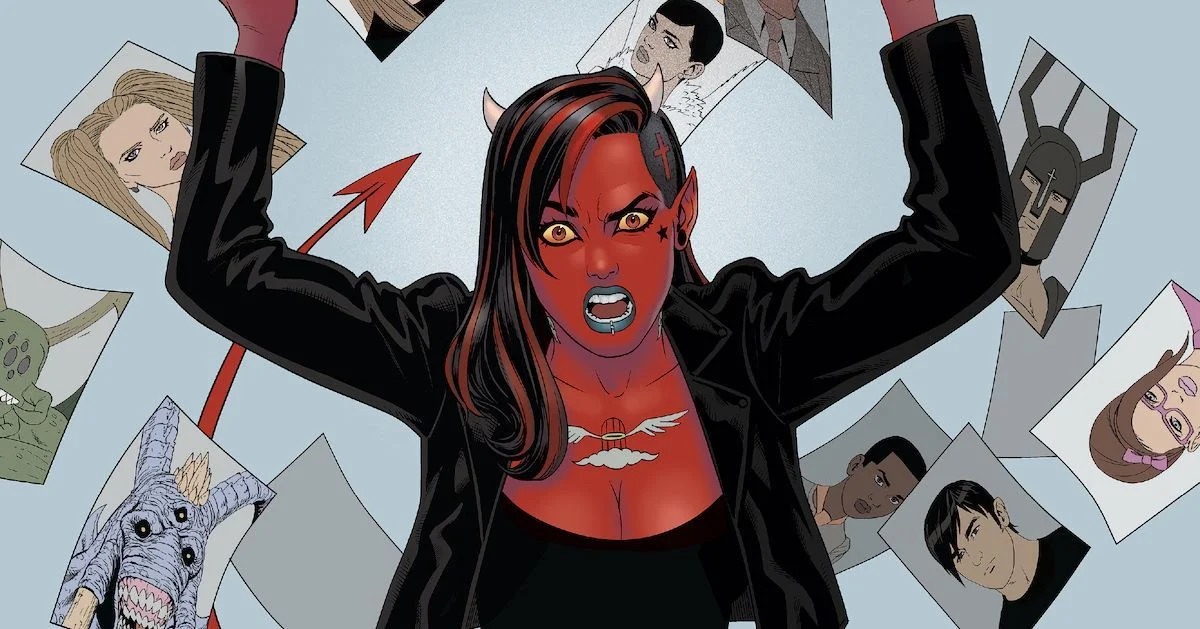 Mercy Sparx is on her way to a theater near you. Deadline is reporting that MGM, The Picture Company, and Assemble Media have hired screenwriter Laura Kosann to adapt Josh Blaylock’s comic of the same name to the big screen.

The titular hero is a devil girl sent from hell to hunt down rogue angels, while also secretly working undercover for heaven. She’s a hard-drinking and chain-smoking badass, though the longer she spends living covertly amongst humans, the more she sees that the universe isn’t as neatly divided into good and evil as heaven and hell make out

Mercy Sparx debuted in 2008 and over the last decade has carved out a spot as one of the coolest female characters in comics, possessing a decent raft of demonic powers — including fierce combat skills, shape-shifting abilities, and heightened strength and agility. If the movie gets the budget to properly realize the character on screen, we could be in for a treat.

It’s early days for Mercy Sparx yet, though fingers crossed this can capture some of the diabolical energy that made Guillermo del Toro’s Hellboy movies so much fun and wipe away the bad taste of the awful 2019 reboot.

More on Mercy Sparx as we hear it.