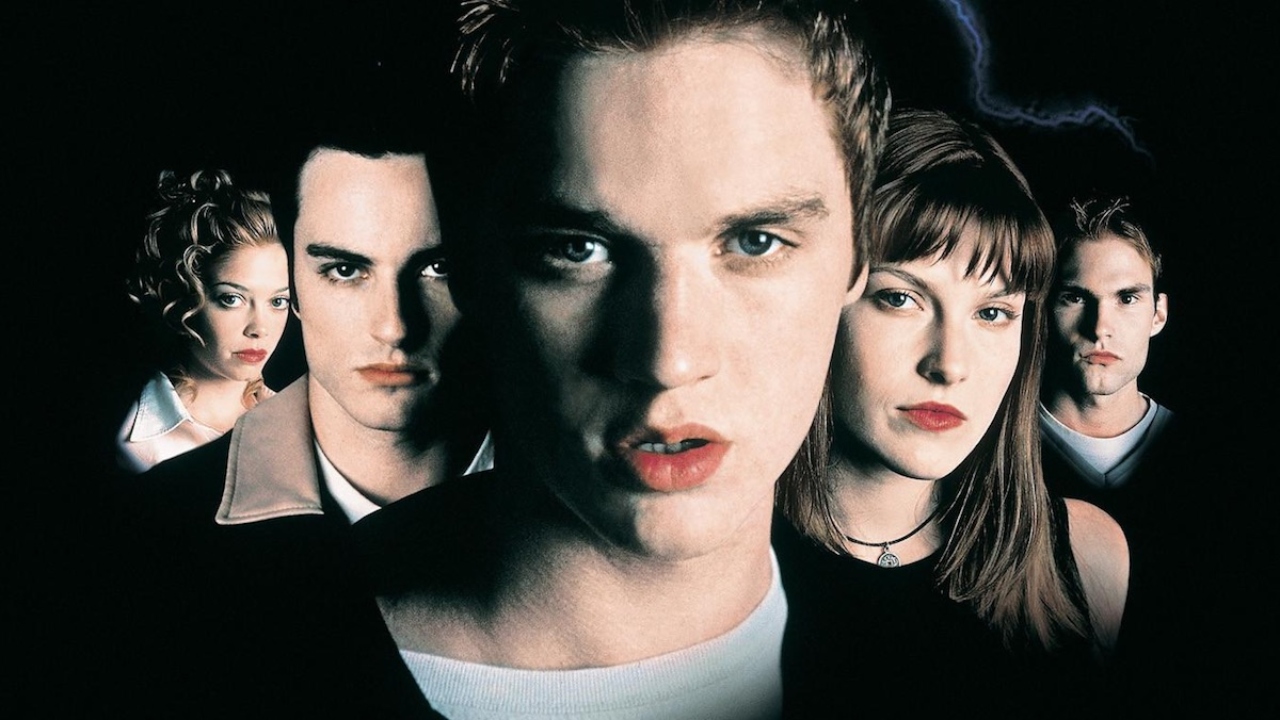 For Final Destination fans, there may have been a prominent, burning question throughout many rewatches of the five-part horror franchise: How likely are these over-the-top deaths to happen in real life? Thankfully, the Downtown LA Law Firm has provided answers ahead of the franchise’s 22nd anniversary.

Final Destination focuses on a group of teenagers who avoid a fatal plane crash by a timely premonition, but are targeted by situational freak accidents shortly thereafter as punishment for cheating death.

Compiling data from over 300,000 ER visits (involving accidental injury/death cases) and analysing the five Final Destination movies, the Downton LA Law Firm discovered the most common Final Destination deaths/accidents to have happened to Americans. According to the official DTLA website, “Exactly 4,162 people were reported to have sustained an injury from a ladder since 2019 in the US, according to the latest data from the National Electronic Injury Surveillance System (NEISS), mirroring the scene from Final Destination 2, where character Evan Lewis’ eye is gouged out by a falling fire escape ladder…”

As per the results of the DTLA’s findings, these are the most common Final Destination injuries to occur in reality:

Additionally, the research concluded that ‘explosions’ were “the most common Final Destination death — with 398 casualties — while ‘falling’ was the most common cause for injury in the United States since 2019 accounting for 125,821 injuries.”

Obviously, Final Destination is exaggerated and dramatized for the sake of good old-fashioned, gory entertainment. However, you’d be surprised at how common these “freak”accidents really are. If the Final Destination deaths don’t already have audiences double-checking their surroundings, then the confirmed likelihood of those injuries/deaths occuring definitely will.