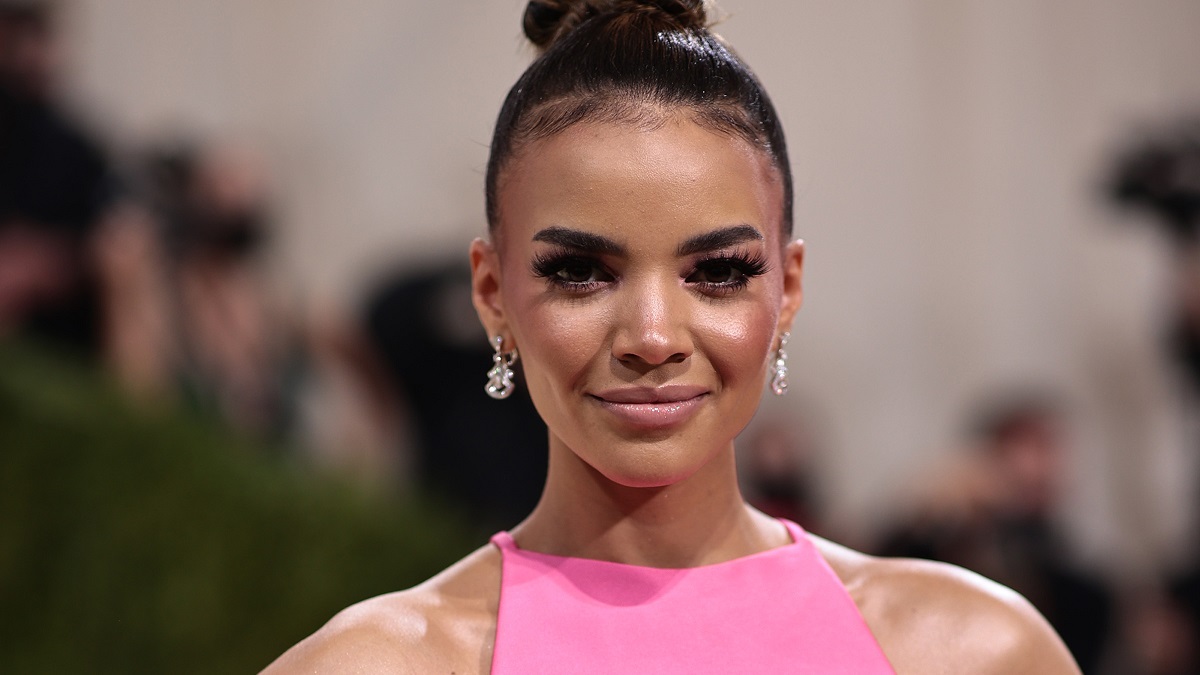 While Warner Bros., DC Films, and HBO Max have yet to commit to an official release date other than a vague December window, most fans are expecting Batgirl to be delayed.

After the studio shuffled around the majority of its blockbuster comic book adaptations to position The Flash as a summer 2023 release, it instantly created questions as to how Michael Keaton’s Batman would fit into the story of Leslie Grace’s Barbara Gordon, when his return after 30 years is expected to be multiversal in nature.

We’ve only seen one official image from Batgirl so far, albeit a very exciting one that revealed Grace in full costume, but the actress has now revealed to Variety that preliminary talks have already been held about a potential sequel.

“We got to see this first one first. But there’s definitely some talks about what it could be. I’ve seen some of what we’ve shot, obviously in the playback and stuff like that, and it’s insane. We’ve already been talking about where do we take this from here because there’s so much that happens in this film.

There are a lot of different themes in the plot that we touch on. It’s not just the action. There’s a love story. There’s this father-daughter relationship. There’s looking at the world through a lens that isn’t just black and white and seeing the color and the spectrum between things.”

When Blue Beetle was pulled from streaming and awarded a theatrical run instead, many folks were left wondering why Batgirl hadn’t been given the same treatment, given that it hails from the directors of Bad Boys for Life and boasts plenty of star power and name recognition. That may yet change, but for now, we’ll need to discover when we get to see Batgirl before jumping to any conclusions as to what comes next.