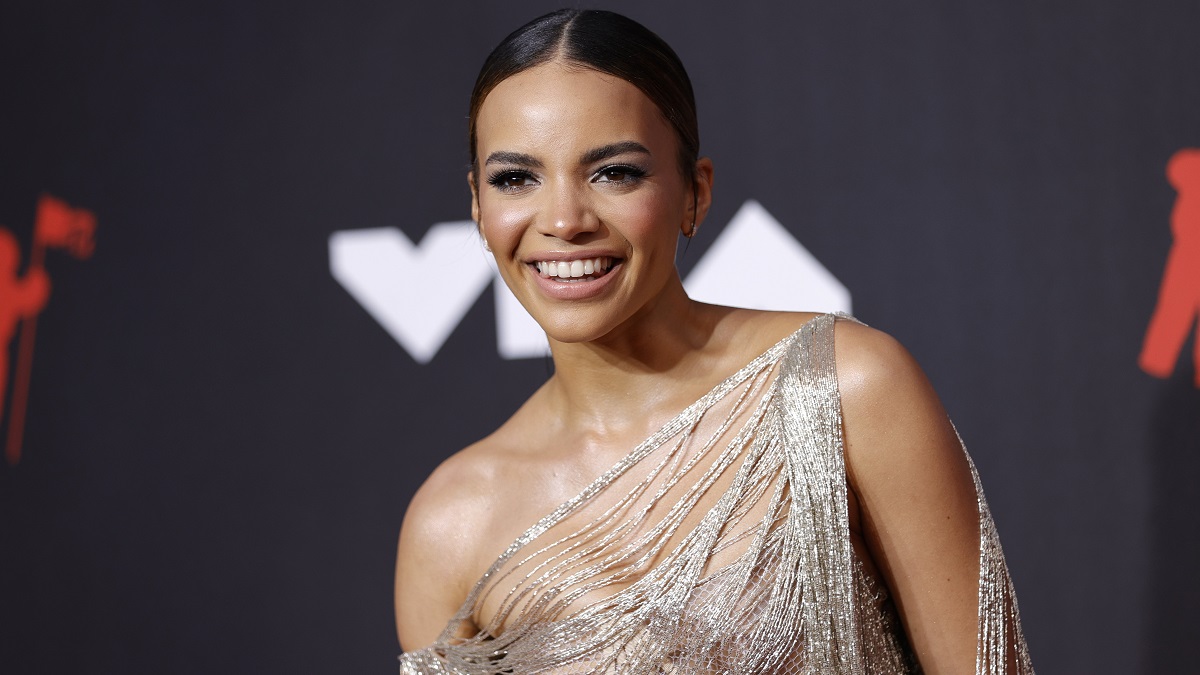 Fans spent years clamoring for a Batman movie to dig deeper into the superhero’s reputation as the World’s Greatest Detective, with Matt Reeves and Robert Pattinson doing just that in the duo’s acclaimed mystery thriller, one that just so happened to be a blockbuster comic book adaptation.

Not to be outdone, it sounds as though Warner Bros. and DC Films will be doubling down on having a Gotham City vigilante cracking a case as well as kicking ass, with Leslie Grace revealing to E! Online that Batgirl is going to find Barbara Gordon heading down a criminal rabbit hole to solve an investigation.

“At the end of the day, in Gotham, so there’s always a case, right? It’s kind of like an investigative story, it’s a detective story, so she does have a case that drives her into these crazy situations. There’s not a lot of nuance in her thinking at the beginning of the story, and she gets herself into a lot of these sticky situations and has to discover a lot about parts of herself in order to get herself out of them… so you’ll get to see her grow from that kind of perspective of the world and I really, really love that. It’s like all your favorite superheroes, you get to see their origin story. You get to see them mature.”

Having already admitted that preliminary sequel talks have already been held, everyone involved in Batgirl sounds supremely confident about the HBO Max exclusive’s chances of success. With shooting now over and post-production underway, all we need is a locked-in release date and some footage to kick the hype campaign into top gear.