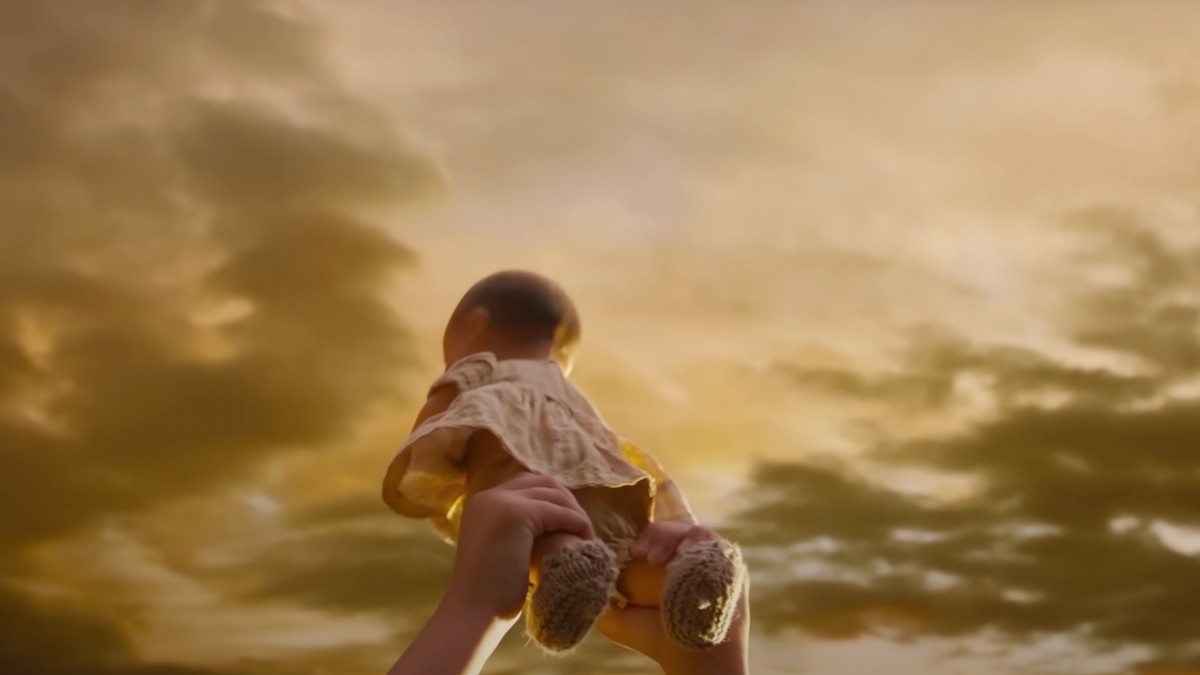 We’re just six days into 2023, and film buffs and critics alike have already decided that this will be one of the most profitable and exciting years for cinema. This comes as no great surprise, seeing as Guardians of the Galaxy Vol. 3, Indiana Jones and the Dial of Destiny, and Oppenheimer are just a few treasures in a lineup of much-anticipated features. Despite all of those star-studded projects, only one has been selected as the most anticipated film of 2023 on Letterboxd — and that would be Barbie.

Letterboxd has easily become one of the most engaging online platforms, with the networking site serving as a place where film fanatics can share, save, and post about their favorite movies. So, it makes perfect sense as to why the majority of upcoming releases in 2023 have taken over the platform — although the Margot Robbie vehicle definitely takes the cake.

Part of the appeal of Barbie, which is set to take the box office by storm this summer, is that it features a star-studded cast — including the likes of Margot Robbie, Ryan Gosling, Will Ferrell, Simu Liu, Michael Cera, Ncuti Gatwa, and Emma Mackey. With a cast this diverse and explosive, it was only a matter of time until Letterboxd users as far as the eye can see added the project to their list of favorites.

Of course, there’s always the chance that Barbie could completely disappoint, but with Greta Gerwig calling the shots, that outcome seems incredibly unlikely. With that said, you can always find out for yourself when Barbie spins into theaters on July 21, 2023.