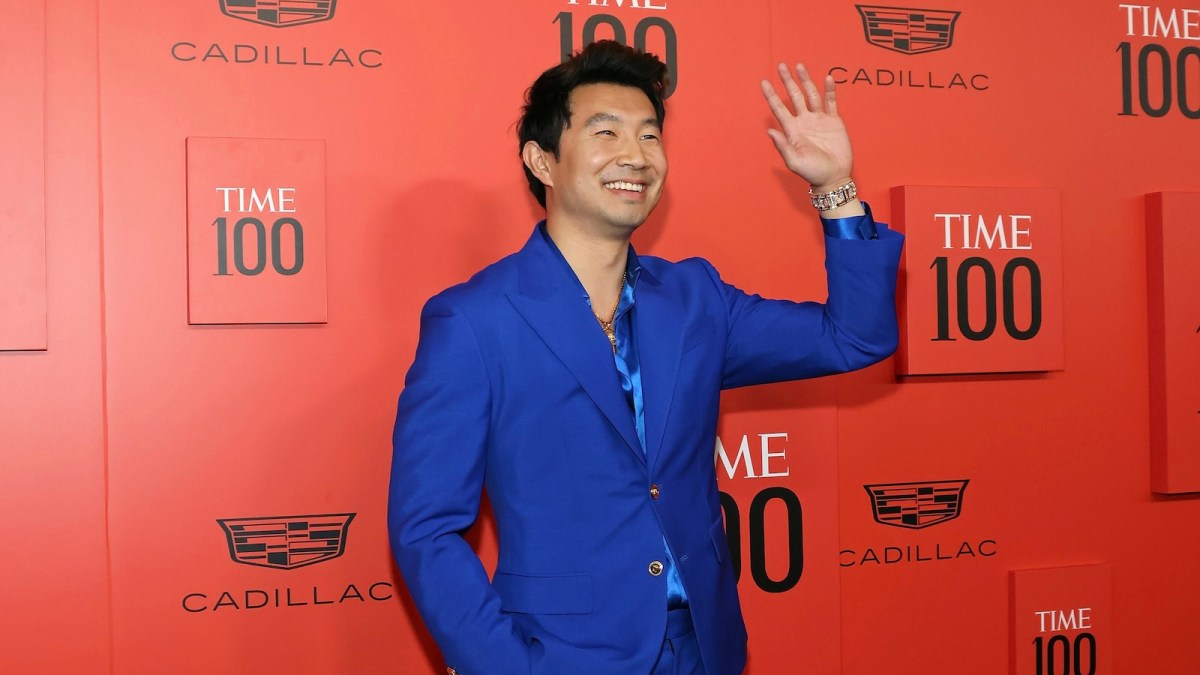 With today’s Barbie teaser trailer drop we’re all a little bit closer to living in the Barbie world and it seems like Shang Chi star Simu Liu is totally ready to party. Liu, who co-stars alongside Margot Robbie and Ryan Gosling, has taken to his socials to rev up the hype on the upcoming Greta Gerwig movie, and his scenes look fantastic.

The Barbie teaser trailer is a bit more tease than trail and though it features an amazing tribute to the iconic opening monolith sequence from Stanley Kubrick’s epic 2001: A Space Odyssey — right down to the “Also Sprach Zarathustra” soundtrack — it didn’t really offer any details as to what the film’s story is. But it did give us a few glimpses of scenes from the film, including a dance sequence featuring Liu. The Kim’s Convenience star featured a shot of the sequence in a Tweet today expressing his excitement about the upcoming film.

So far no details of the movie’s plot have emerged but it is known that Liu will play another version of “Ken” aka Kenneth Sean Carson, Barbie’s canonic boyfriend/best friend. Ryan Gosling will play the principal Ken in the movie alongside Margot Robbie’s Barbie. Given that the movie is written by the highly unlikely duo of Gerwig and her indie legend filmmaker partner Noah Baumbach, the only thing audiences can really count on is being surprised. Star Robbie told The Hollywood Reporter that “Whatever you’re thinking, we’re going to give you something totally different,” all the way back in 2020.

But you probably can expect to see more of Liu in any future trailers that come out between now and the movie’s release date of Jul. 21.