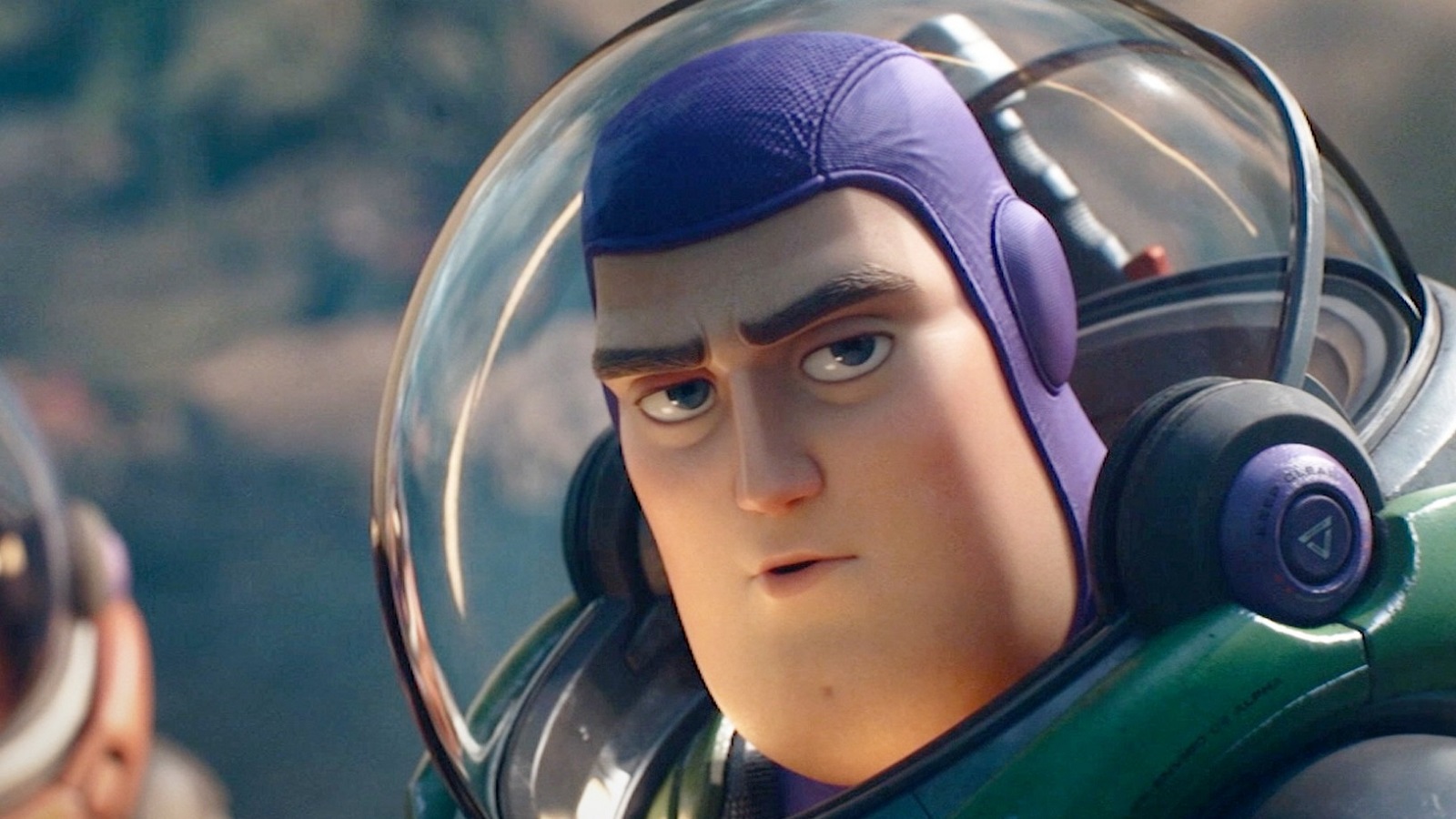 For the last quarter of a century, Pixar has remained the undisputed top dog in the world of animation, building up an acclaimed back catalogue that’s yielded critical and commercial success in equal measure. However, Lightyear is struggling significantly at the box office in its opening weekend, and looks to be joining a rare club it wouldn’t want to be a part of.

As recently as a few days ago, the Toy Story spinoff was being projected to debut with a stellar $70-75 million debut, but those numbers have now been revised down drastically. Not only is Chris Evans’ maiden outing as the Space Ranger heading towards what would be a hugely disappointing $51-55 million bow, it won’t even reach the top of the charts after Jurassic World Dominion continued devouring the competition, with the dinosaur sequel on course for at least $57 million.

That means Lightyear would become just the third Pixar original in history to debut below number one at the domestic box office through its first three days in theaters, and the first in five and a half years since The Good Dinosaur limped out of the blocks with $39 million back in November 2016. Inside Out is the other outlier, but even then, the mind-bending dramedy managed to ascend to the summit in its third week of release, and ultimately went on to scoop the Academy Award for Best Animated Feature.

Of course, an opening weekend above $50 million is far from a disaster, but everyone was expecting much more from Lightyear.