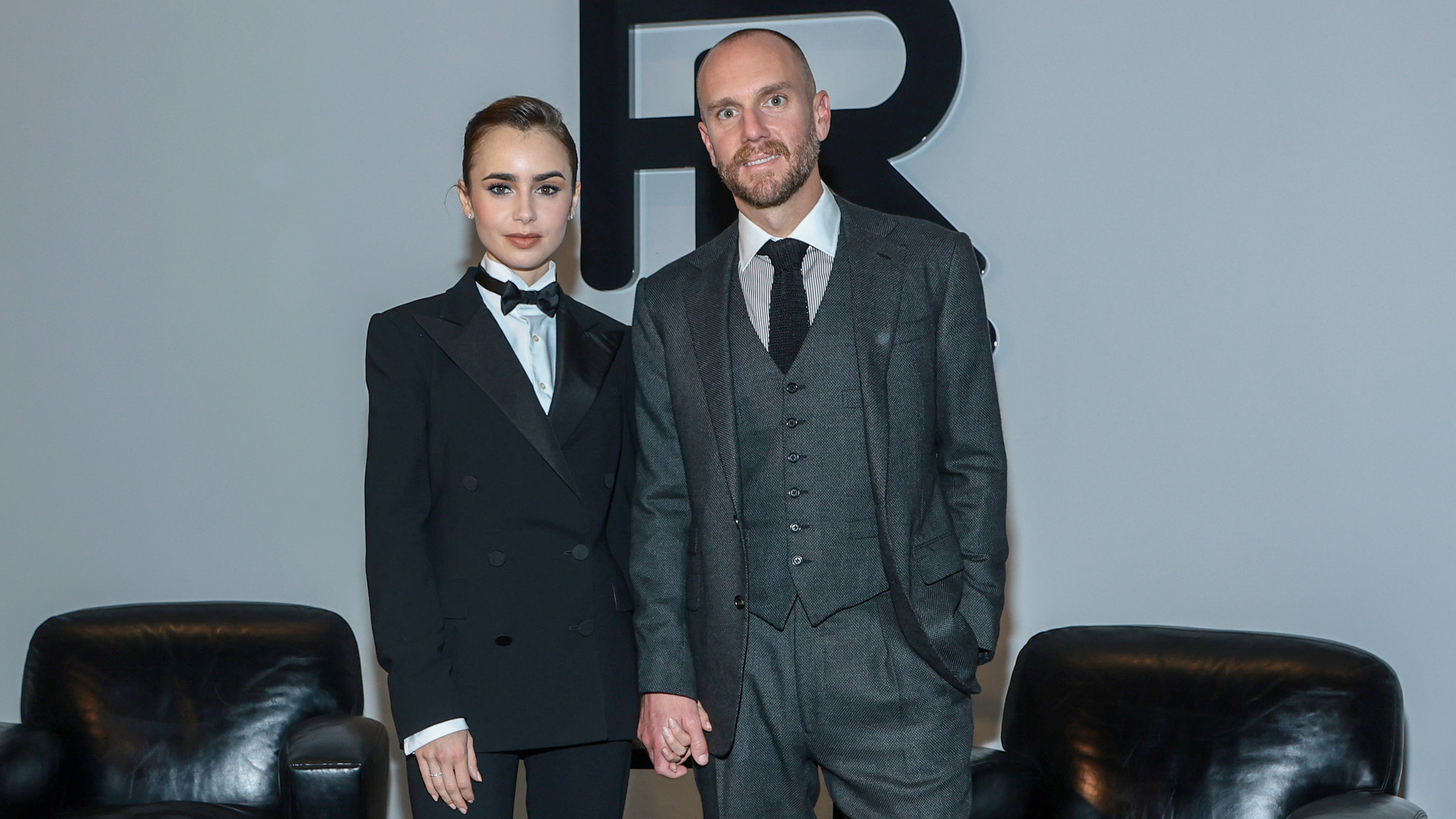 Lily Collins appeared on The Tonight Show on Tuesday to promote her new project, Windfall, and revealed that while Paris might be romantic, it’s murder on your heels. While Collins was enthusiastic about the idea of filming additional Emily in Paris-based projects featuring other cities, she hoped that she could do so in streets that were a bit less formidable than the centuries-old cobblestones of Paris.

“Honestly, I would go all over the world with it if I could,” Collins told host Jimmy Fallon. “But the one thing is, I would want to go to streets where you could wear flats. Wearing heels … You wouldn’t think how painful that can be in Paris. I literally went to a podiatrist every week to fix my feet because I was wearing heels all the time. ‘Cause, it’s cobblestone everywhere!”

Windfall is a thriller that tells the story of a couple taken hostage when they return to their home to find it being robbed. The film was directed by Collins’ then fiancé, now husband, Charlie McDowell. When Fallon recalled that Collins was just freshly engaged when she last appeared on The Tonight Show, Collins admitted that she had done much of her wedding planning while on set.

Yeah, everything went according to plan,” she said. “And we were planning it while shooting Windfall. So it was a lot on our plate.”

Emily in Paris was renewed for two more seasons this January, and is expected to remain in its Parisian setting for at least the time being, so Collins may have to start booking some foot care in advance.

Windfall is currently available for streaming on Netflix. In addition to Collins, the film stars Jesse Plemons and Jason Segel.