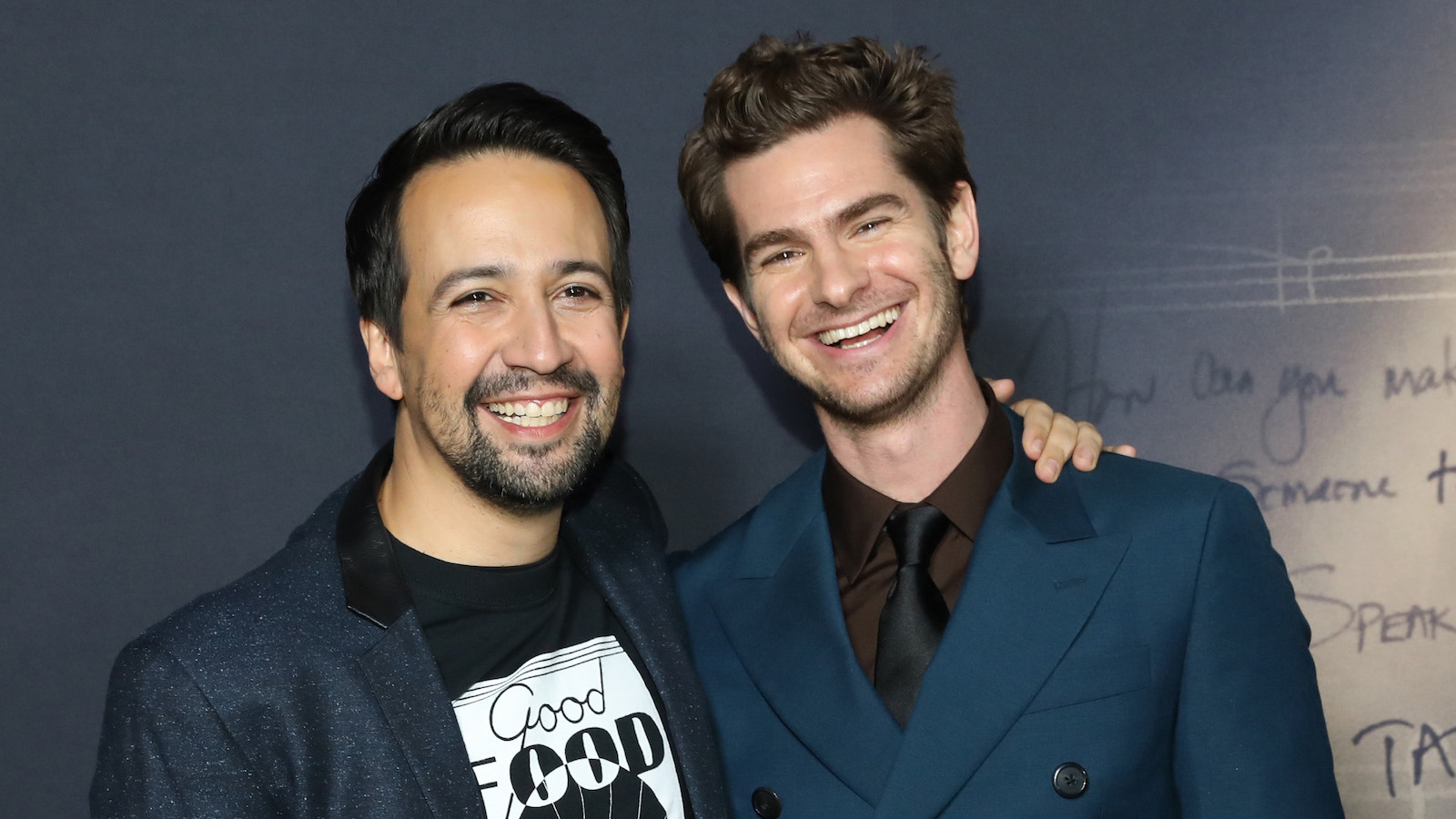 Lin-Manuel Miranda, director of Tick, Tick… Boom!, remarked upon Andrew Garfield‘s “worst acting ever” as he tried to shield the world from his biggest 2021 film role.

At the Screen Actors Guild Awards, Lin-Manuel Miranda revealed he was fully aware that his film’s star Andrew Garfield was in Spider-Man: No Way Home after a rather simple line of questioning from Miranda got Garfield all soft.

Andrew Garfield spent a solid two years in complete denial of his role in the Spider-Man threequel, with some truly magnificent acting that alone should see him nominated this award season.

Tick, Tick… Boom! co-star Robin de Jesús also spoke about Garfield’s attempts to shield the role from becoming public knowledge, joking that “He did not share. I feel some kind of way about that!”.

Tick, Tick… Boom! is up for just one award at tonight’s ceremony, with Garfield’s individual nomination for Outstanding Performance by a Male Actor in a Leading Role.