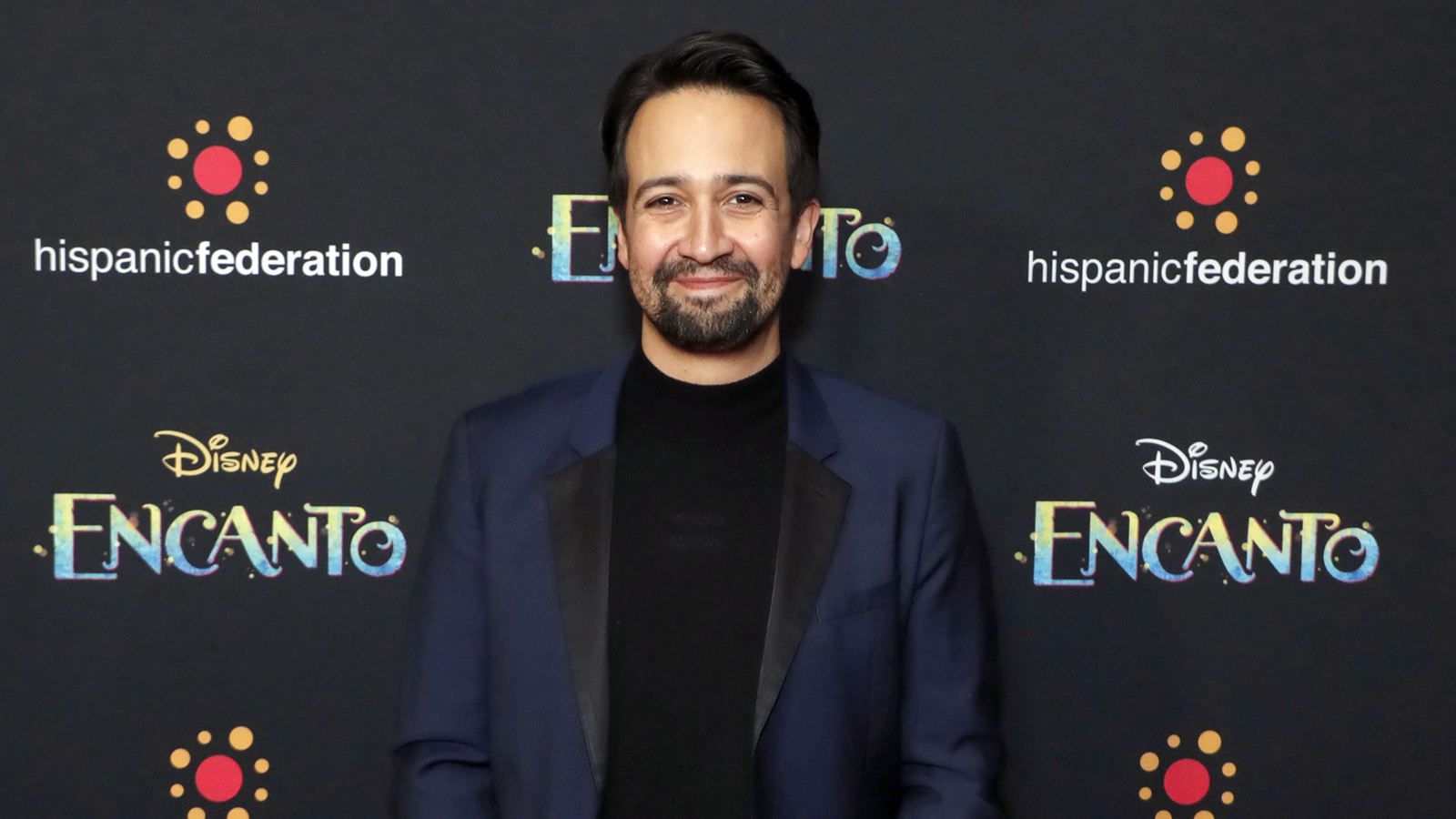 This morning, actor, singer, and playwright Lin-Manuel Miranda was nominated for the Academy Award for Best Original Song. The nomination recognizes his song “Dos Oruguitas” in Jared Bush and Byron Howard’s animated feature Encanto, for which Miranda wrote eight original songs, including the viral hit “We Don’t Talk About Bruno.”

Miranda, best known for writing and performing in Hamilton, is now poised to complete the grand slam of show business known as an EGOT. 16 people have achieved the designation after winning an Emmy, Grammy, Oscar, and Tony awards. And the musician is in the unique position to achieve an even further distinction if he wins.

Miranda won his first Emmy Award for Outstanding Original Music and Lyrics in 2014 for co-writing “Bigger!” with Tom Kitt, the opening number to the previous year’s 67th Tony Awards.

The 2015 Broadway production of Hamilton garnered Miranda even more prestige. He won his second Grammy Award for Best Musical Theater Album and again won the Tony Awards for Best Musical and Best Original Score as well as Best Book of a Musical. Hamilton would earn him a Grammy Award for Outstanding Variety Special (Pre-Recorded) years later, released as a film on Disney Plus in 2020.

Miranda’s first Oscar nomination was also in the category Best Original Song for a Pixar animation, previously for “How Far I’ll Go” from Moana. The track didn’t win the Oscar but did win the Grammy Award for Best Song Written for Visual Media.

Three Tony Awards, three Grammy Awards, two Primetime Emmy Awards, and a host of other prestigious awards later, “Dos Oruguitas,” may be enough to cinch Miranda’s accomplishments together. He’ll then achieve not just the designation of the holder of an EGOT but an EGOT and a Pulitzer Prize, known as a PEGOT. Miranda won the prize in the category of Drama for Hamilton. The designation is held only by Hamlisch and Richard Rodgers.

Encanto was also nominated for Best Animated Feature and Best Original Score. The Oscar winners will be announced at the 94th Academy Awards on March 27 at the Dolby Theater in Hollywood.