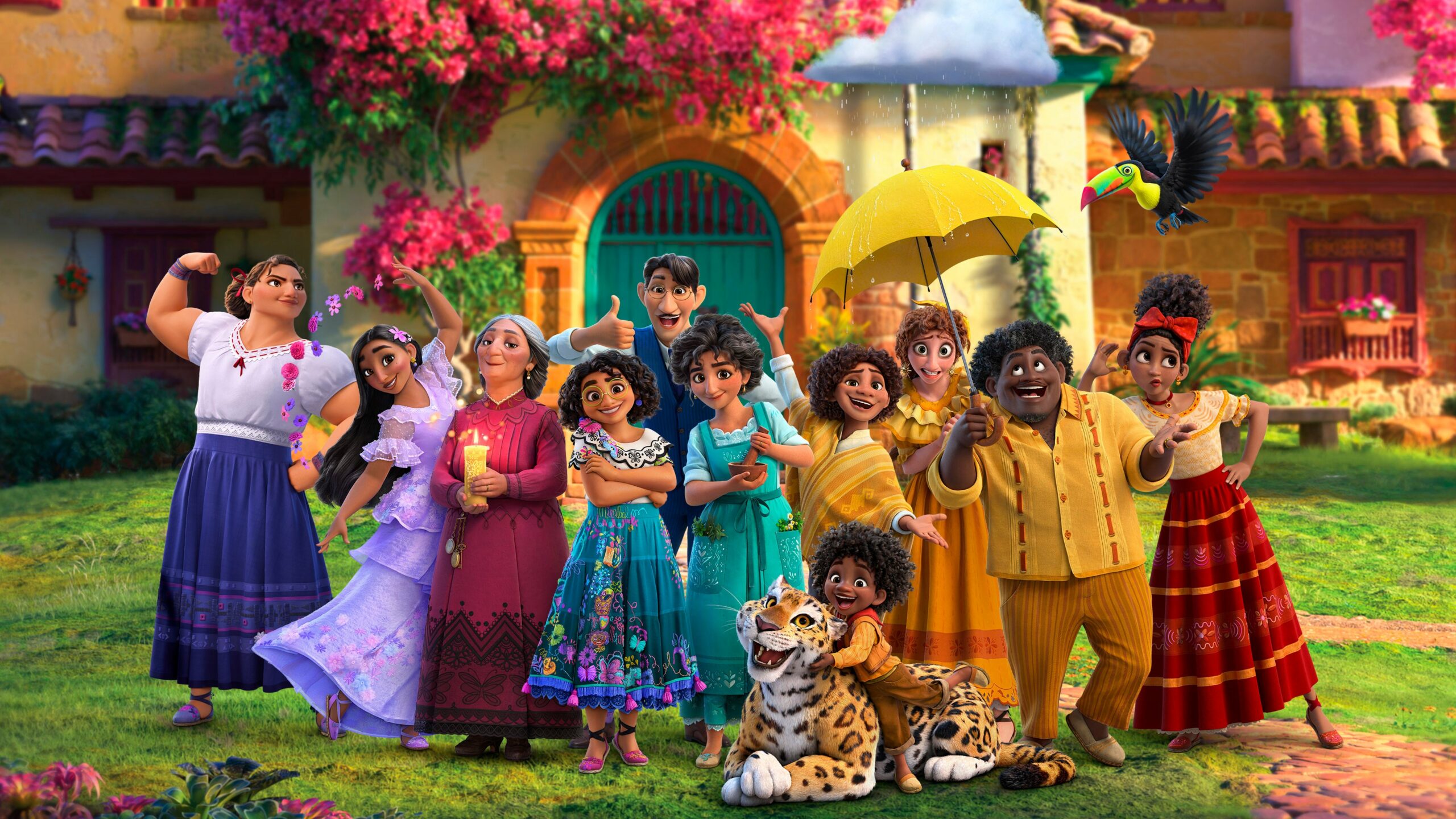 Encanto is setting all sorts of records for Disney, and now the film’s standout song “We Don’t Talk About Bruno” has hit yet another milestone.

“We Don’t Talk About Bruno” has become the second song taken from an animated Disney film to ever hit #1 on the Billboard Hot 100. The only other song to ever do this was the Aladdin hit, “A Whole New World”, almost 30 years ago in 1993.

Unlike “A Whole New World” though, which was performed by Peabo Bryson and Regina Belle, “We Don’t Talk About Bruno” is an ensemble piece, featuring the voice talents of Carolina Gaitan, Mauro Castillo, Adassa, Rhenzy Feliz, Diane Guerrero, Stephanie Beatriz and the rest of the Encanto cast (minus John Leguizamo, who subsequently voices the infamous Bruno).

This accomplishment is notable due to the fact that the Billboard Hot 100 is a mix of all genres of music, which means a Disney song, theoretically, is the most-listened-to song of the week across the country. It even pushed Adele down to number two, after a relatively fast climb to the top.

The soundtrack for Encanto previously dethroned Adele’s blockbuster album 30 from the top spot of the Billboard 200, and remains at #1 today.

While Disney films have produced two songs that hit #1, “A Whole New World” was released as a single by Columbia Records. “We Don’t Talk About Bruno”, however, was actually released by Walt Disney Records, making it Walt Disney Records’ first #1 on the Billboard Hot 100.

Not only is this a momentous occasion for Disney, but also for the man in charge of Encanto‘s music, Lin Manuel-Miranda. This marks his first song to reach #1 on the Billboard Hot 100 too. Prior to “We Don’t Talk About Bruno”, Manuel-Miranda had reached #20 in 2017 with charity single “Almost Like Praying”.

You can stream the film on Disney+ now and the album wherever you regularly listen to music.