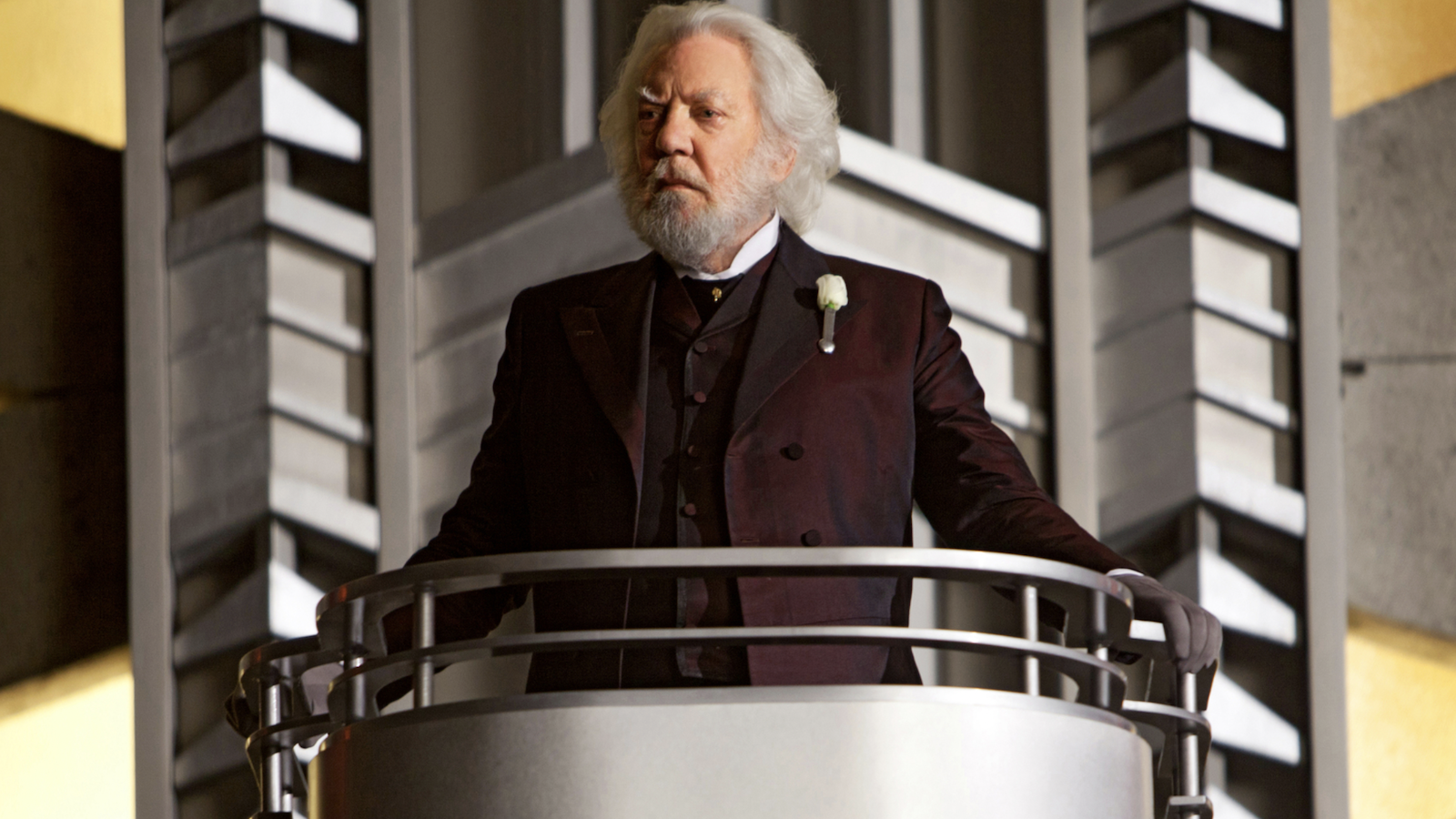 Hunger Games fans rejoice as the prequel film The Ballad of Songbirds and Snakes has been previewed at CinemaCon, along with a release date.

The prequel was first announced back in 2019 alongside the book with the same name. The book was released in 2020 and followed the story of Panem’s president Coriolanus Snow.

The preview in CinemaCon revealed the film’s logo with the recognizable font used in the past films. Behind it is an image of a songbird and a snake, a similar design seen in the books.

The Ballad of Songbirds and Snakes takes place during the 10th Hunger Games, 64 years before the events of the original novels. It follows an 18-year-old Coriolanus Snow who prepares himself as a mentor for the games, only to be partnered up with a female tribute from District 12. The prequel not only focuses on Snow’s past but also on the reconstruction of Panem after the war.

An official description for the film, set for release in Nov. 2023, describes the origins of the villainous Snow and his key involvement with the games.

“Young Coriolanus is handsome and charming, and though the Snow family has fallen on hard times, he sees a chance for a change in his fortunes when he is chosen to be a mentor for the Tenth Hunger Games… only to have his elation dashed when he is assigned to mentor the girl tribute from impoverished District 12.”

According to Lionsgate Chairman Joe Drake, the prequel will be “worth the wait” and that shooting the film will open up new cinematic possibilities.

“Suzanne’s new book has been worth the wait. It offers everything fans could hope for and expect from The Hunger Games while also breaking new ground and introducing an entirely new canvas of characters. The Ballad of Songbirds and Snakes is creatively thrilling and takes this world to complex new dimensions that open up amazing cinematic possibilities. We’re thrilled to reunite this filmmaking team with this very unique franchise, and we can’t wait to begin production.”

An official cast list wasn’t announced at the event but concept art of the characters was released back in 2019. The release date for the prequel falls at a similar time in November to when Catching Fire, and Mockingjay Parts One and Two opened.

The Hunger Games: The Ballad of Songbirds and Snakes will come out in theaters on Nov. 17, 2023.