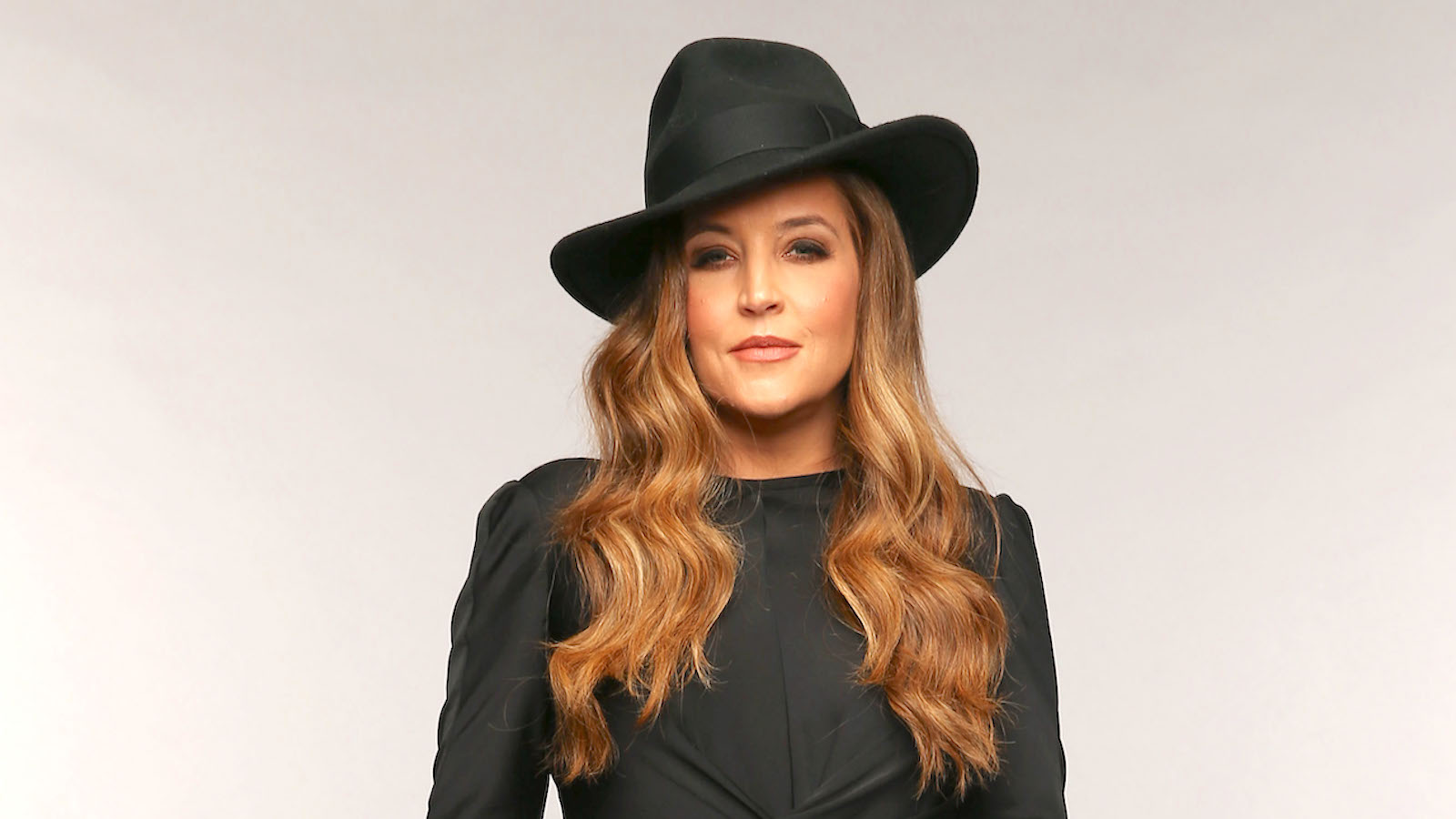 Along with daughter Riley Keough and mother Priscilla, Presley hosted a special premiere of the new Baz Luhrmann biopic at Graceland, Elvis’ old mansion turned museum and event venue. “In my life, it’s been one disappointment after the other in terms of people portraying my father,” Lisa Marie stated. Standing on stage with her family, as well as Elvis‘ cast and crew, the musician was met with laughter and applause after her cheeky “Bless their hearts, I’m sure they meant well” comment.

As one of the most iconic artists of all time, there has been no shortage of portrayals of Elvis on screen, but for his daughter, Baz Luhrmann’s 2022 film Elvis, starring Austin Butler as the “Jailhouse Rock” singer, is one of the few that merits support.

“Let me just tell you something, at this point I tell you this with all my heart, that’s the reason I’m here, it’s been done right.”

The praise didn’t come lightly to the eccentric filmmaker behind titles like The Great Gatbsy, Moulin Rouge!, and Romeo + Juliet, who shared a video of Lisa Marie’s speech from the event on his Twitter profile. “This means everything. Thank you, Lisa Marie Presley,” Luhrmann captioned the post.

This is far from the first time Presley has backed Elvis, going as far as claiming that she would “eat [her] own foot” if Butler doesn’t win an Oscar for his portrayal of her father.

Audiences will make up their own minds on whether this is the best take on Elvis yet when the film hits theaters June 24.