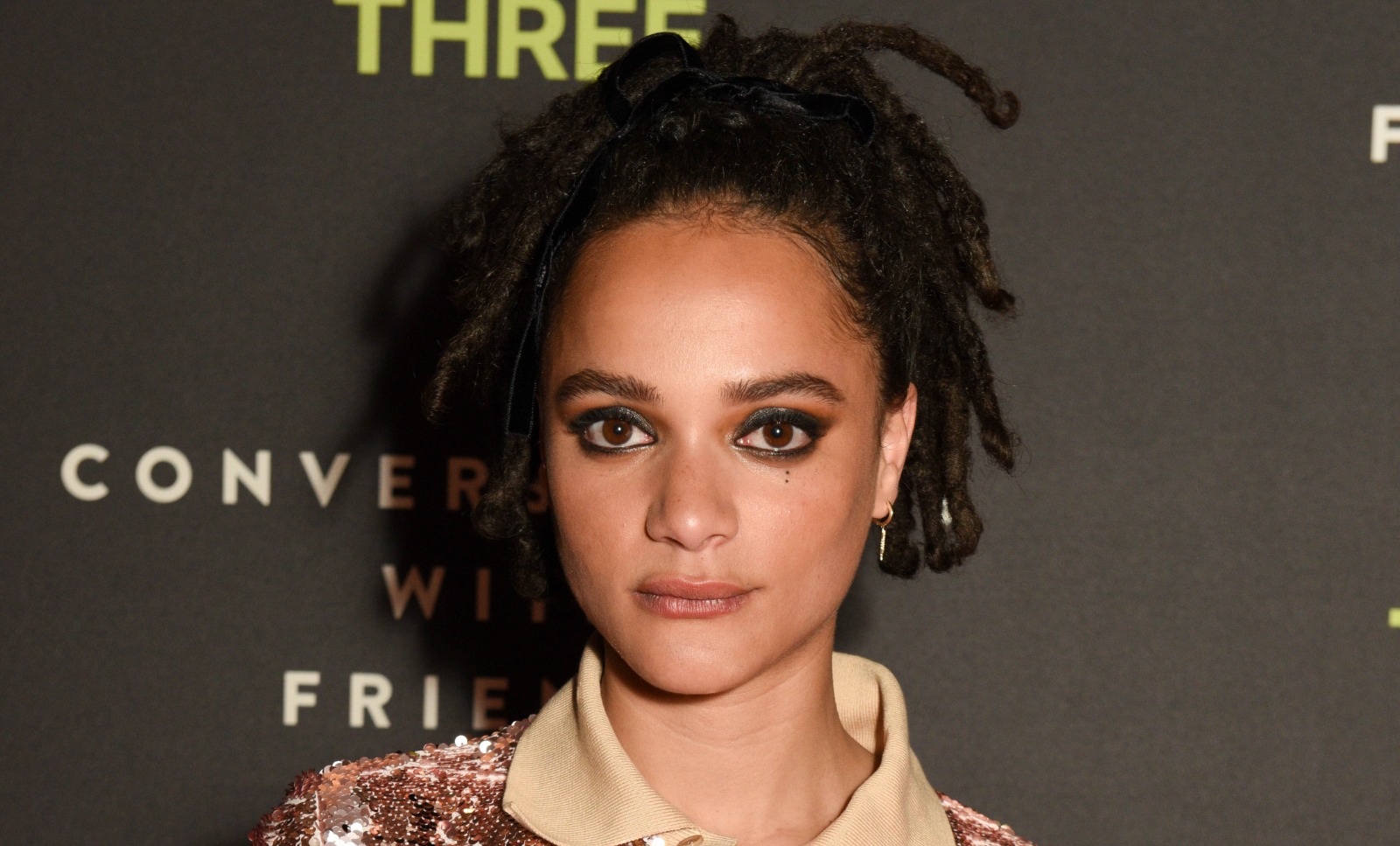 Only in the realm of Marvel Studios can someone not be entirely sure what they’re auditioning for; a studio that goes to such lengths as giving fake scripts to their cast members up until it’s time to shoot would be just the type to create such a scenario.

This is exactly what happened to actress Sasha Lane, who suspects she auditioned for Spider-Man: Homecoming, according to an interview with Collider.

“I forgot what I was auditioning for. I think it was Spider-Man, to be honest,” remarks Lane. “And this was a long, long time ago and I was not audition ready, and especially not Marvel ready, you know?”

“I’m more of like, the eyes and the subtleties, and Marvel is the opposite of that. And I remember just being in that room and they were like, ‘Oh, could you just [do that with] more energy? More energy, more up and more vocal.’ Yeah, no. That wasn’t me. I knew right away. I was like, yeah, that was a cute little experience, but not for me.”

The MCU would eventually be for her, however, after she landed the role of Hunter C-20 in the Disney Plus series Loki, a TVA agent who was kidnapped and manipulated by Sylvie so that the latter could locate the Time-Keepers. Outside of Marvel, she portrayed Bobbi Connolly in the drama series Conversations with Friends, and has dabbled in other comic book-adjacent films in the form of Hellboy, where she portrayed Alice Monaghan.

Lane is also set to have a main role in the upcoming Apple TV anthology series The Crowded Room.