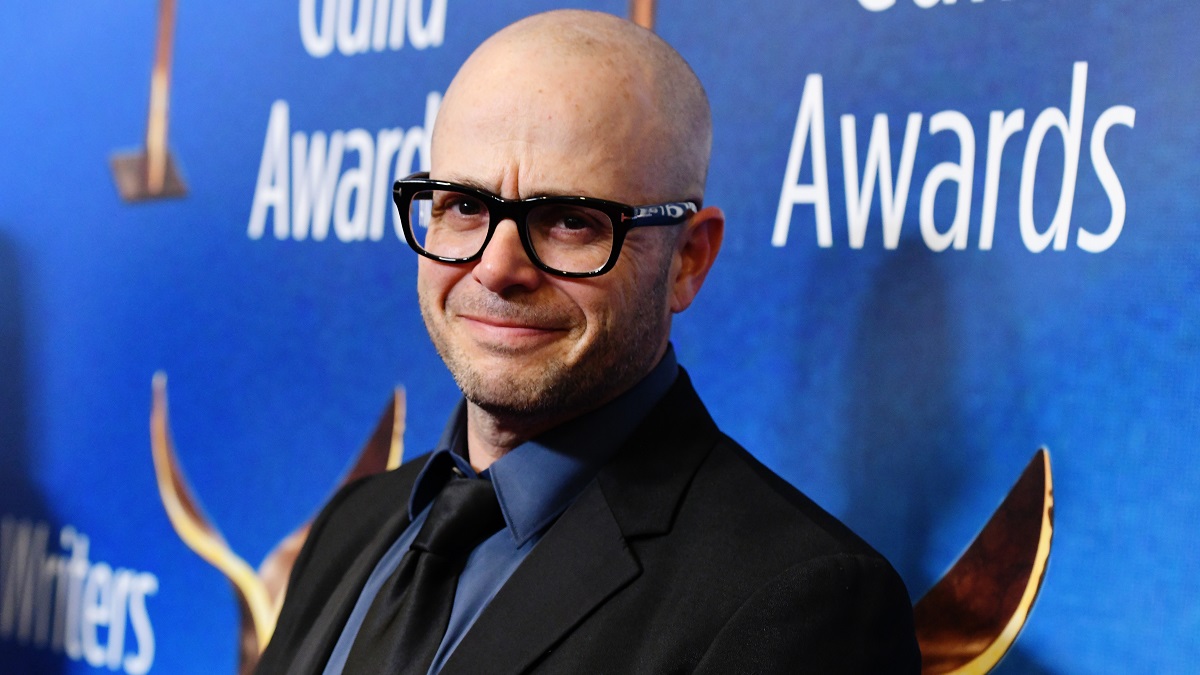 Even though his career has largely been defined by nothing but success so far, Damon Lindelof has been known to come in for criticism on occasion, usually from fans who don’t care too much for the sweeping changes he’s made to a mythology they hold close to their hearts.

Lost is the most obvious example, but the phenomenon has also extended to his role as a writer and producer on J.J. Abrams’ first two Star Trek movies, Ridley Scott’s Prometheus, and Brad Bird’s Tomorrowland. The Leftovers and Watchmen have been widely acclaimed, though, but that doesn’t mean people aren’t going to view reports that Lindelof is developing a new Star Wars movie with some degree of skepticism.

Respected journalist and podcaster Jeff Sneider revealed via The Ankler that Lindelof is reportedly working on a brand new blockbuster set in a galaxy far, far away, as you can see below.

While the news hasn’t been confirmed by Disney or Lucasfilm as of yet, we wouldn’t be all that surprised were the announcement to be made public in the near future. Regardless of the inconsistency he’s displayed throughout his career, it can’t be denied that Lindelof is a dab hand when it comes to world-building and genre fare, in particular sci-fi.

The only question that remains, is which Star Wars project could it be? There are three feature films that we know of in active development, and they’ve all got writers.

Matthew Robinson penned the most recent draft of Patty Jenkins’ Rogue Squadron, Taika Waititi is co-writing his own film with Krysty Wilson-Cairns, and Kevin Feige brought in regular collaborator Michael Waldron to script the Marvel boss’ intergalactic spectacular, so something else could be getting cooked up behind the scenes with Lindelof.