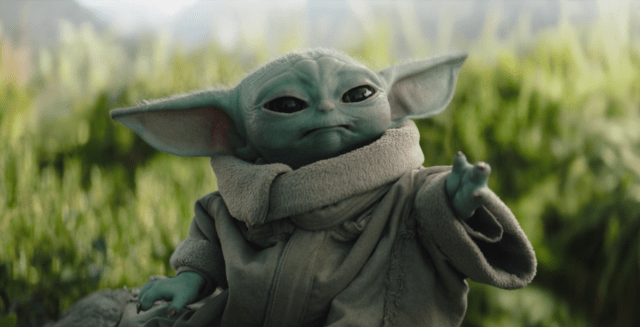 If there was ever a Star Wars character that could tango with the likes of Luke Skywalker and Darth Vader as one who transcends the realm of the franchise into the public consciousness of pop culture enthusiasts everywhere, it would be Yoda. With his quirky inverted speech, deceptively fragile front that hides one of the galaxy’s most feared warriors, and more cryptic wisdom than you can shake a lightsaber at, the miniature green alien has delighted Star Wars fans for generations.

But to this day, he still remains one of the most mysterious characters in the franchise. We don’t even know the name of his species, and considering Yoda was a work of the imagination from George Lucas, the king of retcons and on-the-spot decisions, it’s all the more curious why Yoda’s species remains purposefully unnamed in an official capacity.

But with a fandom like Star Wars, which is more than capable of treating the canon like a minor suggestion, Yoda’s species was never going to stay unnamed for long, and the folks of r/StarWars were happy to throw their suggestions into the hat, with about a fraction of users taking it seriously.

Indeed, it wasn’t long before the nonsense came rolling in at full force, ranging from Yoda puns to straight-up tomfoolery.

That being said, there were some surprisingly thoughtful answers in the chaos, even if the ideas stemmed from some of Yoda’s more elementary characteristics.

But perhaps the best answer is the possibility that Yoda’s species is the Jedi species. If there’s a species known as the Sith, as shown in Tales of the Jedi, who knows?

For now, and perhaps forever, there is only Yoda and Grogu, and as long as they keep bringing smiles to our faces, the name of their species will continue to be the least of our worries.