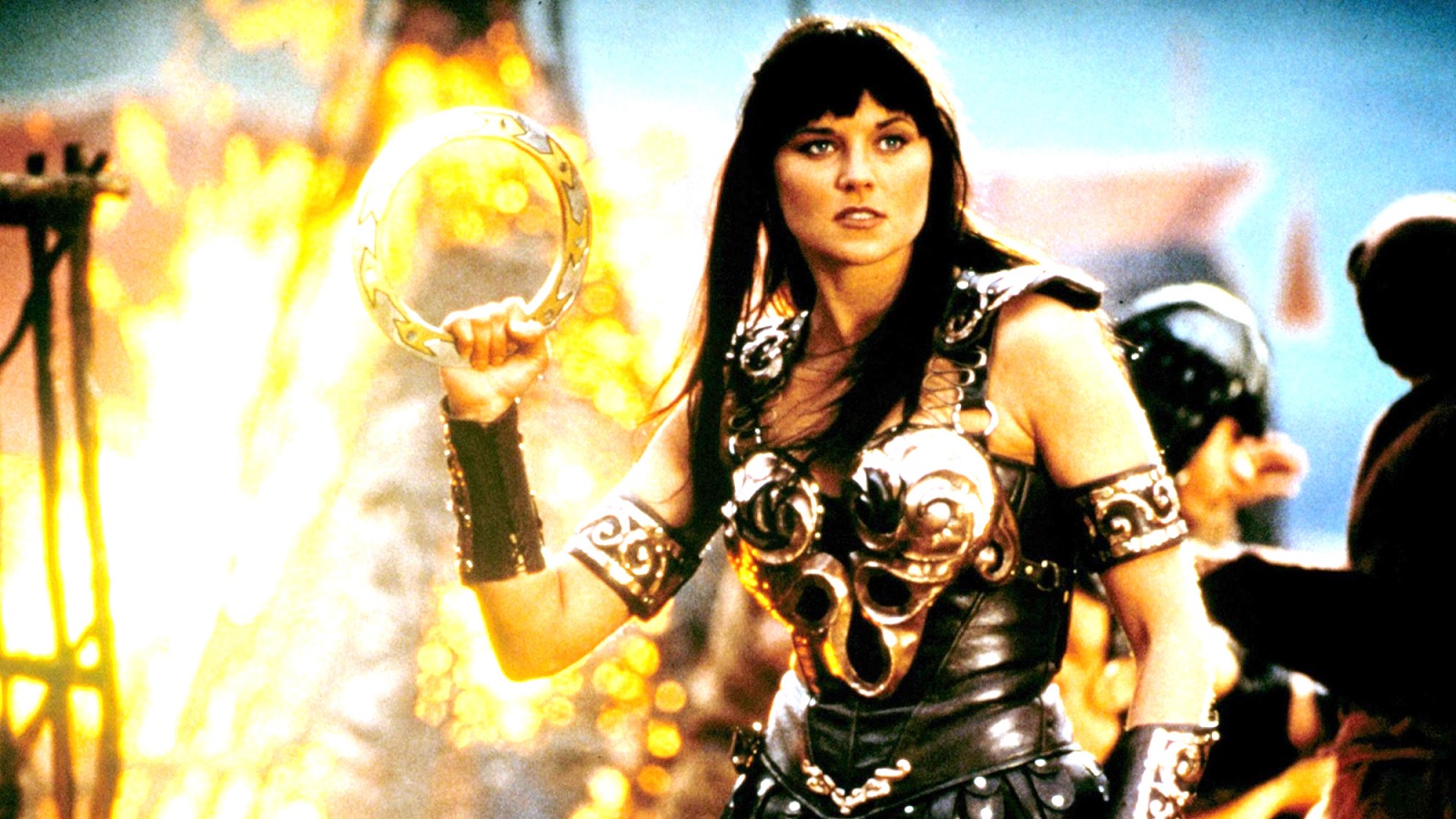 Much like any Marvel Cinematic Universe film, Doctor Strange in the Multiverse of Madness is packed to the brim with Easter Eggs and callbacks, and we now know that Sam Raimi even snuck in a few more from his past, which is where Lucy Lawless surprisingly came in.

A director whose career has been heavily defined by a staple of actors, and an unwavering commitment to horror, Raimi utilized both in Doctor Strange’s sequel, with another Evil Dead alum given some love in the film. Everyone knows of Bruce Campbell as Pizza Poppa, but until the digital release, nobody noticed Lawless.

Xena: Warrior Princess has now been confirmed to exist in the Marvel Cinematic Universe, with one of the statues officially of Lawless’ fabled warrior. The actress has reacted to this on her Twitter, expressing her surprise at the inclusion.

Lawless has appeared in several Raimi projects, with their first collaboration coming in Xena, before she made a cameo in Spider–Man, then appearing as the antagonist in Ash vs. Evil Dead. It’s a groovy time to be a former denizen of the Deadites, then, with the franchise recently having a new video game adaptation release.

As for Raimi’s future, there’s been little comment yet on whether or not he will return for the inevitable Doctor Strange threequel. The final shot of Multiverse of Madness, alongside its post-credit stinger teasing Charlize Theron as Clea, gives a clear pathway to the next story. Multiverse of Madness perhaps didn’t do the box office numbers many were hoping for, but a common theme is the appreciation of Raimi’s visual style in the film.