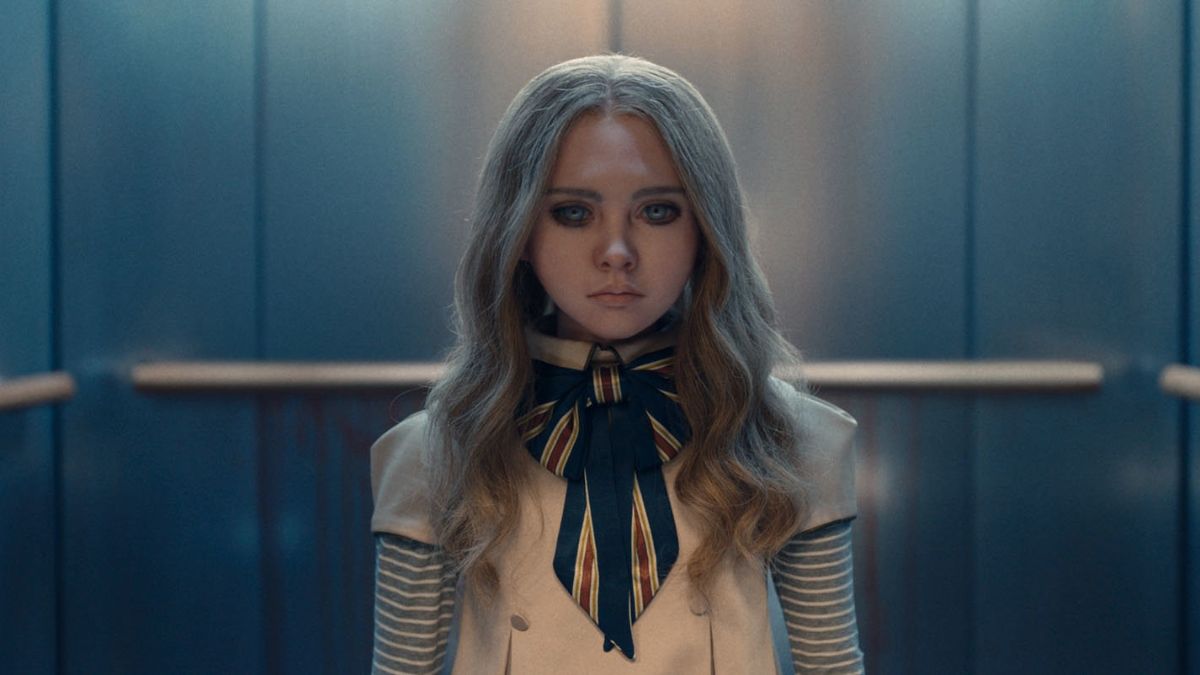 The year’s first box office success M3GAN has seen excellent reviews, and is now already confirmed to have a sequel on its way.

Akela Cooper and James Wan’s latest collaboration is another foray into horror comedy, with it somewhat of a surprise hit, especially as far as January releases go. Blumhouse and Wan’s Atomic Monster production companies are now already at work on the sequel, which is tentatively titled M3GAN 2.0.

Cooper is already back at work on the script, while star Alison Williams is now slated to move into a producer role after executive position on the first film. Similarly, child star Violet McGraw will return following a strong performance in the first film. There’s even been a release date set, so pencil in Jan. 17, 2025 for more M3GAN madness.

The killer doll movie trope may have seemed played out prior to M3GAN, but the vision for this film as a darkly comedic satire of corporations shot it up a level. Director Gerard Johnstone said the film did require reshoots to fit a PG-13 rating, but those hardly impacted the quality. He is expected to return for 2.0

Throw on top of the quality of the film its excellent marketing campaign which perfectly situated itself on the fine lines of campiness and chic, it’s perhaps no surprise it grossed as much as it has. To date, M3GAN has seen box office numbers exceed $100 million, again proving how proper marketing and no franchise baggage can help a horror film succeed.

M3GAN 2.0 will release in 2025, with distributor Universal again behind the film.