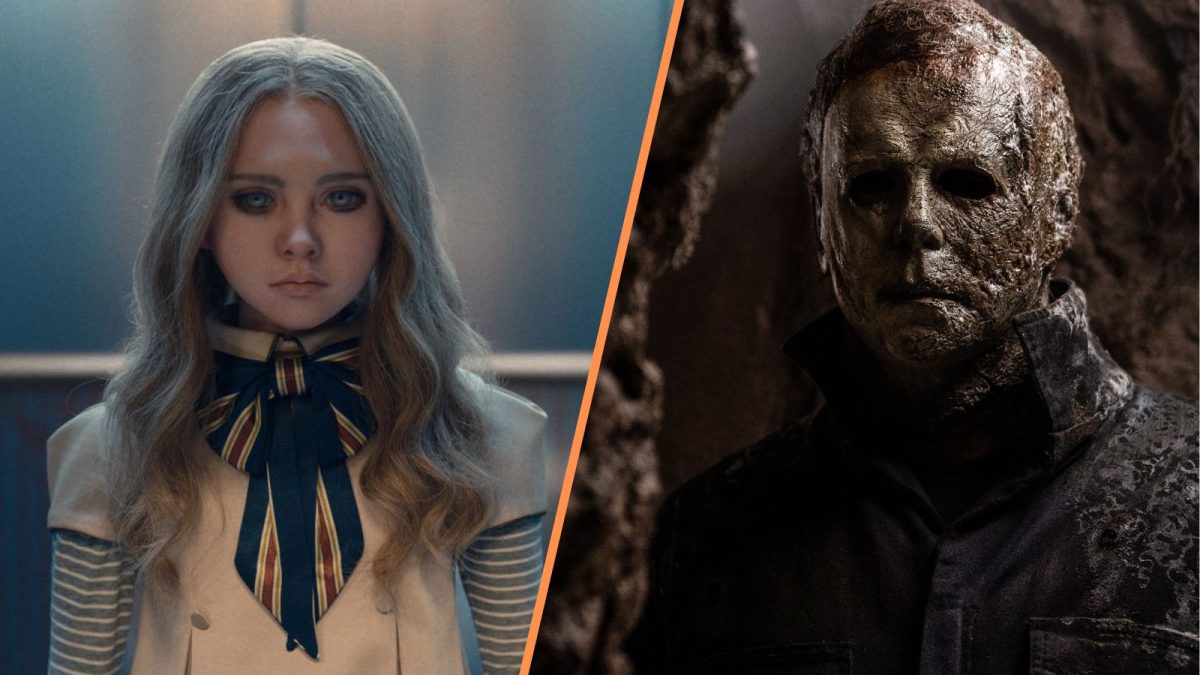 For several months before M3GAN hit cinemas, it looks as though mainstream horror had hit a death knell of commercial viability. Of the major horror franchise releases of the last few years, there had been increasingly few successes.

Dropped into the January release window, generally seen as the cemetery of movie releases, M3GAN has come out the other side as a massive success. From a budget of $12 million, it grossed back its budget within a week for a figure of $30.4 million. While it’s hard to say with specifics due to shadows over marketing budgets, it’s already well placed to finish as the highest-grossing horror film of 2023.

But why has it been this successful already? What are the factors involved?

Possibly the most crucial element of M3GAN has been how accessible it is. Reshot and cut to fit a PG-13 rating, it’s made it a widely available film for audiences. In comparison to the established franchise film Halloween Ends, it’s increasingly interesting. Ends grossed $40 million on debut but was expected to hit a higher number, before hobbling to the $100 million mark.

Ends wasn’t even close to being the highest grossing horror film of 2022, with the PG-13 rated Smile taking the crown by a considerable distance — and better reviews. M3GAN looks set to repeat the feat.

M3GAN has been helped by its marketing push which made it clear exactly what it was, and also marketed within several niches. LGBTQ+ cinemagoers became infatuated with it for post-irony reasons, teenagers got psyched by a new killer doll movie, and others were keen for another film from James Wan and Akela Cooper.

PG-13 also means teenagers have easy access to a horror movie, which is otherwise difficult to come by in the United States. As a result, M3GAN is set to be a gateway horror classic. Perfectly situated to open up impressionable teenagers to the horror genre and lean into meme culture, while also offering something for grizzled genre veterans.

M3GAN, despite not being R-rated, still allows for some really effective violence and horror. There’s something almost fitting about how a movie which talks about children’s fertile young minds being impressionable and impacted by violence only being a PG-13. It allows for an almost Aesop’s fable feel to it, although this is almost entirely for commercial reasons.

Looking back again at Halloween Ends, there’s nothing much more beneath the surface. Well made and it has strong performances, but the idea is played out. M3GAN feels like a reaction to horror tropes becoming played out, and premises like a killer doll becoming too commonplace.

Wan and Cooper’s screenplay isn’t exactly Shakespeare, but it knows exactly what it is. Following their collaboration on Malignant, it’s clear what their vision is for each film they go into. Contrasting unfavorably to this is David Gordon Green on the recent Halloween trilogy; Green is still a talented director, but took too long into his series to take risks. Wan and Cooper took them immediately.

What M3GAN shows too is how vital marketing has become yet again in horror. Halloween Ends took audience for granted, and narrowed out any newcomers with both its rating and long-running story. Franchise fatigue has set in so much even Scream 5 had go under the guise of being a reboot, given the title of Scream.

Outside of M3GAN’s PG-13 rating, it’s also interesting to compare it to other successful horror films of the last few years. Midsommar, Hereditary, Barbarian, X, Fresh, and Men. All of these are original films — with no franchise baggage — all coming from directors and writers with a particular vision.

M3GAN could be this generation’s Arachnophobia or Drag Me to Hell, and hopefully it signals to Hollywood there’s life beyond just making Halloween 12, Scream 7, or Friday the 13th Part XXI. Gateway horror is on the way again, and it means great opportunity for new stories.

Let’s just hope M3GAN doesn’t succumb to franchise fatigue of its own.